How A Convicted Felon Baked Up A Bread Empire 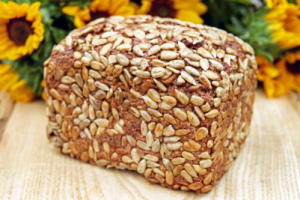 For fans of organic bread, the name “Dave’s Killer Bread” is probably familiar. For those who haven’t heard of it, it’s the largest company of its kind selling bread packed with seeds, nuts, and whole-grains. Recently purchased by food industry giant Flower Foods, Dave’s has one of the most unique and hopeful stories of any business.

It all began in 1955 when a man named Jim Dahl opened Midway Bakery in Oregon. As soon as his kids turned 9-years old, they began to work with him. Jim’s son Glenn really took to the bakery, while Dave did not. Dave hated the job, and as a teenager, started dabbling in drugs. He also struggled with suicidal thoughts and after dropping out of school and getting involved with crystal meth, he eventually got into trouble with the law. He ended up in jail, where he would spend the next 15 years. His brother, Glenn, bought the bakery from their father and renamed it NatureBake.

While in prison, Dave visited a psychiatrist who diagnosed him with bipolar disorder. He began doing better, even thriving, so in 2004 when he was released, Glenn gave him a job at NatureBake. At Glenn’s suggestion, Dave created a vegan loaf of bread rich in seeds and flax. His goal was to appeal to a younger generation that valued really high-quality ingredients and their good healthy. Dave called his bread “killer,” and in 2005, the bakery received its third name. 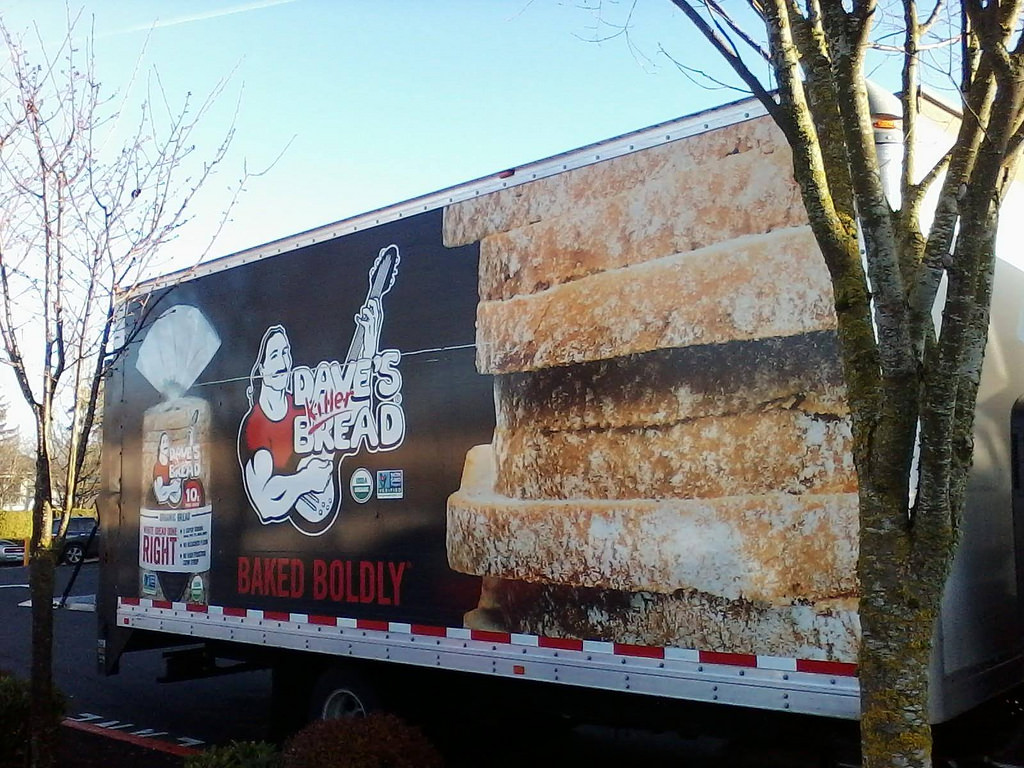 Dave’s Killer Bread struggled initially, since the bread was tricky to get just right and tensions rose between the brothers. However, by 2013, the company had $50 million in sales, nearly 300 employees, and a 14-state distribution. During that time, Dave spent a lot of time giving speeches to prisons and psychiatric hospitals about his mental health struggles and recovery. He cared about people like him, so saw to it that 30% of the employees were ex-cons. Considering that 93% of ex-cons who find work did not re-offend, Dave’s Killer Bread truly pays it forward.

Recovery is not a straight line, however. In 2013, Dave suffered a mental breakdown that resulted in an altercation with the police. He rammed several police cars and fought back when they tried to arrest him. He went to a psychiatric hospital, where the incident was diagnosed as a manic episode. Dave has said that drinking and other bad habits that had emerged over the past years also played a role in his breakdown.  In court, the judge found him guilty except for insanity, and allowed Dave’s release if he checked in regularly with case workers and doctors. Two years later, Flower Foods bought the Dahl family’s share of the company. While Dave remains the mascot and his name is painted on all the bags, he and his family no longer own Dave’s Killer Bread. 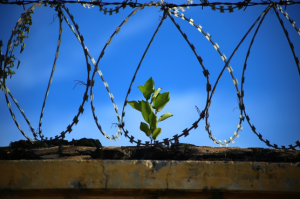 Currently, Dave’s offers 17 kinds of organic bread, including Powerseed, 21 Whole Grains and Seeds, Honey Oats & Flax, and their new additions – Raisin’ the Roof bagels and bread, an Everything bagel, and a plain bagel. They also sell thin-sliced versions of many of their breads, which offer less calories.

Baking played a big role in Dave Dahl’s journey. Read here to see how baking and cooking has been scientifically-proven to improve mental health!

How A Ghost Mockumentary Traumatized England

Some of the World’s Wackiest Records