The dog days of summer have arrived as the Mid Summer Classic slowly approaches during the 2017 MLB Schedule. While we still have more than half the season to play we have seen a few teams emerge as strong World Series Contenders as we moved through the calendar month of June.

One of those teams that sits as an early favorite is the Houston Astros who enter today with the best record in all while having a good chance to be the first team to 50 wins this season. Add to that the fact they are playing in a mediocre American League West division they could coast to the 2017 MLB Playoffs.This club is built around a very young nucleus including potential All-Star Carlos Correa, as well as one of the best hitters in all of

That being said, let’s take a look at 3 MLB teams that could contend for the 2017 World Series. 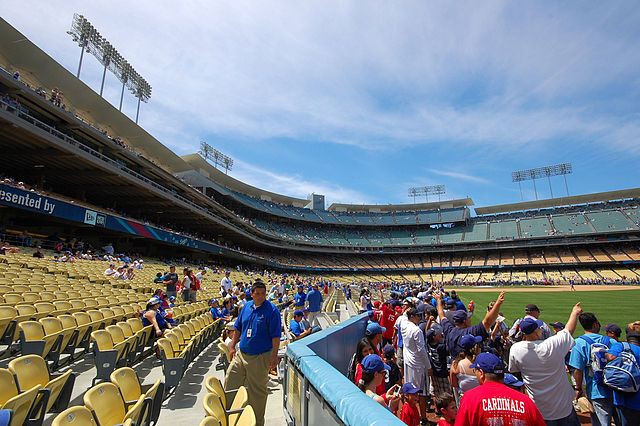 We have seen it time in and time out, pitching can not only win you games during the regular season but it can win you a World Series. This year the Dodgers have seen solid pitching in their rotation from Clayton Kershaw, while Alex Wood has taken a big step forward as a solid 2/3 starter option. Meanwhile the team has fire power in their lineup including Cody Bellinger and Corey Seager. For this club to make a serious run they will need Kershaw to turn his luck around in the postseason. 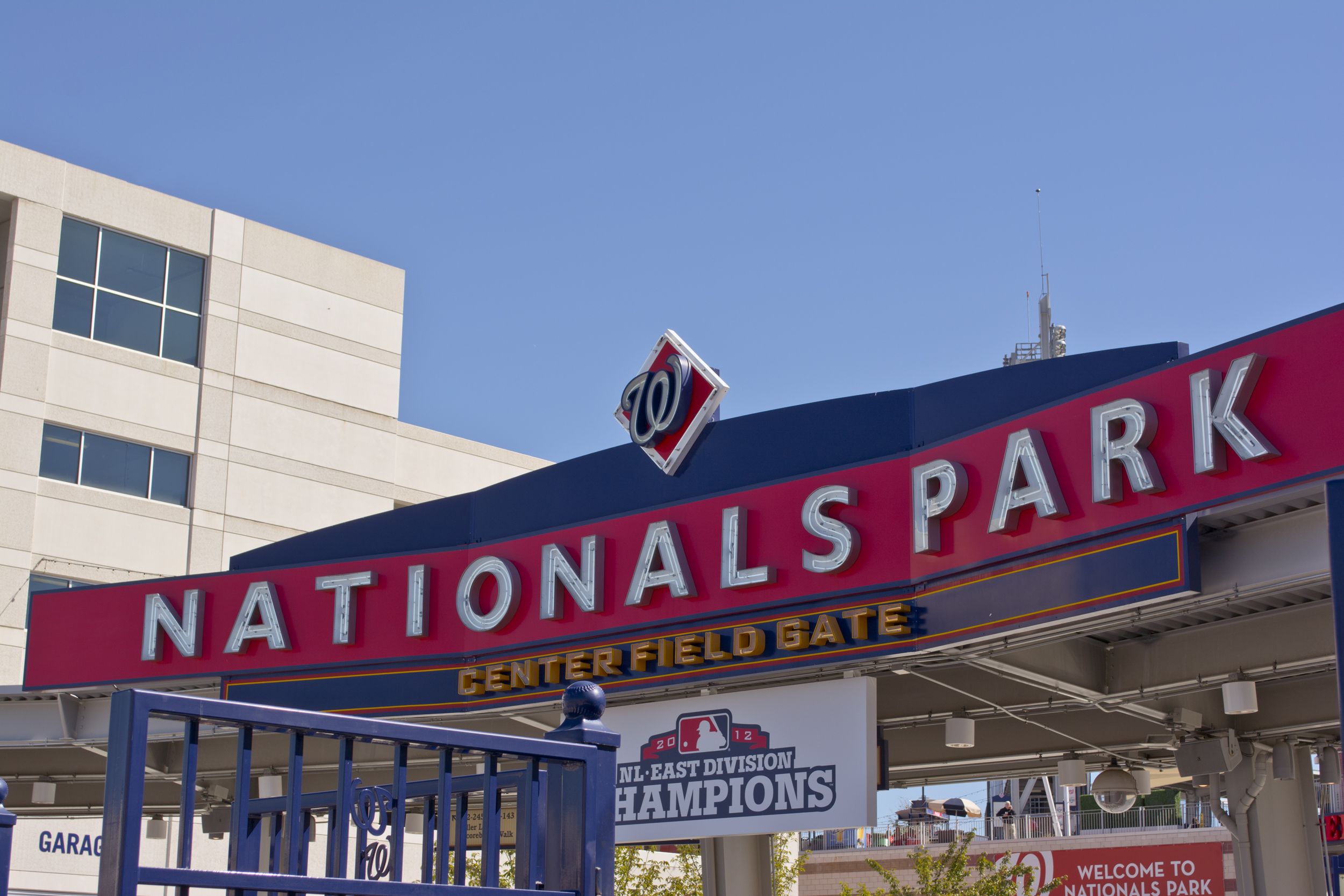 Through this point of the season it looks as if the Nationals will be able to just coast to another division crown with no other team near the .500 mark to date. This club has talent on both sides of the ball as Bryce Harper looks to bring a World Series title to Washington DC. Along with Harper, the team has seen Max Scherzer turn in some of the best pitching of his career as he searches for another Cy Young award. Overall this team is built to win, the big question is whether or not guys like Ryan Zimmerman and Jayson Werth will stay healthy till the end. 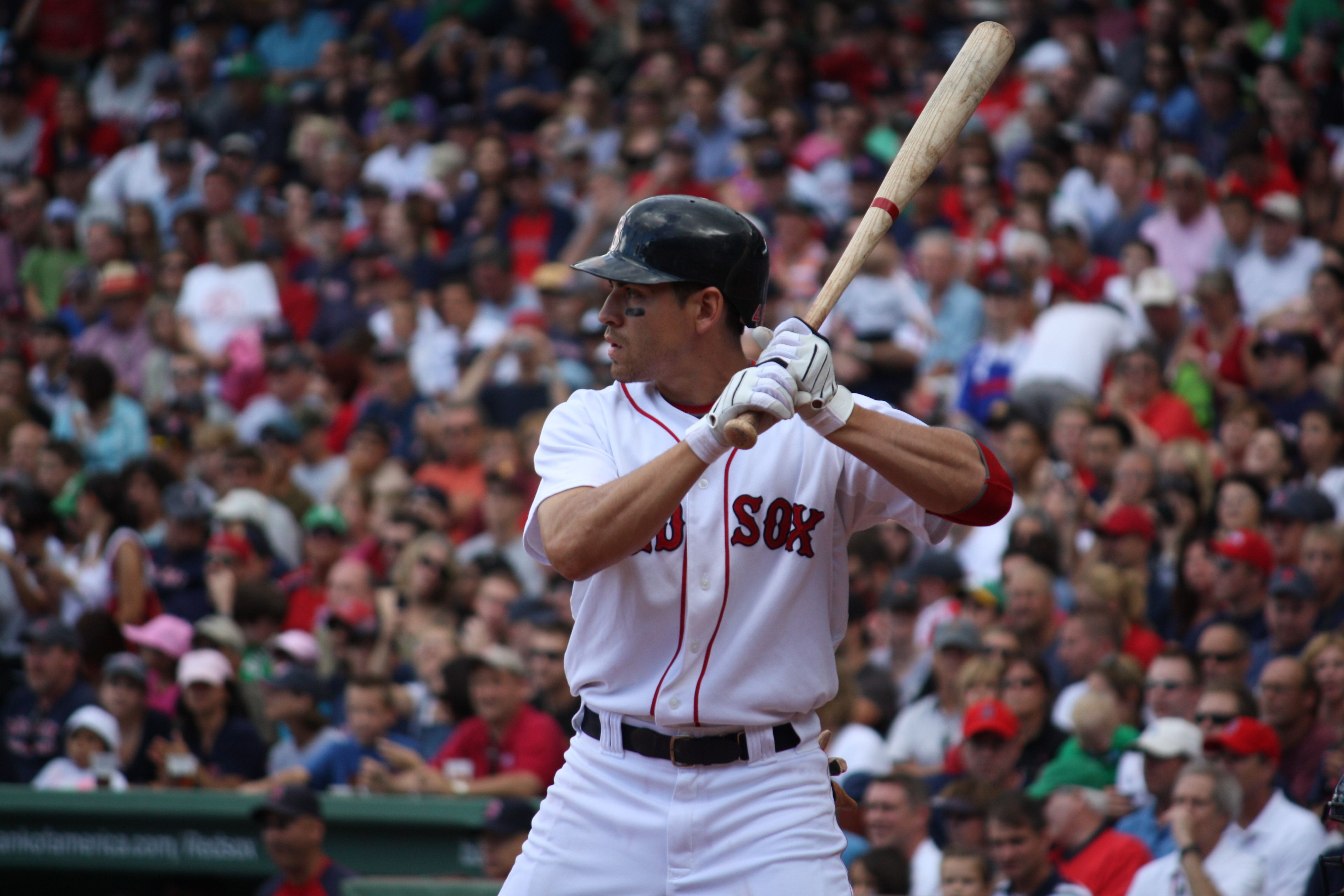 Now this might not be the easiest task as the American League East is stacked from the top to the bottom with talented rosters. That being said this team has possibly the best top of the rotation staffs in all of baseball led by Cy Young candidate Chris Sale. Meanwhile, despite the slow start, offensively the team has been putting it together slowly as they continue to miss David Ortiz in the middle. Luckily for them Mookie Betts continues to develop into one of the game’s brightest young stars. While many might have the New York Yankees ahead of them the advantage for us goes to the Red Sox rotation.