It depends on what you like. That’s true of everything from supermodels to hamburgers, but it is especially true when it comes to your taste in auto shows. The Detroit Auto Show has some glamour, to be sure, but Detroit is all about the mechanics. There is a gritty, oil under the fingernails feel about Detroit, in general, and its auto show, in particular. If your idea of an auto show is to stick your fingers in a fuel injector and fiddle with it, Detroit’s show takes place the week of June 8th. The New York International Auto Show is…shinier. The attendees could have walked off the catwalk and straight to the show. The only grease found here is in the hair pomade. If this is your kind of auto event, you should know that the 2019 New York International Auto Show gets underway April 19.

Gildshire wanted to give you a sneak peek because the show is massive. It takes up the inside of the Jacob Javits Center and then some. Foreign carmakers will be there, along with a few foreign dignitaries. American carmakers will be there, vying for the attention of a public that isn’t buying hardly anything but SUVs. Can a shiny sedan or coupe turn heads? Let’s find out together! Here are a few of the cars that will make the automotive news in the next week. 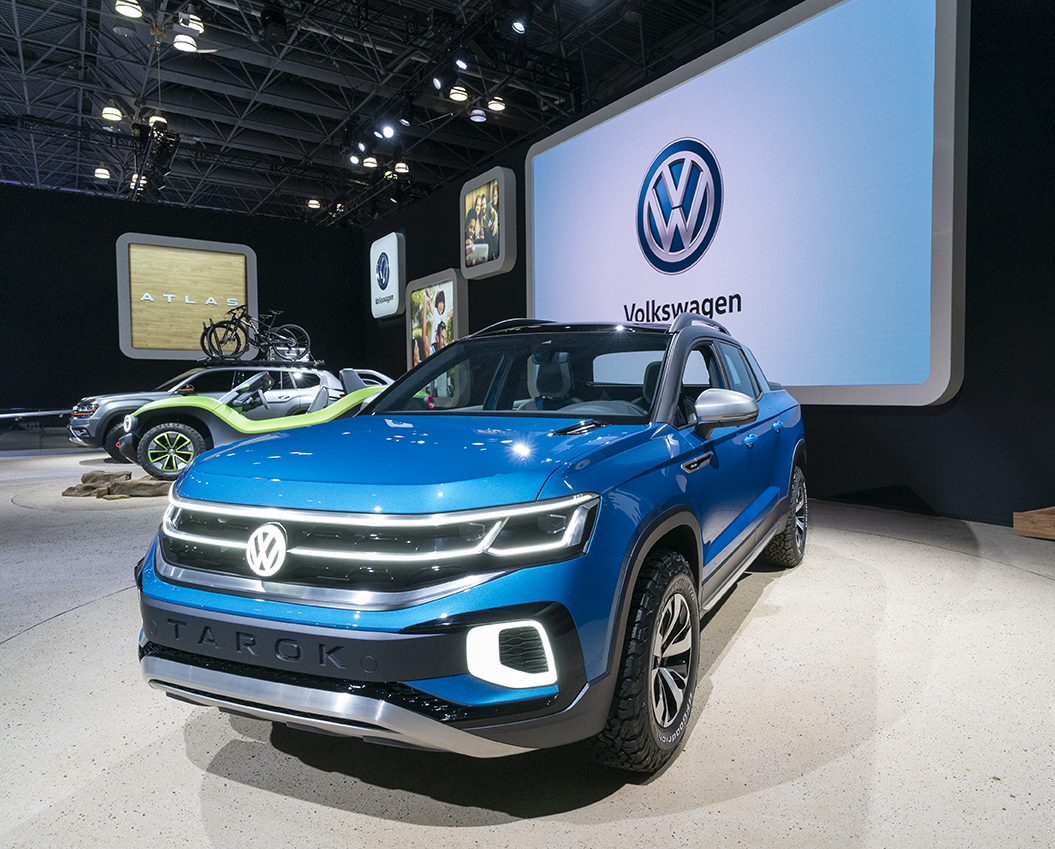 The folks in the corner offices in Wolfsburg have been teasing that the U.S. might get a VW truck pickup for years. This one is a “concept,” but it’s an interesting one. The back panel of the cab is removable so the bed can integrate with the cabin.

The current Highlander is eight years old now and in need of a makeover. This three-seat model provides the room families need and the tech that the driver craves.

The outgoing iteration of the Versa had one claim to fame. It was the cheapest production car sold in America, coming in at barely $13,000. Cool, I suppose, but sexy it isn’t. Nissan heard our plaintive cry and sexed up the Versa for 2020. If this, sharp-looking, car is still the least expensive, Nissan has a troublemaker on board. 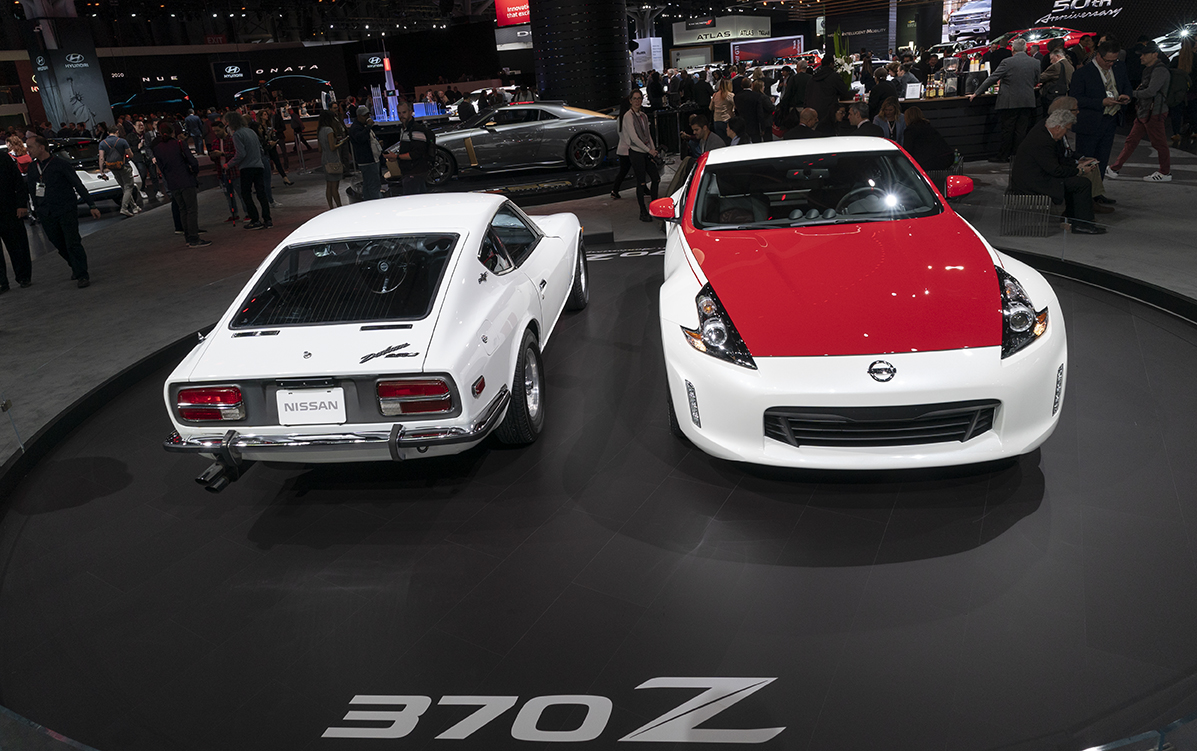 The Z-Car in its current form is old, but memories of Z-cars from long ago are still fresh. Nissan knows that, so they came up with this celebration of a half-century of Zs, beginning with the 240Z from the 60s and 70s. Truth told, there isn’t anything particularly new about this Z, save for the paint and stickers. But, Z lovers will snap it up from the showroom floor and gaze in wonder at it this week during the New York Auto Show.

Lincoln intends to follow-up on its success with the MKC, and build a new ride based on the Ford Escape platform. The rumor on the streets is that the Corsair might be a hybrid, but Lincoln is staying mum until the big reveal at the 2019 New York International Auto Show.

We had heard that Cadillac’s new CT5 would replace the CTS, and that’s true as far as it goes. But it is really a true competitor with the BMW 3 Series and Mercedes C-Class. Engine choices include a 2.0-liter turbo-four, with 237 horses, and a 3.0-liter twin-turbo V6, with 335 horses. Rear and all-wheel drive are available.

Those are the cars at the 2019 New York International Auto Show that caught our eye, but there are cars here as far as the eye can see. Whatever your taste in automotive transportation, you will find something here to make your little heart skip a beat.

A Beginner’s Guide To Record Players

The Science of Sunburns