As the fallout from the worldwide pandemic known as Covid-19 continues to spread, the ripples are pushing onshore all around the globe. This week, the brains behind the New York Car Show announced a postponement, that could become a cancellation. Gildshire wanted to know what the thoughts were going forward and also what the people who look forward to this event all year would be missing. Roadshow by Cnet helped with the research. Here is what we know for sure.

Officially, the famous New York Auto Show has been put back to August, and the decision was due to “the ongoing health concerns from the spread of the coronavirus in the region,” according to a car show statement. The media availability takes place on Aug. 26. Two days later, the show opens to the public and will run through Sept. 6.

The New York Auto Show organizers agonized over their decision. They went on to say, in their public statement:

“While the decision to move the show dates didn’t come easy, our top priority remains with the health and well-being of all those involved in this historic event. We have already been in communication with many of our exhibitors and partners and are confident that the new dates for the 2020 show will make for another successful event.”

This announcement comes hard on the heels of the 2020 Geneva Motor Show decision to cancel due to the coronavirus. The Geneva event was not rescheduled to a later date.

As recently as March 3, the New York Car Show issued a statement that said the opposite! The March 3 statement insisted the Jacob K. Javits Convention Center had no plans to change the scheduling of any auto show events due to the coronavirus scare.

“The Javits Center and the Auto Show are taking precautionary measures inside the venue while the state and local agencies are taking steps to limit the spread of respiratory viruses,” the statement said.

But, on March 7, New York Governor Andrew Cuomo declared a state of emergency due to the spread of COVID-19, and the auto show’s hand was forced.

Gildshire is not surprised by the postponement of the New York Auto Show. But, an equally important question is whether or not automakers will postpone scheduled car debut. Several high-profile vehicle unveilings were expected out of the New York Car Show, including the much-anticipated Ford Bronco Sport. 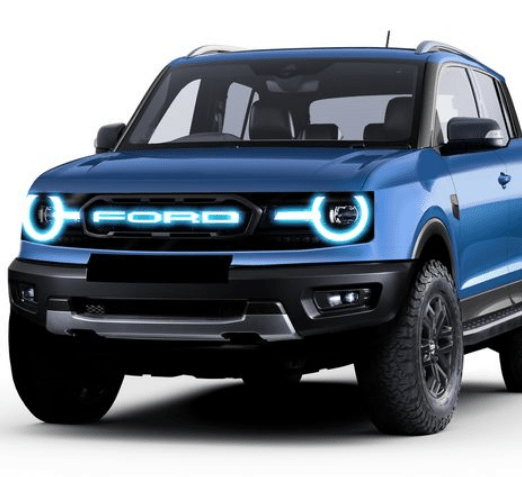 The debut of the Ford Bronco Sport may be delayed until August, as well.

Left unsaid in all of these statements is a reality that event organizers, entertainment influencers, and sports organizations around the world are facing. Will the crisis be over in August, or will we, just then, be tasting the brunt of it? What was the old saying? Life is unsure. Eat dessert first.

Keep watching Gildshire as the coronavirus fallout becomes ever more apparent. The news is breaking by the hour, and even more often if you are really paying attention. We are, that’s for sure. The 2020 New York Car Show is just one domino in a long line of them.

Firing Employees in a Graceful Manner