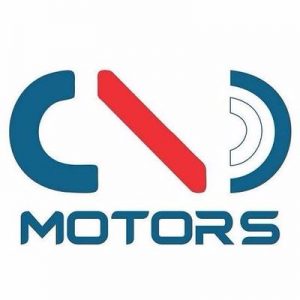 Motorcycles from India are experiencing a popularity renaissance for new tech and a better biking experience. They aren’t big bikes with big, throaty, exhaust sounds. For riders who only look for big, bad power this article from Gildshire, your favorite online automotive news magazine, may not have the “Oomph” they expect. However, 22Motors, an Indian startup, is releasing its new “Flow” scooter. It’s electric, economical, and really, REALLY fun. Here is what we know, so far. RideApart helped with the research.

The United States is a motorcycle outlier. We have wide-open spaces and ten-lane freeways. In many of the world’s emerging markets, small displacement two-wheelers dominate the roads. In fact, in most countries, they make up the majority of the vehicles purchased. Concurrently, the emergence of new and advanced electric tech led to an array of new e-startups out of China and India. Put those together and what do you get? The latest company to try its luck in the electric scooter market is India’s 22Motors. They just unveiled the Flow scooter. 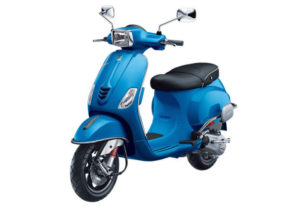 On its surface, Flow looks like pretty much all electric scooters. However, underneath the fiberglass bodywork, this baby bike hides some very impressive technology. 22Motors even developed an app that utilizes artificial intelligence, combined with machine learning!

What does that even mean? Along with the usual GPS, and alerts for traffic/road condition updates. The Flow’s software also records rider data and learns the user’s typical behavior. After establishing a baseline, the Flow detects and warns its rider when unusual changes in behavior or riding are detected.

Perhaps less futuristic (but still pretty cool) is the Flow’s ability to give alerts for service and maintenance. It can even automatically order parts to assure they arrive when, or even before, they’re needed.

The company intends to make fleet sales to business entities a part of their business model. To that end, 22Motors developed a proprietary fleet management/monitoring system for companies utilizing fleets of Flow scooters. Plus, the data being recorded will be sent to the ubiquitous data cloud where the people who need to view it can do so at their convenience.

That’s all well and good, but two important questions remain. What will it do on the road and how much will it cost? The Flow has a top speed of 40 mph (maybe a little more with a howling tailwind.) That’s fairly impressive. It should retail for about $1125 USD. That’s more impressive yet.

Gildshire has something in common with our online automotive news magazine brothers and sisters. We all know that electric is the coming thing. We’ll all watch companies like 22Motors as they lead the way into tomorrow.