4th of July Celebrations Worth a Road Trip

Independence Day in America. It’s a time for family picnics, chocolate covered fruit, and fireworks at dusk. It is a day to celebrate freedom, but also a day to celebrate the things that freedom make possible. The 4th of July is a day for hometown hoedowns and marching bands it is Americana at its best.

Let’s look at the day through another lens for a minute. You know what goes on in your town, but have you ever wanted to see what happens elsewhere? If you haven’t before, I’ll bet you do now. Today, Gildshire discovers with you what it would be like to take a 4th of July road trip. Let’s hit the highway for an Independence Day like we have not seen before because it IS an Independence Day that we have not seen before.

Fireworks are the order of the day in this beachfront town every Thursday night throughout the summer. That said, on the 4th of July, a wild cacophony of sight and sound greet those who walk into Palace Playland, New England’s only beach carnival. What else is there to do on the beach? A sand castle design contest, small-town parade, and band concert take place before the fireworks show (pictured above). It can get chilly after dark, so bring a light jacket or cuddle with someone cute. It’s your choice, so make the right one.

Two words: Ski vacation. (Drop the mic). Not too many 4th of July celebrations include the possibility of skiing some sweet powder, but Mammoth Lakes offers that distinct possibility. Besides the chance to shush down a mountain, Mammoth Lakes features a parade, complete with an orchestral concert from a 40-piece band. At night, fireworks explode over Crowley Lake.

Continuing the theme of Independence Day in the mountains find Estes Park. This mountain community at the base of Rocky Mountain National Park is one of Gildshire’s favorite places on Earth! The 4th of July here features a Beatles tribute band and a car show leading up to fireworks over one of the Rocky Mountains prettiest lakes.

The oldest continuously inhabited town in the United States gets after it when it comes to fireworks. St. Augustine sees your 30-minute light show and says, Hold my beer.” Then, over Castillo de San Marcos and Matanzas Bay, a 5000-shell fireworks onslaught last the better part of an hour. The explosions will rock you to your soul and leave you with an Independence Day smile that will not come off. 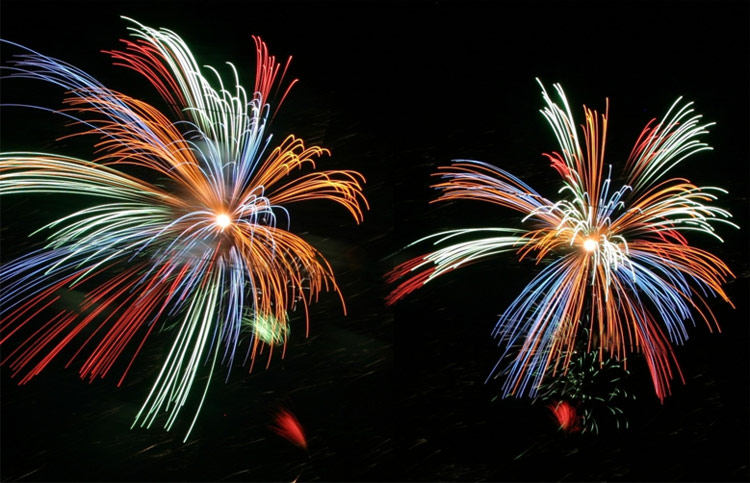 St. Augustine says, since they were first, they may as well be the best when it comes to fireworks and the 4th of July.

The boyhood hometown of Mark Twain celebrates his life and work 365 days a year. When the 4th of July comes around though, everything in Twain’s town gets as exciting as the first day that Tom Sawyer saw Becky Thatcher. One day can’t hold Tom Sawyer Days, so Hannibal starts on July 3 and continues through July 6! A frog-jumping contest (think Calaveras County, Twain fans), a fence painting contest and more food than even a rambunctious lad could eat. That’s the menu of fun and food. The fireworks show takes place over the mighty Mississippi at dusk on the 4th.

Those are the 4th of July road trips that Gildshire recommends, and there is still time to make arrangements. Gogogo! George Washington says so.

How to Create a Poker Business