Judith Krantz’s life as a writer didn’t start until she was 50 years old. Despite this fairly late beginning, she wrote nine books and made millions. Her fun, accessible work angered critics who didn’t believe it was “smart” enough, but Judith never pretended to be anything other than what she was. While many readers today might not remember her books, her legacy is still a fascinating piece of writing and publishing history.

Judith was born in 1928 as Judith Tarcher. Her family was successful, with her father owning an ad agency, and her mother working as a lawyer. Judith went to a very good school, where she excelled, and ended up skipping two grades in high school. At only 16, she headed off to Wellesley College. For her smarts, Judith had other things on her mind besides school. In her memoir, she claims to have had a date every night for 13 nights, all with different boys. Her grades were decent, which she was fine with, because, in her words, “I didn’t come here to get good marks.”

When she went to Paris in 1949, she discovered a real love of fashion. Returning to the States, she got a job at Good Housekeeping magazine, where at 25-years old, she became the fashion director. She met Stephen Krantz (Barbara Walters introduced them) and they married in 1954. Stephen Krantz is best-known for comedy writing. His cedits include Fritz the Cat, an X-rated animated film. When Judith gave birth to their first son three years later, she started writing articles part-time from home.

Judith Krantz’s life could have stayed comfortably normal, but as her 50th birthday got closer, she decided to try something new. First, it was plane-flying lessons along with her husband, and then, fiction writing.  Stephen had been encouraging his wife for years, but Judith firmly believed she just wasn’t good enough. Nine months later, she finished Scruples, and the book was published in 1978. The story of a woman who transforms her appearance and life (the title gets its name after the heroine’s upscale boutique) became a bestseller, reaching #1 on the New York Times bestseller list. 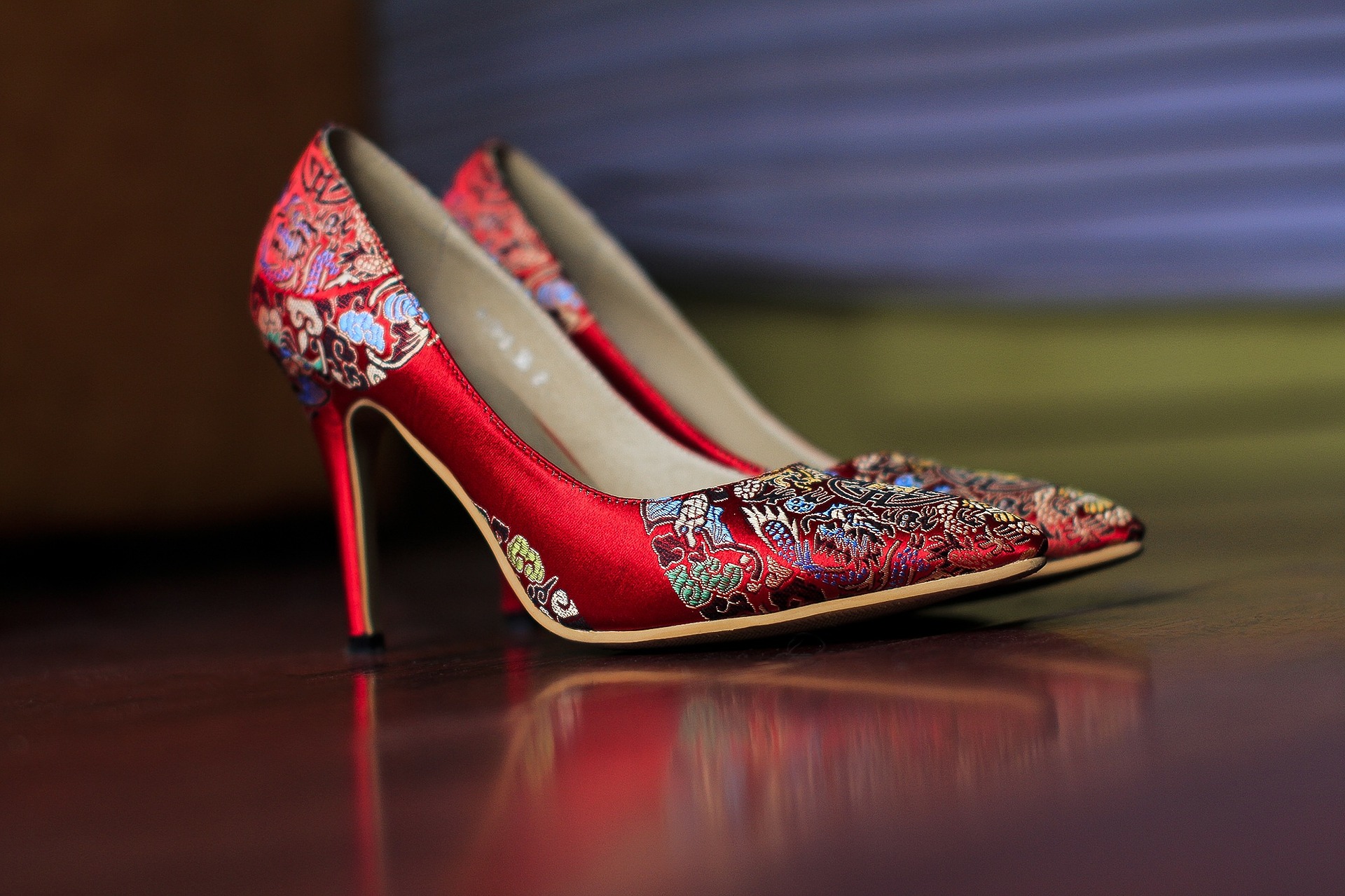 Scruples, published in 1978, the story of a woman who transforms her appearance and life (the title gets its name after the heroine’s upscale boutique) became a bestseller, reaching #1 on the New York Times bestseller list.

Readers loved the world of high fashion and sex Judith depicted. Her second novel, Princess Daisy, broke the record for the paperback rights, which sold for over $3 million. Princess Daisy and Judith’s next two novels also reached #1. In total, Judith wrote ten books which have been printed in over 50 languages. Seven were made into mini-series or TV films, produced by Stephen.

Upon hearing of the record-breaking Princess Daisy paycheck, critics were upset. They believed it was bad for publishers and writers. Why? The books were trashy. Judith never pretended to be writing “great literature.” In fact, she specifically said (to young women writers in particular), “Let no masterwork be your goal. A modest goal may lead you further than you dream.” Judith wanted to write books that could transport people to a world of money, fashion, and sex. Her test was if a book could make a reader on an airplane or recovering in the hospital escape somewhere else. What you saw was what you got with Judith Krantz. And why shouldn’t something “trashy” sell well? It’s accessible and fun. Women’s literature has long been looked down, and it makes a lot of people angry when it brings in a lot of money, simply because they believe it’s somehow inferior.

Judith Krantz’s life and success as a writer proves that readers don’t always care what critics say. Her writing did fade in popularity as the world of fashion became less of a mystery and tastes in general changed. Judith Krantz died June 22, 2019, at age 91. Her son, who wanted to reboot a Scruples miniseries before her death, plans on following through. We’ll have to wait and see what, if anything, a new take on the story changes.

Mary Roberts Rinehart, another writer very popular during her time but not well-known anymore, embodies one of the most enduring tropes in mystery writing.