By now, you have likely heard the news about actresses Lori Loughlin and Felicity Huffman. Loughlin (“Full House”) and Huffman (“Desperate Housewives”) were indicted Thursday for their alleged involvement in a college admissions scam. Among the charges, Loughlin and her husband Mossimo Giannuli claimed their daughter Olivia intended to row for the USC crew team, though she had never rowed competitively in her life.

While the outcome of that situation remains unclear, Gildshire suspects the wealth and influence of the principals will keep them out of jail. However, the case is shining a light on college admissions, and the picture being painted is an ugly one.

Here is what we always thought:

Young Miss or Mister works hard in high school, makes good grades and establishes a reputation for good works with extracurricular activities and projects. Entrance exam scores are good to really good. Voila, the college of her/his choice swing open, and Young Miss or Mister is on her/his way to a bright future.

Except the playing field is not as level as we thought. Put aside, for a moment, the very real discrepancies in schools, school districts and therefore, opportunity. There is also a semi-secret level of privilege for families who can afford to access it.

For a cool $10,000 your child can access the talents of a so-called, resume’ burnisher. This person writes letters of dubious honesty to highlight accomplishments your child may or may not have earned. The burnisher supplies the credentials that lend credibility to the claims. Surprisingly enough, this is not an illegal practice.

Well, for only $40,000 a recent Ivy League graduate will write the entrance essay. Yes, that all-important treatise on hopes and dreams can be purchased without Junior contributing one word to the finished product. 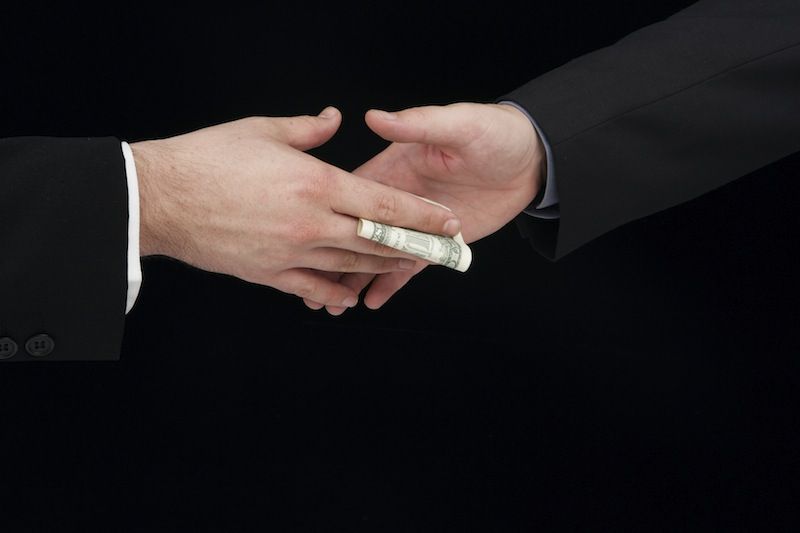 Acceptance by the admissions department often depends on the essay. Did you know you can pay someone to do yours?

How about some cold, hard cash, placed in the hands that do Junior the most good? Since Stanford University is in the recent news, let’s look at what we have been told about those hallowed halls. Two knowledgable sources connected to Stanford Admissions say the preferential treatment threshold is a half million dollars, with a tacit understanding that more will come later. The “later” is presumably Junior’s graduation day or soon after.

Maybe your goal for Junior is short of world domination or a seat in the U.S. Senate. A good college for your child to attend for 4+ years. Ivy not required. In that case, a $20,000 “donation” is enough to draw a liberal arts college’s attention to the educational needs of Junior. It will probably take a little more cash in the envelope to get your child into a private school.

By any rational measure, is this fair?

No, but are “legacy” admissions fair? The idea that Dad went to a certain school, so Junior is automatically in flies in the face of our sense of fairness. It’s a barrier to first-generation residents starting up the first rung of the American Dream ladder.

(Full disclosure: The author received half off college tuition as a legacy at Northwest Christian University, but his acceptance was not guaranteed through the legacy program.)

There is a saying that sunlight is the best disinfectant. Will the publicity that the Loughlin/Huffman case is getting shine a light on the darker corners of the college admissions’ process? Perhaps it will, and the playing field will become more level. Will it ever become completely level? Probably not, but each step toward the good makes for a better world. Count on Gildshire’s diligence to stay on this story.

Best Places In The World To Get Coffee