Antidepressants In Our Water Are Messing With Animals

Home » Our World » Antidepressants In Our Water Are Messing With Animals

We have a depression problem. According to JAMA Internal Medicine and Scientific American, 12% of American adults take an antidepressant. In England, according to The Guardian, 1 in 6 were prescribed an antidepressant in 2017, which represents a significant jump. While there are questions about what these drugs do exactly to our minds and bodies, scientists are also concerned about what they do to animals, especially those who live in our water.

When we take antidepressants, a lot of those chemicals are released into the water through our urine. Drugs can also get into the system when we flush old or unused pills. A recent study took a look at Niagara River, the connection between Lake Ontario and Lake Erie, to see where the chemicals end up. By looking at the brains of fish living there, scientists discovered the presence of common antidepressants like Prozac and Zoloft. The chemicals – in the form of metabolites and antihistamines – were also in the fish’s muscles, gonads, and livers. They were saturated. A wide variety of fish were affected, from largemouth bass to walleye to steelhead. Another study, published by Ecology and Evolution, examined how a creature’s behavior might be affected. Researchers looked at Oregon shore crabs and the active ingredient in Prozac. The experiment was in a lab setting, but scientists were careful to replicate the chemical’s concentration in the water. The results? The crabs were more aggressive and clumsy. They foraged more, especially during the day, instead of hiding. This would make them much more vulnerable to predators in the wild. They would also attack each other more. This study supports the findings of another experiment from 2010, which looked at how shrimp were affected by Prozac’s active ingredient, and one from Sweden involving the anti-anxiety drug oxazepam. Unlike the crab and shrimp study, this one actually took data straight from the wild.

Using acoustic transmitters fitted to the fish living in a lake known to be tainted with oxazepam, researchers were able to see how the fish’s behavior changed. They became bolder, leaving their traditional territories at the edges of the lake, and more active. More studies involving this type of technology will no doubt be undertaken, as research taken from lab settings are less reliable. 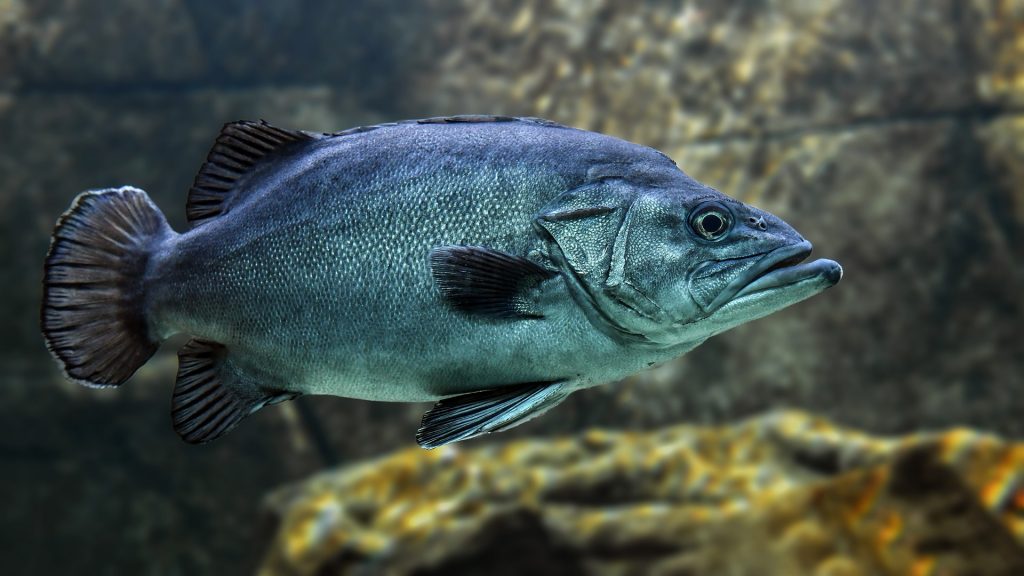 Fish are affected by common antidepressants like Prozac and Zoloft found in the water.

What can be done?

Unfortunately, there isn’t much individuals can change about their personal lives if they’re taking antidepressants. You shouldn’t stop your medication because you’re worried about it getting into the water supply through your urine. If you are in the habit of flushing pills, however, you can stop the practice. The FDA recommends moving unused pills to a different container and mixing them with coffee grounds or cat litter, so others can’t consume them. You can also take them back to the pharmacy for recycling, though there’s often a small fee.

The real problem, however, occurs at water treatment plants and reservoirs. Currently, there is no official testing or removal standard for the chemicals found in antidepressants. This means that fish aren’t the only ones affected; there are concerns that antidepressants are making their way into tap and bottled water, too. There are technologies and processes that could be implemented, so citizens need to let their government know that it’s important.

So many people take an antidepressant or two these days, but how do they work exactly? Here’s some useful information on classes, side effects, and more.