Home » Our World » Bad Business: Is There A Monsanto-Cancer Connection?

Very recently, Bayer (the company behind the iconic aspirin) bought Monsanto, a leader in GMO crops and seeds. However, since the company’s purchase, lawsuits alleging a Monsanto-cancer connection keep going to court. The product in question? Roundup and glyphosate.

Monsanto’s time in the spotlight begins in the 1960’s and 70’s. The company produced the herbicide Agent Orange for missions in Vietnam, and the effects were devastating. Many exposed people – both American vets and the Vietnam population – suffered major health problems such as neurological issues, cancer, and birth defects. Agent Orange also had horrendous environmental effects. With this sort of legacy tailing them, Monsanto transitioned away from chemical weapons. In the 1970’s, they developed the weedkiller Roundup, which has a glyphosate base. When applied to the leaves of broadleaf plants and grasses, glyphosate kills them.

In the 1980’s, the company began moving into genetically-modified crops, but it’s Roundup that has been the major problem. At first, everyone was pretty excited about glyphosate and its effectiveness as a weedkiller. In 2010, an Australian weed expert called it as important for global food production as penicillin is for disease. Glyphosate is the most-used herbicide for farms in the US. 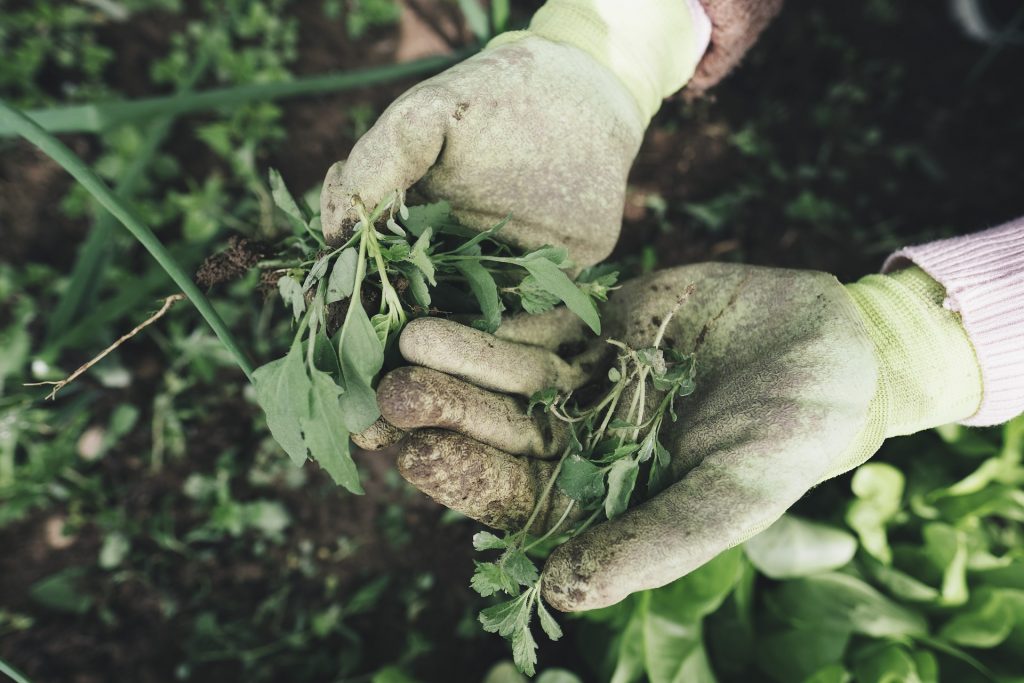 Taking the Monsanto-cancer connection to court

While there’s limited evidence that the glyphosate in Roundup causes cancer, the cases of customers alleging a Monsanto-cancer connection keep piling up. As of March, 2019, there were 11,000 pending cases against Bayer, all related to Roundup. Most of the science might say that glyphosate is safe, but juries around the country disagree. In March, a San Francisco jury awarded a litigant with $80 million in damages, agreeing with him that Roundup caused his cancer. In Oakland, that number skyrocketed for a couple in remission from cancer they said was caused by Roundup. They were awarded $2 billion with an extra $55 million thrown in to cover medical expenses. It took the jury less than two days to reach their verdict.

Bayer insists there is no Monsanto-cancer connection, pointing to other health factors in litigants that could have caused their diseases. The best evidence right now for Roundup causing cancer comes from a 2015 summary from the International Agency for Research on Cancer. They say that glyphosate could be “possibly carcinogenic in humans.” Much more recently, in February 2019, a group from the University of Washington examined studies and concluded that glyphosate does indeed increase the risk of non-Hodgkins lymphoma by 41%. They published their report in Mutation Research. This hardly represents the end of Roundup, however, as the study was limited in terms of existing research. More studies and analysis is needed, especially considering how prevalent the chemical is.

The big thing that most litigants are upset about is that Monsanto won’t say Roundup might cause cancer. The problem is not not that they’re selling a possible cancer-causing product; after all, there are lots of things available on the market that can definitely cause cancer (i.e. cigarettes), but Monsanto keeps doubling down. They insist science supports them. However, at this point, it almost doesn’t matter what the science says. Bayer’s stock price has gone down significantly, almost by half, and many think it’s because of Monsanto. The cases will keep coming, and even if Bayer can comfortably pay the fees, it will be a real challenge to earn back their reputation.

Bayer might be regretting its purchase of Monsanto. The German company has been around a long time and made its name selling one of the most iconic painkillers ever: aspirin.