Bells of the Cathedral: The “Tom’s Diner” Story

The “Tom’s Diner” story begins between 1981 and 1982. Suzanne Vega wrote the song while sitting in Tom’s Restaurant, a popular New York City spot for students. Her friend Brian Rose, a photographer, inspired the lyrics. He told Vega he felt like he was watching the world through a glass window. That sense of loneliness and being on the outside looking in pervades the whole song. That unadorned honesty and some clever studio magic have made “Tom’s Diner” iconic.

“Tom’s Diner” is a linear snapshot of a rainy morning. The narrator waits for coffee, looks at a newspaper, and watches other people. As the bells of the cathedral ring, the memory of a past lover’s voice and a midnight picnic come to mind.

For years, sleuths have put together clues to discover the exact day of the “Tom’s Diner” story. Vega’s website even has an article to help out anyone curious. Most people believe the actor Vega talks about is William Holden, who was found dead in his home on November 16th, 1981. While drunk, he fell and hit his head. “Tom’s Diner” also mentions a newspaper with comics. This means Vega could have been reading The New York Post, which reported Holden’s death in the November 18th paper. The song also mentions rain, though, and it didn’t rain on November 18th. Vega explained that the song actually brings together events from two mornings.

“Tom’s Diner” was first released in its acapella form as part of the Fast Folk Musical Magazine collection in 1984. The song kept a low profile for a while, but Vega was ready for the big time. After receiving rejections from every major record company, A&M Records finally signed her. Her debut album wasn’t expected to sell well, but it smashed expectations.

In 1987, “Tom’s Diner” resurfaced. It opened up Vega’s second album, but it wasn’t released as a single. It did play on the radio in the UK to mild success. If it wasn’t for a pair of British record producers, the song’s story might have ended there.

Producers Nick Blatt and Neal Slateford, collectively known as DNA, remixed “Tom’s Diner” in 1990. They spent their evenings and weekends working When they finished, they called their creation “Oh Susanne!” After failing to reach A&M Records, the two started selling the remix. It ended up a popular hit at clubs and A&M found out. Vega heard the DNA version, loved it, and DNA was able to sell the song to A&M for a flat fee. The company released it again as a single and it peaked at #5 on the Billboard Hot 100, making a much bigger impact than the original. 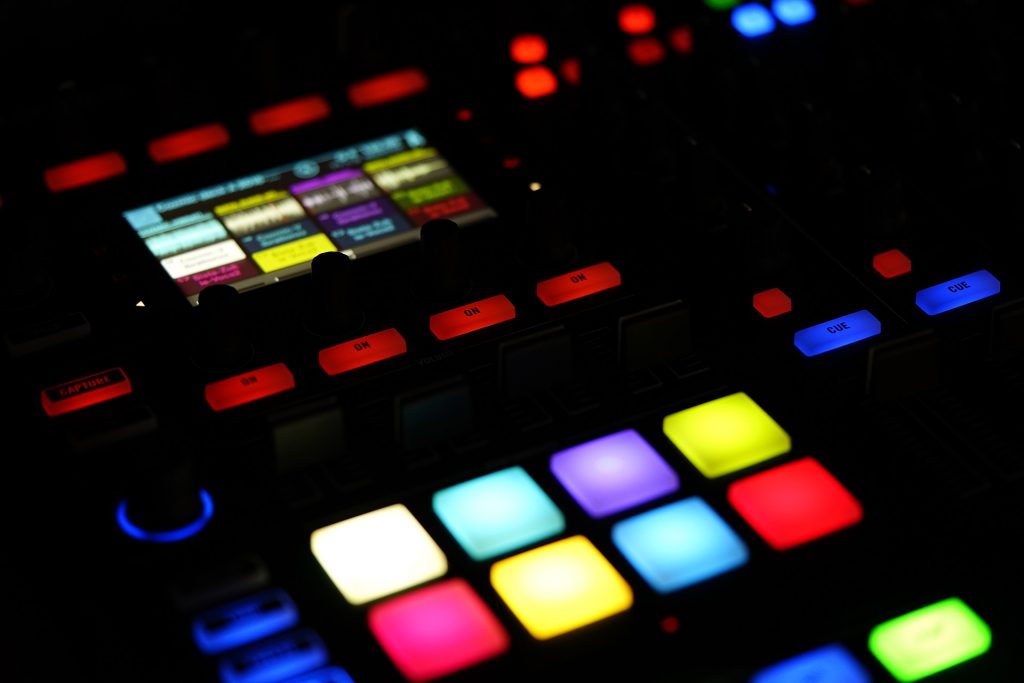 The “Tom’s Diner” story wasn’t quite over. Engineer Karl-Heinz Brandenberg was developing a compression algorithm for music. He discovered that Vega’s acapella was a great canvas. It took a lot of work, but Brandenberg ended up creating the MP3. For this reason, Vega is known as “the mother of the MP3.” Who would have thought a quirky little song about people-watching and feeling nostalgic would have such an impact on our culture?

Technology led to the remix of “Tom’s Diner” and the creation of the MP3 format. What could artificial intelligence do for music?