A new car catches our eye for a variety of reasons, and pricing has little do with initial attraction. Maybe it has a sense of “swoop” in its lines. Perhaps it reminds you of a favorite from your automotive past. We know one guy who wants his cars to look like a boat. Maybe the LED “boop, boop, boop” taillights caught your eye. Less often, it is a car’s interior that is the main attraction. Oh, we love to be wrapped in heated seats and surrounded by Corinthian leather, but more often the interiors are afterthoughts. Gildshire proposes that the interiors of these cars will not be afterthoughts.

Wards Auto spends most of its time wrapped up in the technical side of the auto realm. But, in a step away from their norm, the group recently published a list of ten new cars voted best interiors.

To be considered as a nominee for this honor, the cars needed either all-new or at least significantly updated cabins for the current model year. Wards is a Detroit-based group that evaluates vehicles (this time on the inside) on everything from ergonomics to aesthetics, user-friendliness, comfort and the category of fit-and-finish.

Gildshire was not surprised about some of the nominated vehicles. If you’re going to charge 70 grand plus for a car, the buyer should expect creature comforts inside. In fact, there are plenty of familiar luxury names on the list. However, a few lower-priced models surprised us and made the cut.

Was there one we can afford?

Perhaps the biggest surprise was the inexpensive Nissan Kicks (pictured above). Sporting a sticker price of a mere $23,220, the Kicks was the least expensive of all the nominated cars, not to mention those that finished in the top ten. Wards’ voters liked the Kicks’ upscale appearance as well as its ergonomics.

The Bentley Continental GT was easily the most expensive car to be recognized at $276,730, and it should come as no surprise that it received an award. The only other six-figure vehicle on the list was the BMW M850i.

Below the OMG level of sticker price was the $67,630 Lincoln Nautilus, noted by voters for its plush and luxury surroundings as well as the best fit and finish in the category. 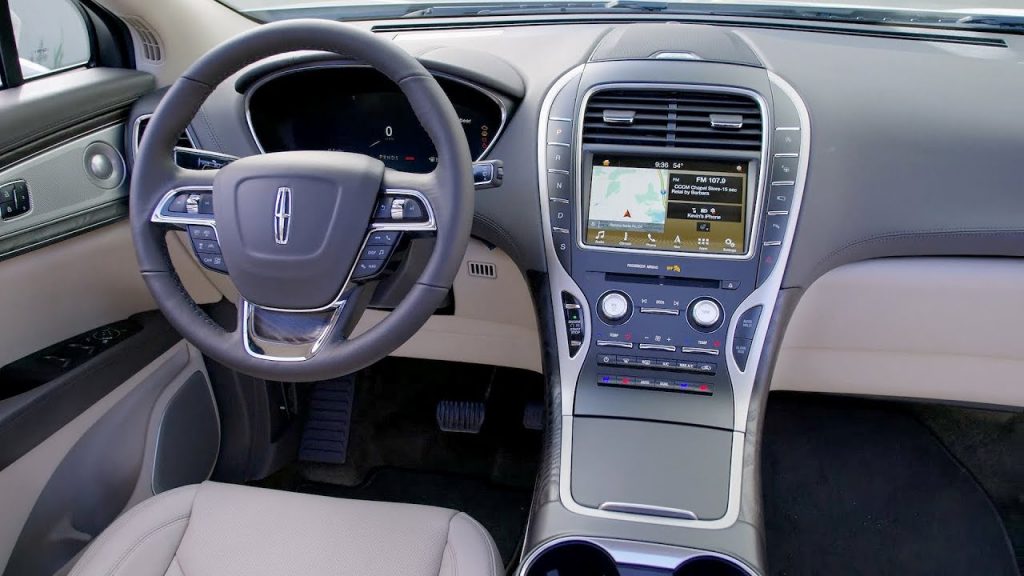 The luxurious surroundings of the Lincoln Nautilus.

The Volvo V60 comes next at $54,690 followed by the Mercedes-Benz A220 at $51,935. The Volvo was, once again, lauded for its convenience as well as quality workmanship. Next up, another surprise in the form of the Jeep Gladiator.

Yes, it is a Jeep, but it is hardly the Willy’s your granddad rode around in during the Korean War. It’s a high-tech Rubicon with a $51,245 price tag. That said, Wards singled out the Jeep Gladiator for its amply-sized interior storage that can also be locked.

The Genesis G70, Hyundai Santa Fe, and Toyota Rav4 rounded out the field. The Toyota earned its award for an “adventurous” interior packed with features and leather trim.

Congratulations to the winners, and particular applause to the lower-priced vehicles that made the list. High quality interiors and exteriors makes cars become favorites.

The Coronavirus Pandemic is Changing the Car Industry