For a fun family outing, hangout with friends, or a date with a special someone, mini golf is a great choice. The first mini golf courses started popping up in the early 20th century and the sport remains very popular. Where can you find the best mini golf courses around the world? Here are five:

Found in the Lake George area, the Around the World mini-golf course has been around since 1963. There are 18 holes,  each designed as a tribute to famous landmarks around the world. The owner, Harry Horn, was a world traveler and brought his experiences to his course. You can find holes with Paul Bunyan, the Statue of Liberty, the Taj Mahal, and the London Bridge. It’s considered one of the best courses in the country. If you find yourself in the area, it’s open from the second weekend in May to the second weekend in September from 9am to midnight.

Shoot for the Stars

If you love movies, Shoot for the Stars is one of the best courses to visit. There’s even a story as golfers play the part of a celebrity who is first discovered and then eventually gets a star on Hollywood Boulevard. At each hole, your agent “Marty McBooster” gives advice. Landmarks include Capitol Records, the Hollywood Bowl, and Grauman’s Chinese Theater. There are lots of spots perfect for taking selfies and group shots. You can find Shoot For The Stars in Branson, Missouri.

If you head to Pigeon Forge, Tennessee, you’ll find a candy-themed course called Crave Golf Club perfect for both kids and adults. You’ll golf around obstacles like jellybeans, gumball trees, and ice cream cones. For a real challenge, spin the wheel at each hole (the Spin Zone) for bonus objectives. There’s a two-tier outdoor course and an indoor course, both of which are handicap accessible. There are also 19 holes on each course instead of the usual 18, making this one of the best mini golf courses in terms of bang for your buck. Seeing all the sweet treats might make you hungry, so be sure to check out the real desserts available such as giant candy bars and a milkshake bar. 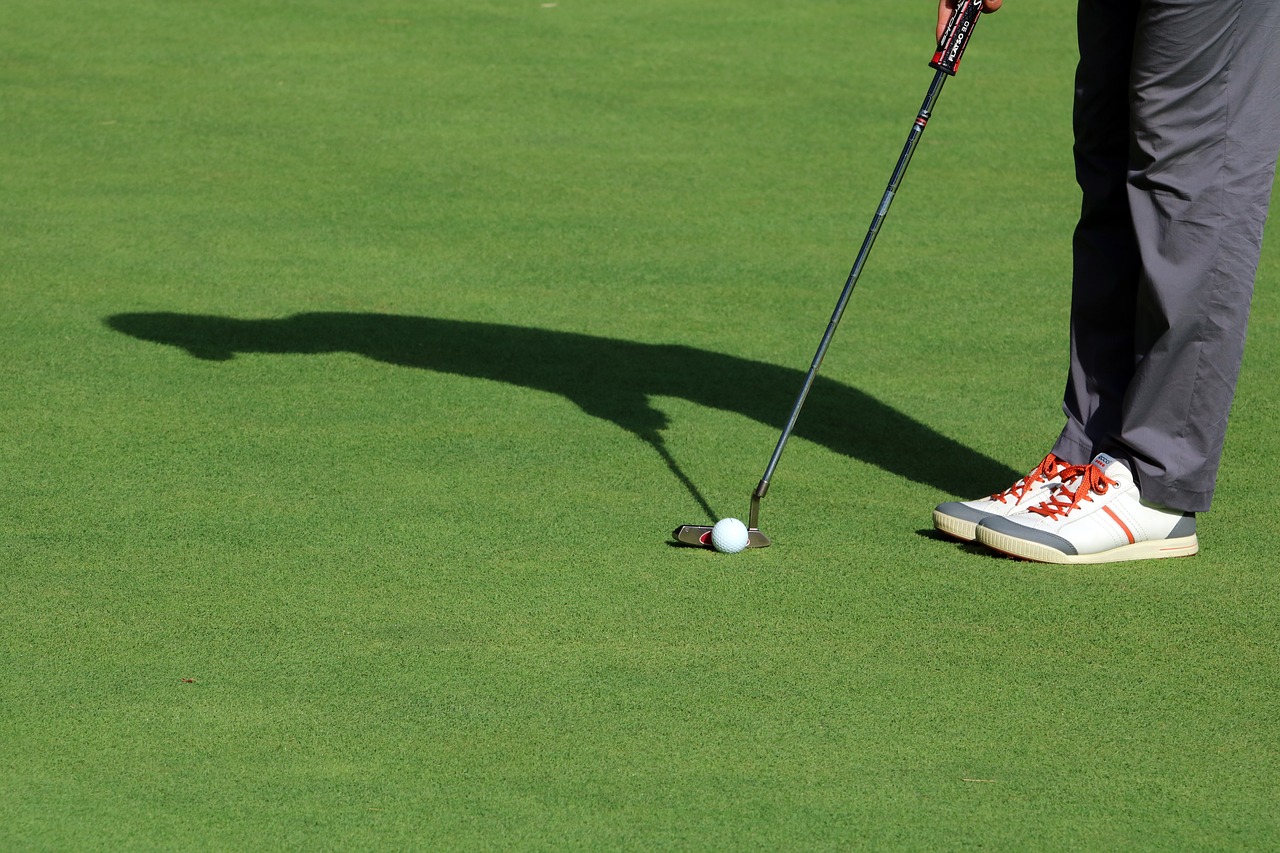 For a fun family outing, hangout with friends, or a date with a special someone, mini golf is a great choice.

At the Auckland Airport, you can find not one, but two 18-hole golf courses. Both pirate-themed, the Blackbeard’s and Captain’s courses are quite a sight to behold. The ships are life-sized and there are waterfalls and realistic pirate figures to punch up the theme. For an easier course, choose Captain’s, while Blackbeard’s is more challenging. The Adventure Golf company also has a course in Wellington called Pirate’s Cove.

If your kids love dinosaurs, Dino Park is one of the best mini golf courses. Inspired by the Jurassic Park franchise, this Phuket, Thailand golf course immerses you in environments like lava caves and swamps. There’s even a 40-foot waterfall and erupting volcano. To complete the experience, there are scale replicas of dinosaurs. You’ll feel like you’ve entered a new world. There are 18 holes. On Trip Advisor, the course has 4 ½ stars with just over 1,400 reviews.

More interested in hitting up a regular golf course? Here are seven of the best public courses in the United States.