Even the most successful and popular TV shows must come to an end someday. However, their characters and plots are often resurrected through reboots. Even shows that weren’t initially popular get rebooted, often with tweaks producers believe might appeal more to viewers. In this list, you’ll read about the best reboots. Note that we are not counting TV shows that are basically sequels, like the recent “X-Files,” “Gilmore Girls,” or “Fuller House.” To be a true reboot, actors need to have been replaced or settings significantly replaced.

Based on comic books by Carl Barks, this cartoon show follows the adventures of miser Scrooge McDuck and his three grandnephews Huey, Dewey, and Louie. Though the original ran for just 100 episodes, it’s remained much-loved. The reboot features a similar premise, but promotes some characters – Webby Vanderquack and Donald Duck – to main roles, and adds more backstory to some other characters. The triplets’ mother, Della Duck, also plays more of a role in the show’s big story arc. David Tennant stars as Scrooge. On Rotten Tomatoes, the show boasts a very high approval rating – at one point, it was 100%.

It would be hard to think a show with quite the impact of “The Twilight Zone.” With its unforgettable stories and creator Rod Serling’s iconic narration, this show’s influence has endured for decades. It’s on many lists of the greatest television shows of all time and is referenced in everything from “The Simpsons” to “Harold & Kumar Go To White Castle. CBS has tried to reboot the show several times. The first revival ran for three seasons, while the one in the 2000’s (with Forest Whitaker as the narrator) bowed out after just one season. The most recent reboot, available on CBS’ streaming service, is hosted by Jordan Peele. So far, it’s gotten a mixed reception, but people overall seem to be pretty pleased. 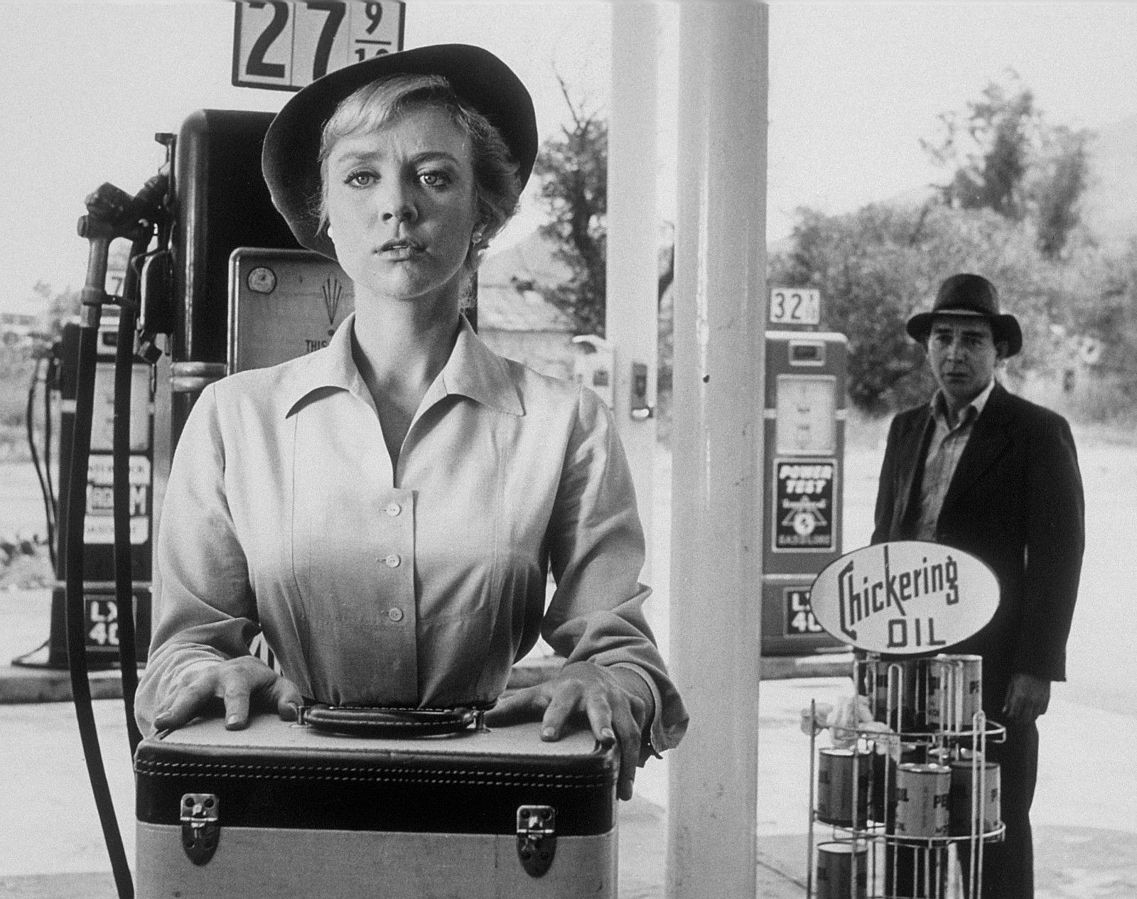 Inger Stevens and Leonard Strong in a scene from The Twilight Zone episode, The Hitch Hiker.

Set in Hawaii, “Hawaii 5-O” follows a special police task force dealing with crime on the island. Jack Lord starred as Captain McGarrett, who often ended episodes with his catchphrase, “Book ‘em, Danno!” The CBS show lasted 12 seasons. In 2010, the network rebooted the show as “Hawaii 5-0,” replacing the original “O” with a zero. It’s been very successful so far and just wrapped up its 9th season. Hawaii has enjoyed the tourism the show brings, as well.

One Day At A Time

“One Day At A Time,” yet another show on CBS, premiered in the 1970’s and followed the life of a single mother with two daughters. Starring Bonnie Franklin and Valerie Bertinelli, the show had some cast shakeups. In 2017, Netflix rebooted the show, but adapted the story so it was about a Cuban-American family. Justina Machado played the Bonnie Franklin role, now a veteran dealing with PTSD, with Rita Moreno as her mother. The show received high praise for tackling issues like mental illness, immigration, sexism, and homophobia. It ended up on many lists of the best TV shows of the year. In 2019, however, Netflix announced it had canceled the show after three seasons. It’s currently searching for another home.

Whether it’s a reboot or a retelling of a familiar story, TV shows frequently swap the gender of characters to make it more interesting. Here are four TV shows where that happens.