Here at Gildshire, we believe in celebrating as often as possible. Since Mother’s Day is/was the highlight of the week, we decided to look at the vehicles females purchase more often than their male counterparts. We call them the best selling cars for female drivers. That’s because they are, well, those.

We thought our task might be easy. But, it turns out there are only nine new cars and trucks registered to women over men.

The automotive press has long classified the VW Beetle as a “chick car.” After all, the flower vase atop the dash gives this impression. But since its arrival, the Volkswagen Tiguan (pictured above) has taken the top spot. 61.7% of buyers are female.

The folks in Wolfsburg Germany may have played fast and loose with emissions numbers, but female drivers are more than ready to say all is forgiven. The Beetle clocks in second with 57.9% of the buyers being female. Interestingly enough, though women are renowned for being gas mileage-conscious, neither of the top two cars in the category topped 30mpg highway.

The surprising trend continues with the third vehicle on our list. The Tucson’s customer base is 55.7% female, even with thirsty EPA fuel economy numbers of 17-20 city/ 23-25 highway.

It is fair to say that we have a trend line on our hands. Since females are half again as likely to take the kids along, their need for roomy utility trumps their legitimated desire for high gas mileage numbers. Almost 54% of Sportage buyers are female, even though in-town gas mileage can drop to as low as 17 mpg, according to our friends at the EPA.

High ratings from Consumer Reports boost the Rogue’s reputation, as 19% more “ready to buy” women claim to use C/R as a resource than do their “ready to buy” male counterparts. Females check the box for the Rogue 53.1% of the time.

Volvo’s generations-old reputation for safety is not lost on female drivers. Those who can afford one readily stop in at the Volvo dealership to see what Sweden via China has to offer. Over 52% of the folks who sign off on a Volvo are women. Perhaps the 28 mpg highway number attached to a station wagon body appeals to them, as well.

The first vehicle on our list with a 30 mpg rating lands at number seven. Two available engines, but both offer plenty of gets up and go. The sporty couple styling appeals to both genders, but 51.3% of the folks who drive off the lot with and Eos are of the female persuasion. 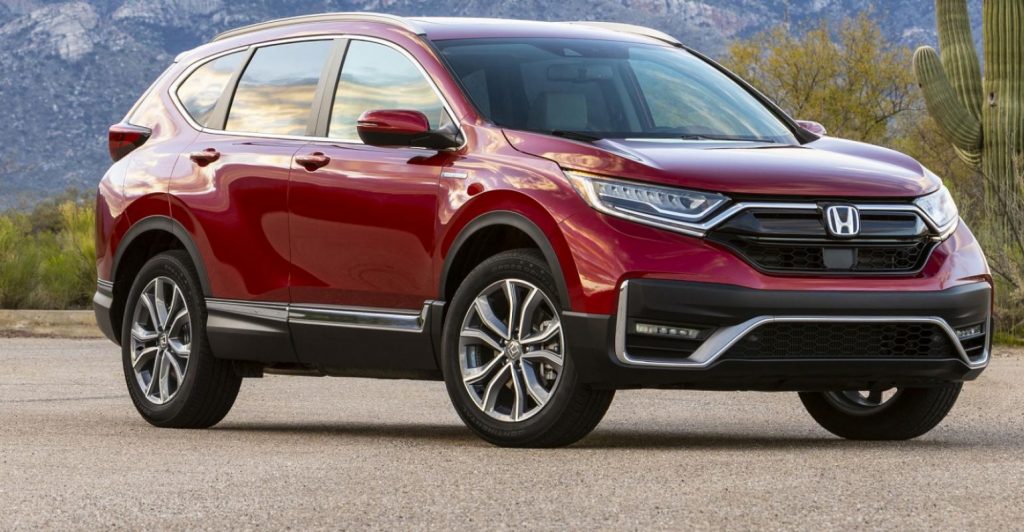 The ultra-reliable Honda CR-V is a welcome member of the list of cars for female drivers.

Honda owners are known for brand loyalty, and female Honda owners are almost slavish in their devotion to the “H.” The CR-V is the highest-selling vehicle on our list and is purchased 50.9% of the time by female buyers. None of its pertinent stats, such as gas mileage or horsepower, stand out, so we are left with its reputation for reliability, and of course brand loyalty.

With a mere 0.1% more female buyers than male buyers, the Sentra nevertheless makes our list. Options galore are on the purchase sheet, so the buyer can choose for higher performance numbers or higher gas mileage stats.

That’s our list of the best selling cars for female drivers. The list is surprising in some areas and illuminating in others. But it is always interesting to find out these kinds of trends. Happy Mother’s Day, Mom. Now, go buy a car!

The Perfect Temperature for a Good Night’s Sleep