Around this time each year, all the holiday movies and TV specials start coming out. While nostalgic, it’s easy to get sick of them if you see the same ones literally every year. Why not check out some special Christmas TV episodes from regular TV shows? In this list, we’ve done our best to select episodes that can be easily watched on their own; you don’t have to be that familiar with the show’s entire canon to enjoy.

In “Psych,” psychic Shawn and his best friend Gus help the police solve crimes.  The twist is that Shawn is not a real psychic, it’s just that his observational skills are through the roof. The show ran on the USA Network from 2006-2014 and also had a movie.  The 9th episode of season 3 is a special Christmas TV entry called “Christmas Joy,” in which the duo help a little girl get a mall Santa out of prison. It’s soon revealed that this Santa is more naughty than nice, and is planning a heist.

“Mr. Monk and the Man Who Shot Santa Claus”

Also on the USA Network, dark comedy “Monk” follows the cases of Adrian Monk, a private investigator with OCD and a tragic backstory. The 10th episode of season 6, “Mr. Monk and the Man Who Shot Santa Claus,” is the show’s third holiday-themed episode. Monk is accused of killing a man wearing a Santa costume, so he must prove his innocence.

Since this animated classic about the Simpson family has been on the air for so long, there are quite a few holiday episodes. “Miracle on Evergreen Terrace” is the 10th episode of season 9 and features Bart accidentally ruining Christmas by setting the tree on fire and melting all the presents together. He hides the mess beneath the snow and tells the family that robbers took everything.

After her husband’s passing, Jessica Fletcher creates a new life for herself as a best-selling mystery author. She also ends up involved in countless real criminal cases. Episode 9 of season 9 is called “A Christmas Secret,” and features a veteran returning to Cabot Cove (Jessica’s home town) to find his fiance. He ends up attending a party without an invitation and someone gets shot by Santa. Jessica must discover the truth.

In the world of “Futurama,” a sci-fi future developed by Simpsons’ creator Matt Groening, Christmas (or Xmas, as it’s called in the show), Santa is a bloodthirsty robot programmed too well, so he believes everyone has been naughty. That doesn’t stop Fry, a young man from the 20th century, from wanting to celebrate like the old days. Pine trees are extinct and replaced by palm trees. After upsetting his friend Leela, Fry goes out to buy her a present, but he must return before Robot Santa (voiced by John Goodman) shows up when the sun sets. 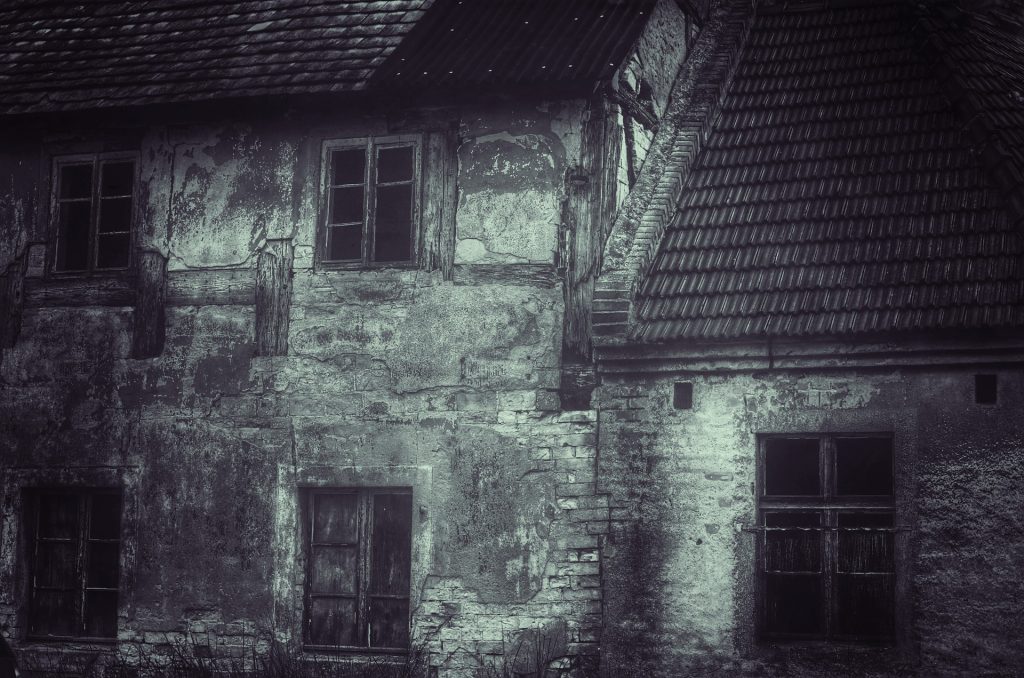 “How The Ghosts Stole Christmas”

FBI agents Mulder and Scully spent many years hunting down aliens and bizarre monsters, but in the 6th episode of season 6, they’re after something a bit more classic: ghosts. On Christmas Eve, Scully gets a call from Mulder to come investigate a haunted house. Mulder believes that the spirits of a couple who committed murder-suicide in the early 20th century haunt it every Christmas. While not the most cheery special Christmas TV episode, it’s a great choice if you’re more a fan of Halloween and like a little darkness in your holiday season. Ed Asner and Lily Tomlin guest star as the ghosts.

Going to use the holiday season to catch up on some TV? Here are some new shows getting buzz.

Combating Holiday Stress: Getting through the Most Wonderful Time of the Year