Home » Our World » Big Brother Speed Control? It May Be Coming

Some people like to drive fast! Others stick pretty close to the speed limit. Still, others cling to the far right lane and get there when they get there, even if it isn’t today. How you drive is up to you, and no one can tell you how to do it. It’s a freedom kind of thing. At least it is up to know. But, the tech is in place for some of that freedom to be taken out of your hands. Along with other advances in automotive technology is the ability of the government to electronically enforce speed limits on new cars. Big Brother speed control? We needed to know more and enlisted the help of Autoblog in our research.

I have never heard of such a thing.

Neither had we, but apparently, automotive speed-limiting software is already a thing. In 2008, Ford introduced MyKey technology. It was aimed at parents who didn’t want their teenage drivers rocketing down the highway. MyKey comforted nervous parents by restricting speeds if certain keys were used to start the car.

Fortunately for those of us who still like to drive our cars, the use of speed-limiting tech is voluntary and is likely to stay that way for a while. That and the occasion, when it is necessary to power our way out of trouble, remains a sticking point.

Leyre Olavarria heads up connected car technologies for the Volkswagen Group has this to say:

“It’s more a legal issue; how do regulators want to position themselves. So, before you get too upset about the prospect that the government might step in the way of your speed-addled driving fun (or preventing you from accelerating to avoid an accident), know that there are obvious legal and political issues standing in the way of that kind of policy.”

So, it may seem sort of “out there” that a municipal, state or federal jurisdiction would (even if they could) implement electronic speed-limiting technology. However, modern cars are rolling computers, constantly monitoring and storing data. This information includes average and top speeds. 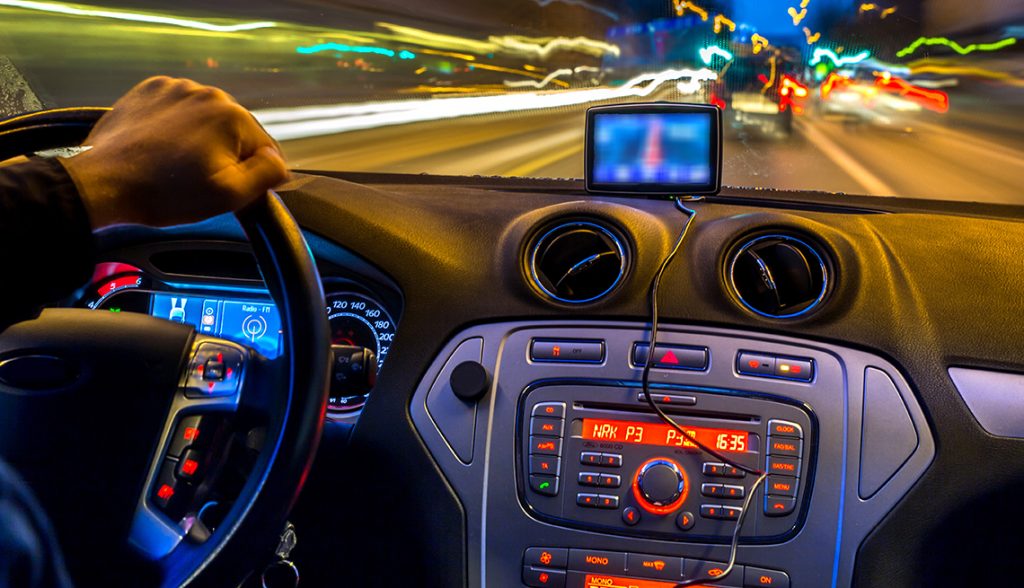 Are you saying it is inevitable?

Not right now, and not here. But, some monitoring systems, including ones that will alert drivers who willfully and consistently exceed speed limits, will soon be mandated in Europe.

So, basically, Big Brother speed control is out there, but so far, he’s only watching.

Yes, and listening. Fortunately, implementation of any of this domestically is decades away, if it happens at all. At most, Gildshire could envision a small town with a superhighway through downtown considering something on this order. Perhaps a farming community with car versus livestock problems. What we don’t see is a national referendum to hold us all at the posted limit or below.

We tend to agree. Driving the speed we deem necessary is still a right…so far.