Today, in Part Two of Gildshire’s Black History Month celebrations, we recognize one of the world’s favorite individuals. That isn’t hyperbole. Oprah Winfrey parlayed a daytime talk show into an international humanitarian phenomenon. Her Book Club made bookstores cool again, and an endorsement from her helped propel an obscure Chicago politician to the White House. Is she one of the black movers and shakers? She may be THE black mover and shaker.

Years ago, Oprah Winfrey would never have been offered a talk show. She was an overweight (1), black (2), female (3). Such individuals were kept in the background, doing the essential math for NASA that carried men to the moon. But, in 1986, she took the talk show world by storm, supplanted Phil Donahue from the pinnacle of the form, and turned television into an artist’s canvas of self-help, affirmation, and down-home folksy get-togethers.

Sally Field once famously said upon receiving an Academy Award, “You like me. You, really, really, like me.” Oprah Winfrey’s secret sauce is her ability to get people to “really, really like her.” So much so, that a torrent of long-held secrets pours out of a talk show guest. Perhaps it is because the guest feels a particular empathy from a woman who has shared so many secrets of her own.

After smashing the glass ceiling of daytime talk to smithereens, Oprah (it just feels natural to drop the last name) was able to coax sponsors into incredible acts of promotional largesse. No, Oprah didn’t pay for the “You get a car’s” that she gave away on her show. But it is a tribute to her popularity that so many people thought that she did. 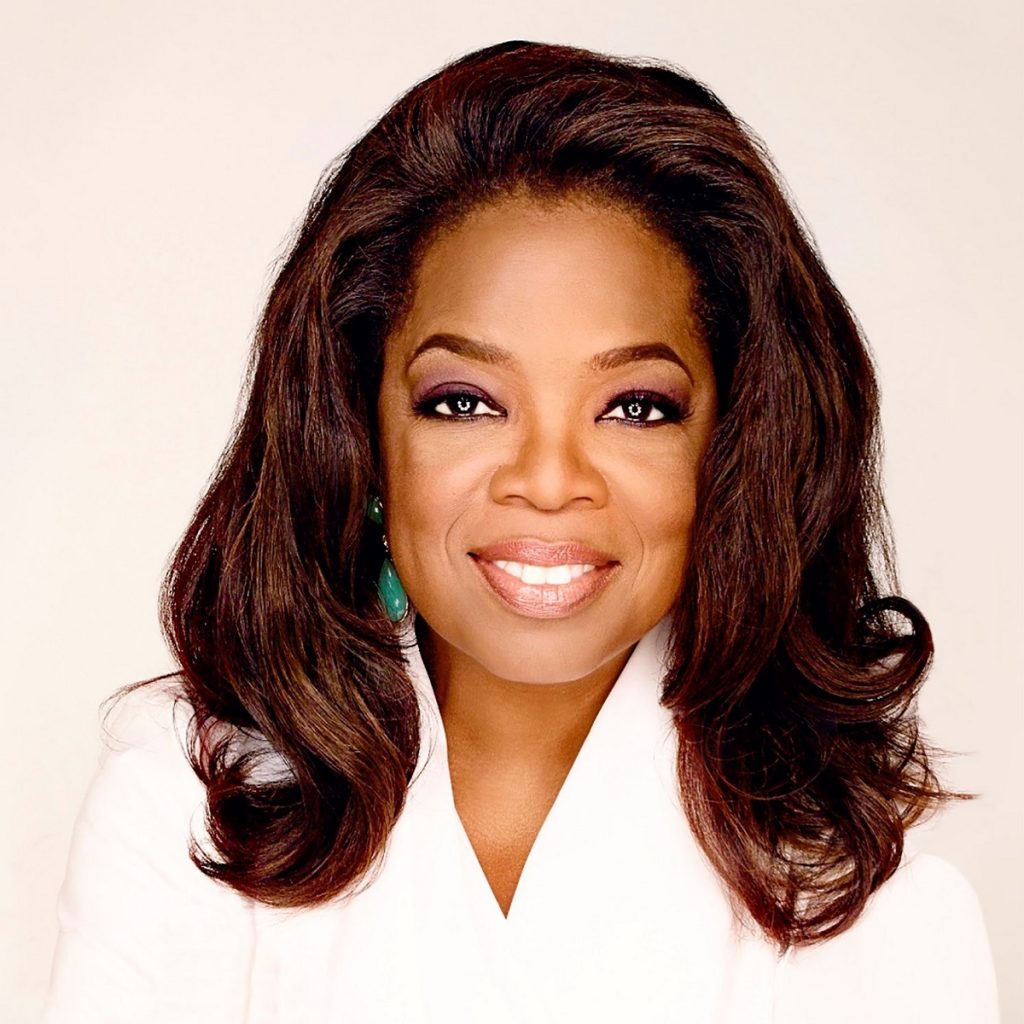 As the first mass media television star to successfully become, to a degree, colorless, she commercialized wellness, spirituality, and a “better you” message day after day. “A black Pied Piper,” you say? Then you don’t know the half of it. Oprah didn’t lead black people. Check that, Oprah didn’t JUST lead black people. Like her intro music said, “She’s every woman.” So much so that soon she was turning the catch-phrase “You go, girl,” into something said by elderly matrons, speaking to their favorite beautician.

Her daily talk show has been off the air for nine years. But it was the jumping-off point for her current estimated net worth of $2.8 billion, per Investopedia.com. What has she done with it? Her generosity is legendary, particularly when it comes to the education of women. She founded The Oprah Winfrey Leadership Academy for Girls, a boarding school for girls, grades 8-12, in Henley on Klip, Gauteng Province, South Africa. Later, in a much-less publicized bit of philanthropy, she made tuition gifts to more than 400 female Morehouse College students.

What’s next for Oprah? Documentarian and political commentator Michael Moore suggests a run for the Presidency. Would she ever consider it? Oprah says she would not, but if this particular member of the movers and shakers did…