Books To Read If You Love Greek Mythology

Zeus, Aphrodite, Odysseus…these icons of Greek mythology may have been created thousands of years ago, but they keep reappearing in pop culture. When I was young, the Greek myths and tales of political intrigue, love games, and war fascinated me. Now that I’m older, the cultural and philosophical significance of these myths has become more clear, but no matter what I read, story still needs to be front and center. If you agree, check out these books based on or inspired by Greek mythology:

In Homer’s The Odyssey, Odysseus and his crew come to an island inhabited by Circe the witch. She turns the men into pigs, but eventually spares them after getting to know Odysseus a little better. In Circe, Madeline Miller explores the witch’s backstory and what brought her to the lonely island. She is the daughter of Helios, but unlike her parents, she seems to lack the god-like qualities that set her family apart from humans. However, she soon learns she has the ability to create potions from flowers and herbs, a dangerous and feared gift among the gods. How will she use these newfound powers? What will her life look like?

The Penelopiad by Margaret Atwood

Based on the story of another famous woman from The Odyssey, Penelope, The Penelopiad retraces her whole story as she recalls it from Hades, long after her own death. She is familiar with Homer’s version and wants to set the record straight. Like Greek plays from ancient history, there’s a chorus who interjects with songs, laments, and poems. Penelope’s twelve handmaidens, killed for disloyalty after Odysseus finally returned home from Troy, step into this role. A review from NPR said that even if it doesn’t completely “shift our own understanding of Odysseus’ return, it does make for a fascinating and really attractive version of this old, old story…” 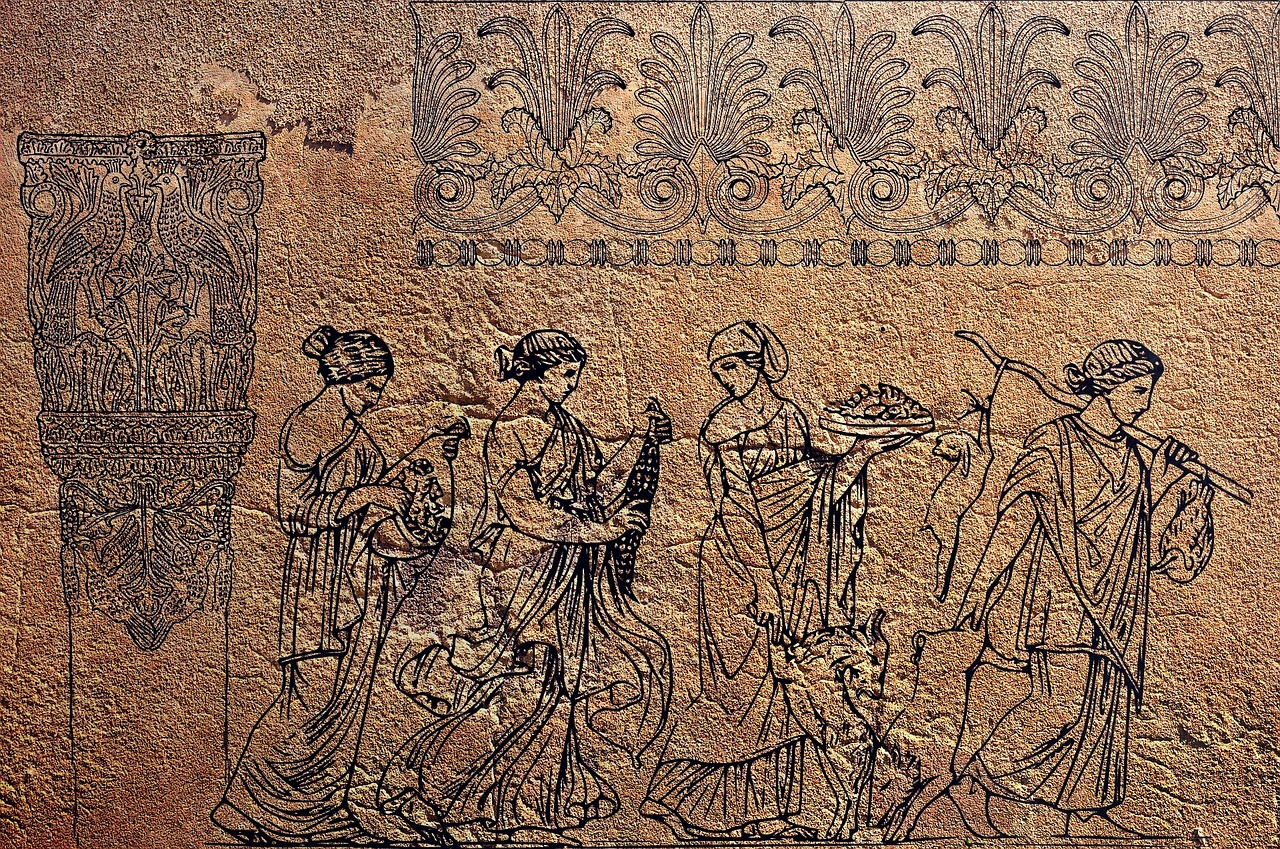 What if the Greek gods really existed? What are they up to now? This novel answers that question, putting the immortal twelve in a London townhouse working dead-end jobs that fit their powers. For example, Aphrodite – the goddess of love – works as a phone sex operator, while Dionysus – god of wine and parties – parties as a DJ. While the gods aren’t exactly lounging in luxury like they once were, life is okay, until they realize their powers grow weaker over time. Then Aphrodite and Apollo get into a big fight, throwing two humans into the mix, and putting the rest of humanity at risk. Fun and light, this book is a great beach read.

The King Must Die by Mary Renault

Deeply-researched and entertaining, this classic explores the story of Theseus, who killed the Minotaur in his labyrinth to save his people. In this version, however, Renault wonders what if Theseus was a real person, and there were no monsters in his story? We know that athletes from Crete charged bulls in an arena, leaping over their horns. What if that was what Theseus was famous for? If you love this book and want more, Renault also penned a sequel called The Bull From The Sea.

The most out-there premise for a book based on Greek mythology, the story begins on Mars, where a modern Trojan War rages on. Mysterious powerful beings have adopted the names and roles of the Greek gods, playing with lives like toys. Meanwhile, back on earth, only a few humans survive. They work desperately to uncover a secret that could change the course of history. Illium is followed Olympos.

Many Greek myths were passed down through storytelling or we’ve lost the original copies. That’s better than the books on this list, which are lost to time and will never be read again.

Shampoo Bars Your Hair Will Love