Reading is one of the best ways to discover new worlds and new ways of thinking. In prison, since a person’s ability to do anything is so limited, books provide the incarcerated with new skills, new perspectives, and more. According to one reading organization from the UK (The Reading Agency) books help improve the literacy rate in prison and reduce re-offending. However, prisoners can’t just read any book they want. Rules make sense on the surface, but a deeper look into prison book banning reveals major problems.

The guidelines for book censorship vary slightly per state. The state of Pennsylvania, for example, censors books that:

All that seems reasonable, but the reality is that guidelines around the country as a whole are fairly vague. That means it’s pretty easy to defend the banning of just about any book, magazine, or comic. There’s also no oversight or accountability. In Oregon, that’s resulted in the Oregon Department of Corrections censoring books about computer programming and technology, including books on Python, Windows 10, computer hardware, and blockchain. While it makes sense for a prison to ban a book about, say, black hat hacking,  many of the tech books on the list are meant for everyday people.

Prisons around the country have banned the following books at one time or another:

Activists also note that many prisons censor books that deal with navigating the prison system and institutional racism. 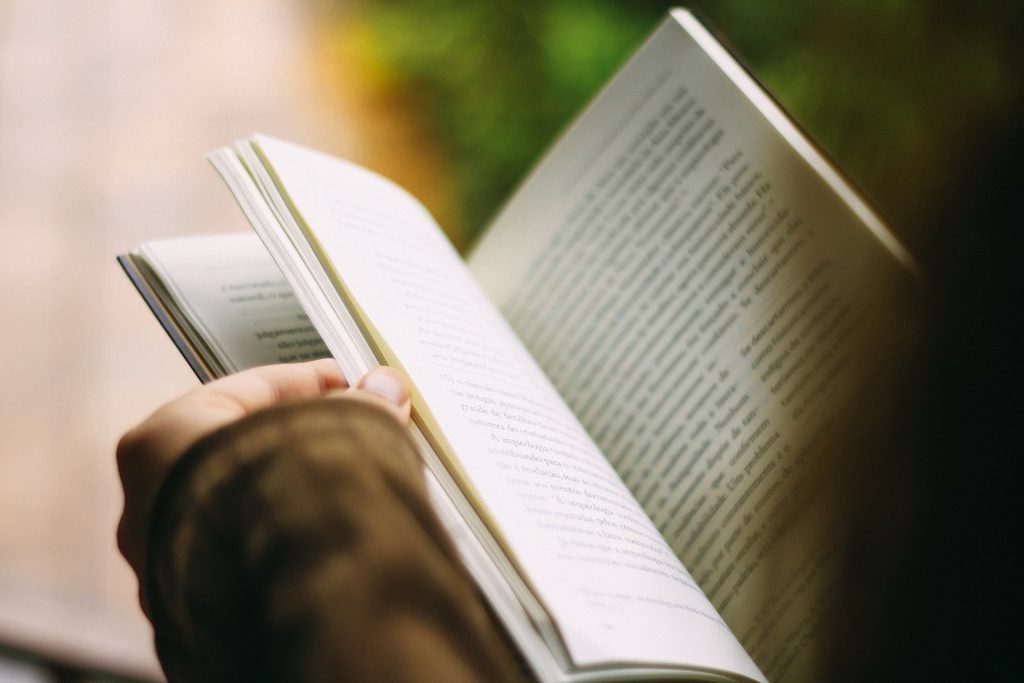 The organization “Books To Prisoners” is one of the oldest prison book projects. Founded in the 1970s, it’s based in Seattle and sponsored by Left Bank Books.

To stock their libraries, prisons accept donated books. The organization “Books To Prisoners” is one of the oldest prison book projects. Founded in the 1970s, it’s based in Seattle and sponsored by Left Bank Books. Books to Prisoners has mailed tens of thousands of books since their establishment. Partnering with other groups, Books To Prisoners’ goal is to nurture a love of reading among incarcerated people and empower them.

Another org, “Books Through Bars,” can be found in West Philadelphia. It began in 1990 when an employee of a small publishing press got a letter from a prisoner asking for copies of damaged or overstocked books. The press employee got into the habit of sending books and the organization was born. Now, hundreds of volunteers read letters, choose books, and send them to prisons.

Who watches the watchmen?

Since there is no formal oversight for prison book banning, many prisoner literacy and book donation groups track the bans. Exposing the bans and learning what organizations are doing is essentially the only way to stay aware and have an impact. In some states, prisoners themselves can protest a ban, but they often need help filing an appeal. Supporting organizations that provide assistance is one way to get involved.

Prisons frequently ban books on witchcraft and magic. That may be why game manuals for Dungeons & Dragons are included. Why does this game worry people?