Ever since they first became popular, video games have divided society. Whether or not they cause violent behavior is frequently brought up by parents and politicians, and recently, the WHO declared that compulsively playing is a mental health condition. However, there are game companies out there transcending the borders of what we think of “video games,” and they might actually help those with mental illness. With the rise of virtual reality, the technology could even help those suffering from the worst forms of PTSD. 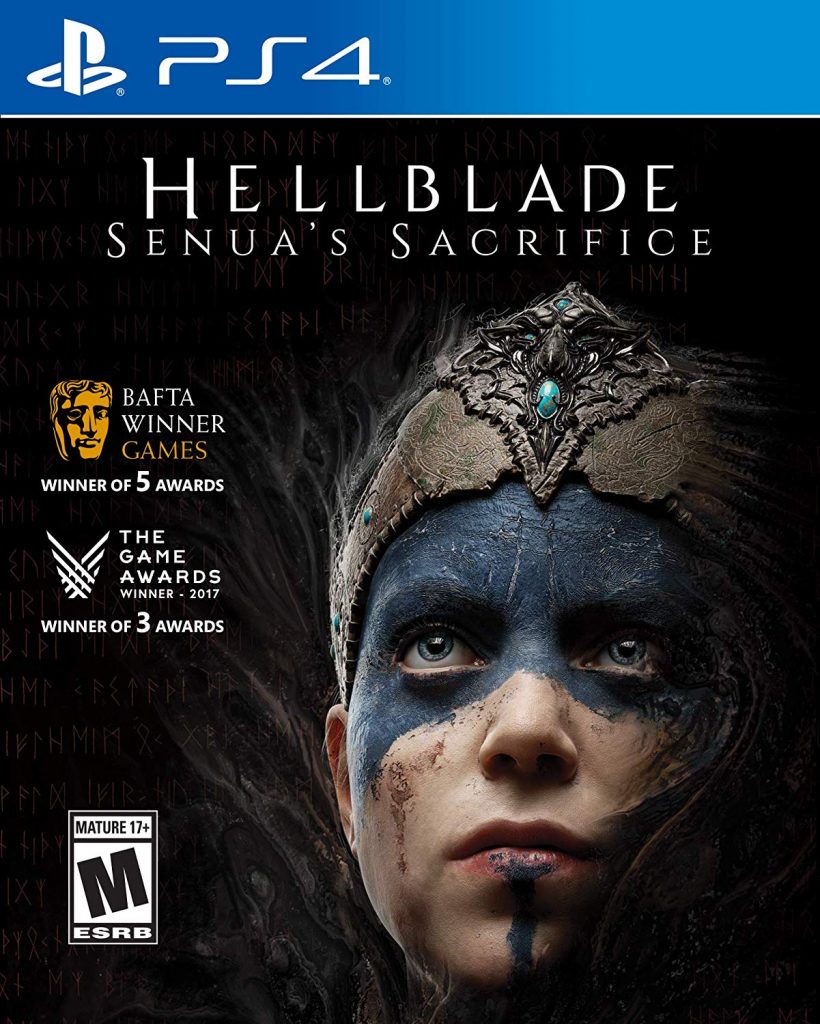 In “Hellblade,” which is heavily-inspired by Norse and Celtic mythology, a Pict warrior named Senua journeys to Helheim to save her dead lover’s soul.

Ninja Theory refrains from exploitation for a deeper experience

Most video games and media in general, actually, are not good at depicting mental illness. Those suffering from various conditions are frequently villainized or exploited for the sake of the plot. When it came out that a game from Ninja Theory would be tackling psychosis, people were wary. However, upon playing “Hellblade: Senua’s Sacrifice,” many skeptics were relieved to find that the company actually depicted the condition accurately and with compassion.

In “Hellblade,” which is heavily-inspired by Norse and Celtic mythology, a Pict warrior named Senua journeys to Helheim to save her dead lover’s soul. She suffers from psychosis, but others believe she’s been cursed. To accurately depict the condition, Ninja Theory’s developers worked with neuroscientists, health specialists, and those living with psychosis. The result was a full experience with audio and visuals that gives those without psychosis a vivid idea of what the condition is like. Most importantly, however, the character of Senua is treated with respect and the psychosis doesn’t make her weak. She’s also not depicted as a character who acts violently without cause (she fights monsters, the game’s world is dangerous, after all), which is the most common misconception about people with the condition. Not everyone was happy with the game’s depiction, however, and many players reported being triggered to the point of having to abandon the game. While not perfect, games like “Hellblade” give members of the mental health community hope that the technology will be used for good.

In recent years, virtual reality tech has progressed exponentially. With devices like the Oculus Rift hitting the market, people can experience games in the most realistic way possible. Developers are taking advantage in ways you might not expect. In 2015, “Nevermind” released, and at first glance, it seems to be a fairly normal horror game. You walk through a haunted house and other frightening situations. However, you play with a heart rate monitor, and as your heart rate increases, the game becomes harder. Eventually, the screen turns to static, and it won’t come back until your heart rate settles down. This could help people learn to manage their anxiety symptoms and practice calming techniques in a safe environment. That’s what exposure therapy essentially is. Exposure therapy works by putting the patient into the situation they fear the most or exposing them to what scares them. For example, if a person is afraid of spiders, they would work their way up by talking about spiders, looking at pictures of spiders, and then going to a pet store and looking at an actual spider. By desentizing the patient, their brains learn that they don’t need to panic. 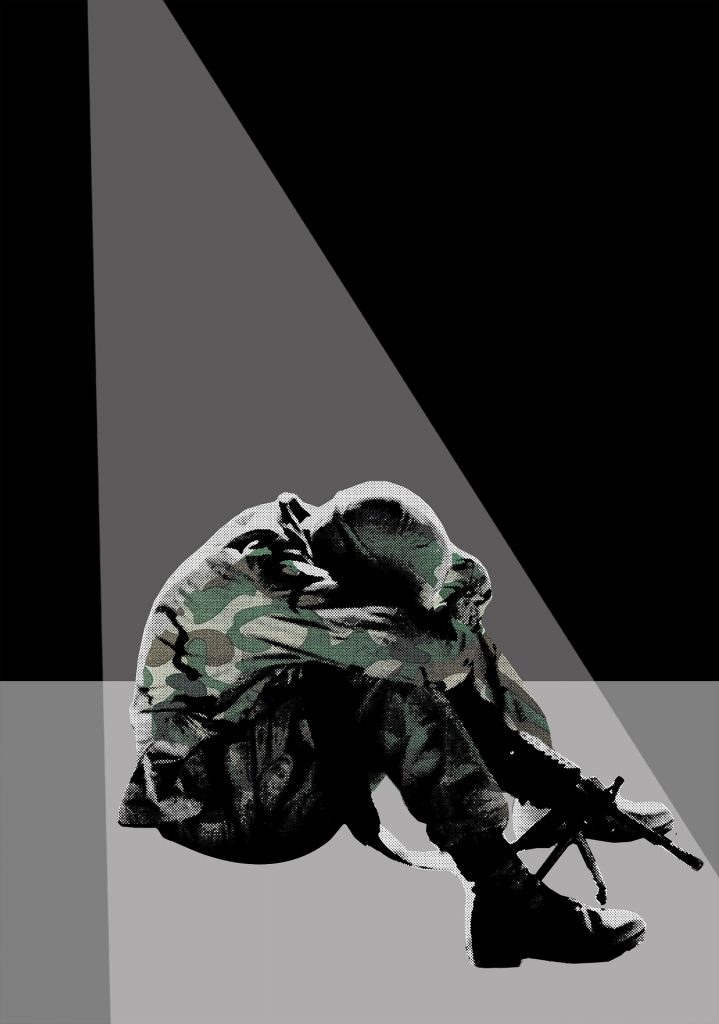 Bravemind, a virtual reality therapy program was designed for veterans with PTSD, the program simulates different wartime environments specific to what the vet went through.

That philosophy drives Bravemind, a virtual reality therapy program created at the University of California’s Institute for Creative Technologies. Designed for veterans with PTSD, the program simulates different wartime environments specific to what the vet went through. With the guidance of clinicians, the vet is exposed to visuals, audios, and even physical stimuli (like the rumbling of an engine) reminiscent to what gave them PTSD, and taught how to manage their feelings. Trials showed that ¾ of the patients treated with the program had their symptoms reduced, and another study showed that after a 3-week intensive program, ⅔ of the vets were cleared of their PTSD diagnosis.

Bravemind hopes to expand their program to firefighters, police, and civilians with PTSD from events like mass shootings and terrorist attacks. The tech will also continue to improve and bring in all of a person’s senses, like smell. The more comprehensive the virtual reality scenario, the more effective the exposure therapy is. The lizard brain will believe the person is in that scary situation, while the rational part knows they are safe. It’s painful, but extremely effective.

In the past, you would never confuse a video game for real life. Today, graphics have improved so much that you’d swear that some screenshots were photographs of the real world.