They say that the key to maturity is learning from our mistakes. That way, we don’t repeat them. The automobile industry is taking that advice to heart this week by releasing the list of worst-selling cars over the past two years. These cars, much-heralded upon release, turned out to be the red-headed stepchildren to the crossovers and pickups dotting the interstates. 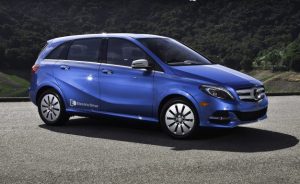 Mercedes-Benz B-Class E-Drive: Someone forgot to tell your average American Mercedes owner that electric drive is the bleeding edge of the car industry. M/B sold just 744 copies of this model domestically. It did a little better internationally but has been ash-canned by the company. 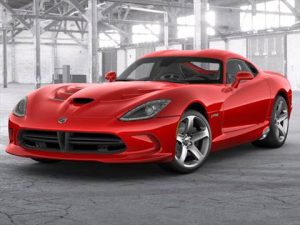 Dodge Viper: For a car that had an impressive word-of-mouth heyday, it never sold all that well. Last year’s model hardly sold at all. Gildshire will miss the bold styling, but we are demonstrably alone. Dodge sold just 585 Vipers last year. 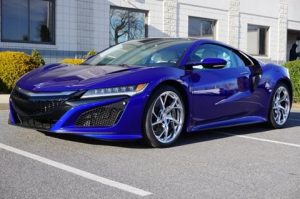 Acura NSX: This may be the entry on our list that is the worst news for its manufacturer. Every other car here has been sold for a while. Most of them are coming to the end through natural causes. But, the NSX is a new model for Acura! Only 581 people saw this car and said, “Gimmee, Gimmee.” 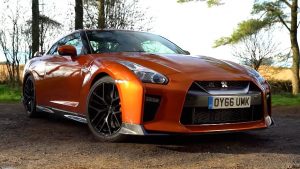 Nissan GT-R: In contrast to the woefully performing NSX, let’s look at the GT-R. Oh, it sold three fewer units than the Acura, but it is a ten-year-old performance car. Albeit, one with a limited lifespan based on 578 units sold. 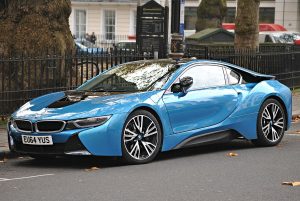 BMW i8: The low sales numbers for this car could have something to do with production capacity. Either that or its substandard performance compared to its flashy looks are to blame. In either case, 488 i8s exited the showroom on the way to new homes. 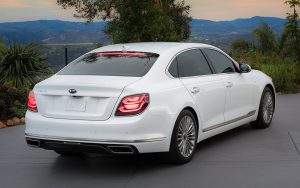 Kia K900: This is an example of a model being squeezed out by its brothers. The Genesis G90 sole almost 4,500 luxury units, leaving little for the K900 to collect. Its high-performance bona fides are being usurped by Stinger buyers. Just 455 people purchased a K900. 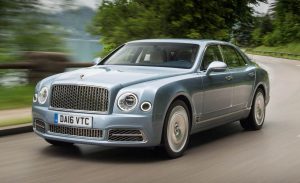 Bentley Mulsanne: We have to admit that we have never seen one of these in the wild. We would remember the bulging headlights if we had. Perhaps we ought not to be surprised as Bentley sold fewer than two per State in this country. Ninety-eight, to be exact. We’re just guessing here, but the $304,670 price tag may be a factor.

Ford GT: (Pictured on top).For most models of car sales totals per month are measured in hundreds, if not thousands. Ford measures sales of GTs by ones. Apparently, every month of the year showed at least one GT sold. Eighteen of them were sold in November!

All Right, Elon! What Gildshire Wants in a...