Is 2023 the end of the Chevrolet Camaro?

1. Mama’s meatloaf and potato salad.
2. Moonlight walks with our special person.
3. Our team, no matter the sport.
4. Sports cars with the top down.

Luckily for Gildshire Magazines, most of those lovelies are not endangered, but one sports car may be about to leave the scene. The Chevrolet Camaro days may be numbered. According to persistent rumors in the industry, 2023 may be the last year for the vaunted Chevy with the taillights that form a smile. With tears in our eyes, we enlisted Motor1 for help for the research, and solid facts were hard to find. But, here is what we gleaned so far.

Multiple sources at The General are saying the next-gen Camaro development program is currently suspended. So far, the program’s plans include the 2023 model year, but silence beyond that. Those same sources (speaking on the promise of anonymity) also allege that the nameplate will likely be shelved, meaning no more Camaro for the second time in the pony car’s history. There were no new Camaros from 2003-2008.

For its part, General Motors made the following statement in response to the rumors:

“While we will not engage in speculation, we will remind you of our recently announced updates coming to the Camaro lineup this fall. An all-new LT1 model will provide customers V8 power with the design and affordability of our LT trim. The award-winning SS model will feature a new front fascia from the Camaro Shock concept. All of our updates are customer-driven to improve the car and its driving experience.”

Well, that wasn’t very clear, either way. How is the current Camaro selling?

Strictly by sales figures, the future looks grim. Deliveries for this, the sixth-generation Camaro have steadily fallen since it came to the showrooms during the 2016 model year. Fewer than 51,000 of the 2018 Camaro were sold. That’s the weakest sales year by far since the 2009 revival of the model. Figures through 2019’s first quarter were only slightly better.

Does Chevrolet have any ideas about why sales have been so weak for two years?

Customers didn’t like the 2019 look, and to Chevy’s credit, 2020 brings back a more traditional Camaro look to the car’s face. There is hope in some General Motors’ corners that the 2020 facelift will revive sales.

Are poor sales just a Camaro thing or an industry-wide event? 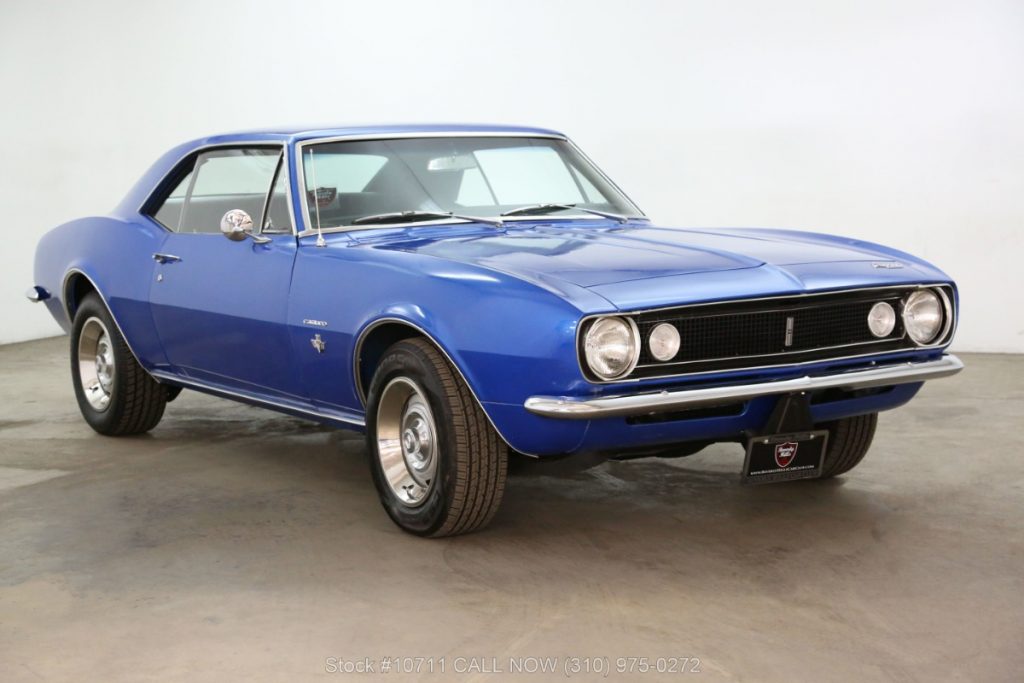 It is worth noting that Ford Mustang sales are down in recent years. But, they haven’t fallen off the table as have sales of Camaros. If the rumors of the demise turn out to be factual, it will be interesting to see if Camaro sales rebound for the model years 2020-2023.

Are there other reasons, outside of sales figures, to believe the rumors?

The Chevrolet Camaro chassis is shared with the now-defunct Cadillac ATS and CTS, meaning cross-assembly (which saves money) is impossible. Now, that doesn’t mean a next-gen Camaro could not transition to a new platform. But that is another road sign that cancellation rumors may be truer than not.

Indeed, but the car-buying public’s rush to SUVs and crossovers made this kind of thing almost inevitable. Camaro’s, Mustangs, and Challengers have had a good long run. Is Camaro the first domino to fall? Gildshire wouldn’t be surprised.

We understand. As someone once sang, “We love baseball, hot dogs, apple pie, and Chevrolet.” It was the Chevrolet Camaro that we loved best.

Are We All Financially Anxious?

Traveling to Macao: What To Do And See