Ornaments are one of the many items that represent the Christmas season. Seeing them in a shop just screams, “Hello Christmas!” But ornaments are more than just pretty decorations; they also tell stories, mark special milestones, and can act as a memorial.

Ornaments are intended to literally decorate a tree, making something seen as not beautiful, beautiful. Typically, they are shiny, sparkly, and attention-grabbing…Decorating Christmas trees originated in 16th century Germany with hanging apples on trees to represent the biblical tree of forbidden fruit. As time went on, people used whatever they had on hand to decorate the tree to make it beautiful – wafers, candles, and pastries in the shapes of stars, hearts, and angels. Legend says the first to use glass ornaments was a man who could not afford apples, so he created his own fake apple. Others had similar ideas and used nut shells, beads, paper because it is what they had on hand and could afford. Decorating Christmas trees spread throughout Europe. When America got word of it, they felt that it was frivolous to do so because Christmas trees were sacred and religious. Eventually, as Europeans emigrated to America, they brought with them their traditions and American caught on. 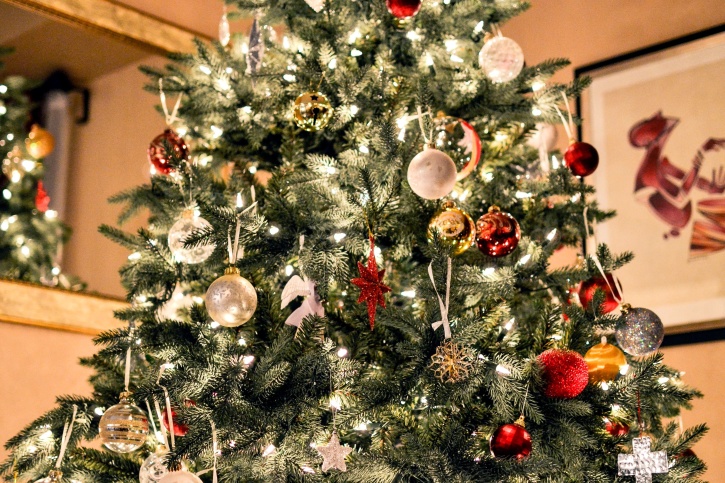 Though the first ornaments were religious, they lost their religiosity to an extent as people began using items that were not symbolic. Nowadays, many people use ornaments as a way to memorialize occasions. When a baby is born, a Christmas gift they receive is often an ornament that says on it “Baby’s First Christmas.” For subsequent years, whenever the family hangs an ornament on the tree, they will think back to when they received it, who gave it to them, and how the baby’s first celebration of Christmas ultimately went. In the years following, many children will receive ornaments as Christmas presents. By marking the year on an ornament, the family can always know when the ornament was given and the circumstance it was given under. In a way, these ornaments act as a memory keeper. Especially if a child were to receive an ornament each year based on their interests, as they grow up, they can see how they changed and watch the evolution they went through as a person. Another way to utilize ornaments is to honor loved ones that a family has lost. Making a memorial ornament for the lost loved one is a thoughtful way to cherish their memory forever.

Other milestones such as engagement, marriage, and graduations are popular times to receive ornaments. Any big occasion warrants a special memory so commemorating it with an ornament is a lovely idea. Even trips are a wonderful thing to represent in an ornament. From small day trips to long vacations, buying an ornament from the place traveled to is a great way to later recall the memory of the trip. 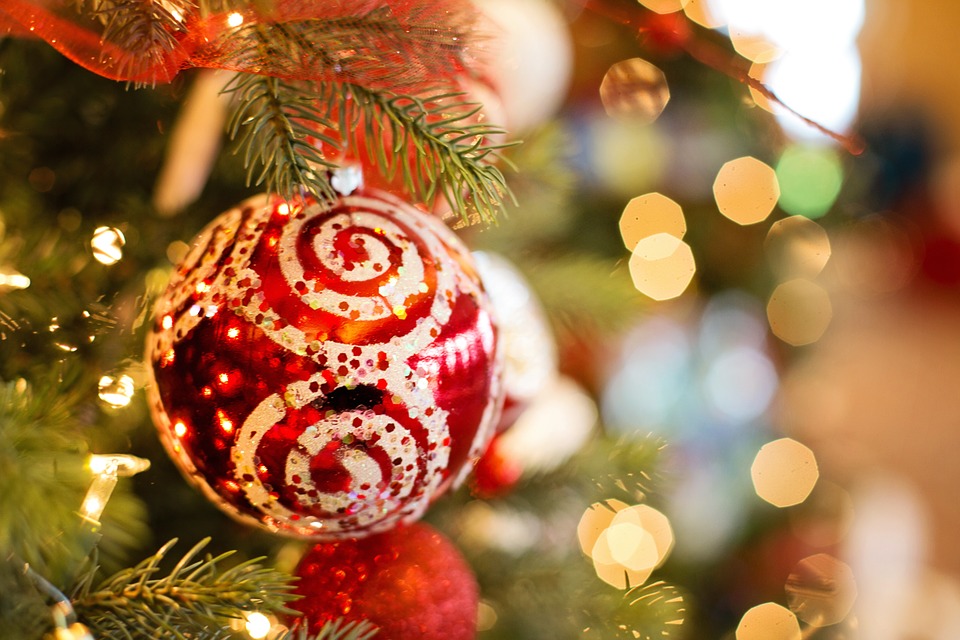 Nowadays, many people use ornaments as a way to memorialize occasions.

Making your own ornaments is not only a sweet way to recognize and memorialize your own important events but also a heartfelt gift for others. As with most DIY gifts, they show the receiver that you care enough to spend time and energy into creating something totally unique for them. Creating a personalized ornament puts a, well, personal twist on a typical item. And there are so many ways to make one! From knitting or crocheting to clay, to beads and string, there are a multitude of ways to create a meaningful ornament.

Decorating a tree is more than simply turning a solid green plant into a sparkly embodiment of Christmas. It can be a scrapbook of memories and milestones for the whole family to go through together as they set up and embellish the tree.