All work and no play, as they say, make Jack and Jill dullards. Here at Gildshire Magazines, we strive constantly to shun the dull. It all started when we were in college. Those four years (Or was it five? Six? Really?) were some of the finest of our lives. This week, we have gotten our school on, by ranking colleges for campus life and atmosphere. First, we tackled the big boys in big cities, and USC, UT/Austin, and Ohio State ranked well. Large colleges in small cities were up next, and Michigan, Virginia Tech, and Penn State led the pack. Today, we want to focus attention on small colleges and particularly the ones that offer the finest in on-campus experiences. 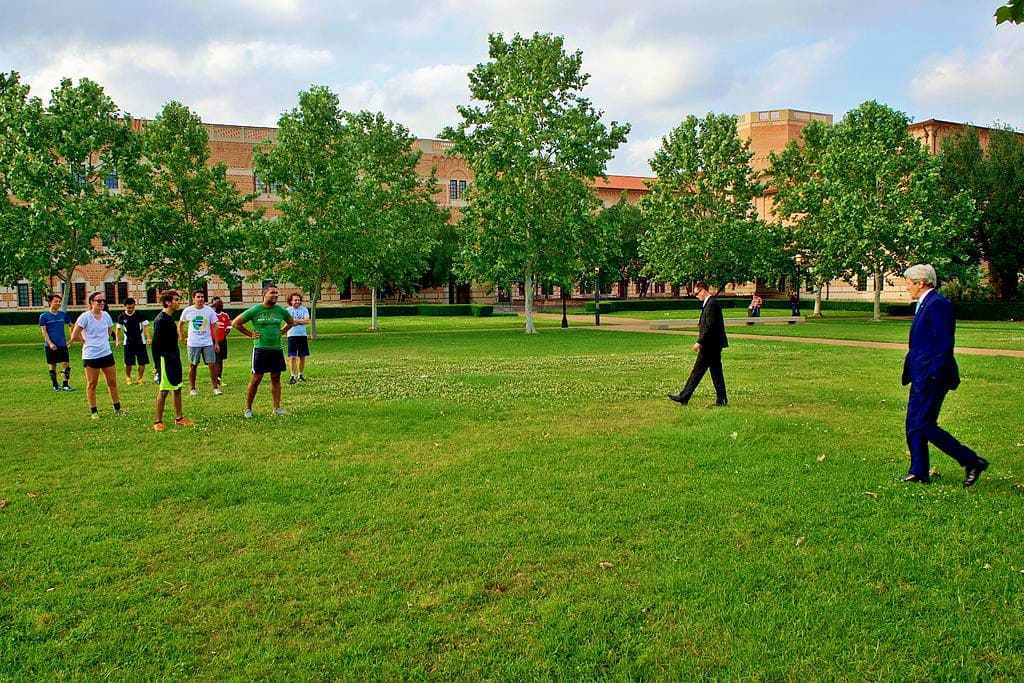 Plus, you never know when the Secretary of State will walk through your intramural soccer match.

Rice University: Tucked in behind the hedges in Houston, Rice University is one of the top-notch academic institutions in America. Highly valued is a diploma from Rice.

So too is the on-campus experience at this modern small college. The collaborative nature of both course work and student body is a hallmark at this well put together University. Think of it as Ivy League with, as Alannah Myles put it in Black Velvet, a slow Southern style.

“Very High” is the rating Rice received for the quality of the food. That’s a first for this list. Obviously, one doesn’t choose a college for the food, but four years of gruel is a gastro-grind. The students here develop a relationship with those who teach them. A school with fewer than 7,000 undergraduates fosters those kinds of relationships. Rice’s location in the heart of Houston provides easy access to the arts, sciences, and recreations of that city. While Houston doesn’t offer the aesthetics of, say, State College, PA, it is a growing metro area with growing influence nationally. Is your college senior a future Owl? He or she could do far worse.

Stanford University: Another brainiac among small colleges, but with an easy-going vibe is the academic offspring of Leland Stanford Jr. Why is the atmosphere here so peaceful? Well, California, but beyond that is something parents are told when their child applies to become a Cardinal. “It’s hard to get in here but, once your child is here, we will do everything in our power to keep them here.” That means a campus nearly unmatched for beauty houses students who know they are cherished. 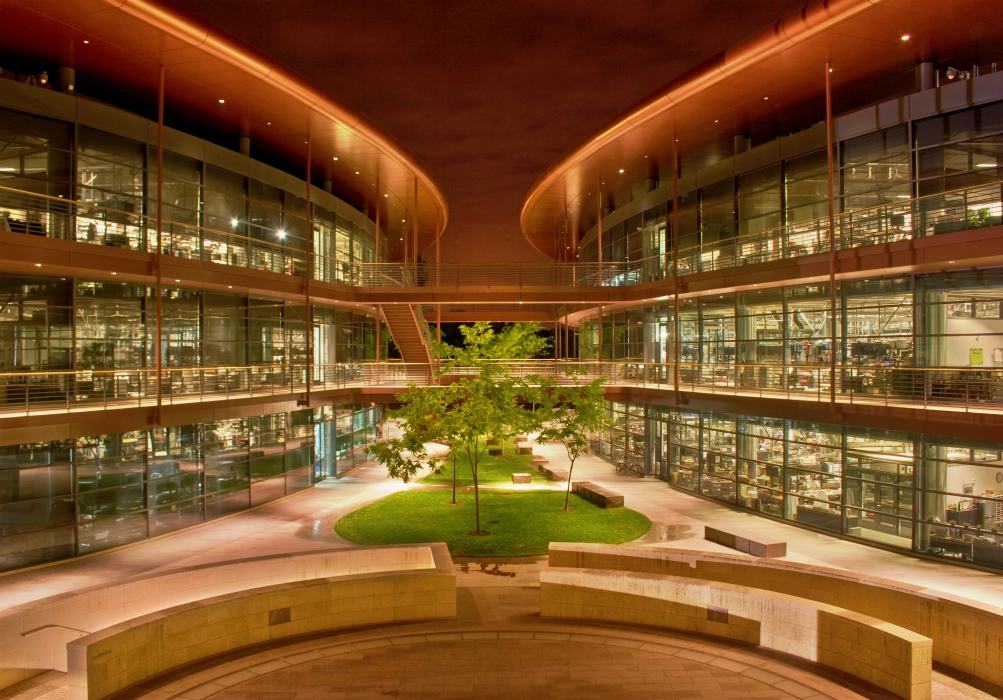 James H. Clark Center on the campus of Stanford University.

There is more. Stanford’s location in the Bay Area means culture, entertainment, and excitement are a short drive up Hwy. 101 (or Hwy. 1 for the scenic route).

Multi-discipline research opportunities, a collaborative campus atmosphere, and the companionship of 16,000 other students as glad to be here as you are. If that sounds like a good thing perhaps Stanford is in the future. 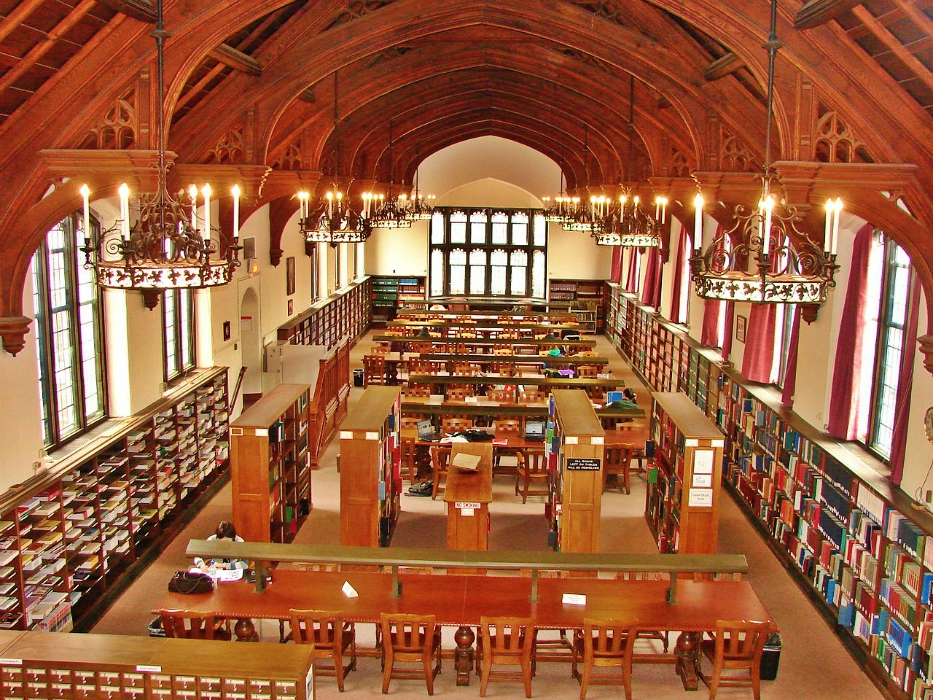 East Asian Library on the campus of Washington University in St. Louis.

Maybe, you’ve never heard of it because it stays out of the bad news of the day. What do current and past students have to say about life as a Bear? Words and phrases like “Incredibly supportive, “Welcoming,” and “Overwhelmingly friendly,” dot the conversation. The Princeton review ranked the dorms at WUSTL Number One in the nation. It’s 8:1 student to faculty ratio helped it be named among the Top Five best run schools in the country, and tops among small colleges.

The opportunities at this school are abundant and there are many opportunities to get involved in clubs, sports, or research. It’s location in St. Louis means that city life is available, but in a smaller, easier to handle, city than Los Angeles, New York, or Chicago.

Those are the lists of colleges large and small, in cities great and smaller. Was your future home, or the future home of your child on our list? If so, we wish the future President, First Lady, or first lady President our best. What you are to be you are now becoming, and you’ll follow the path to success.

Why Bottling Up Your Emotions is Bad For...