The Unusual Stories Behind Color

Color is powerful. It evokes different moods, transforms spaces, and makes us want to buy certain things or even eat certain foods. Companies spend a lot of time and energy finding colors that will appeal to customers, and anyone who has spent time in a home improvement store knows how mesmerizing paint chips can be. What are some of the world’s most unique colors and where do they come from? Let’s talk about six of them.

Purple represents royalty, but why? Dark purple dye dates back to the ancient Phoenicians, who used shellfish to make the dye, specifically Purpura lapillus and Murex brandaris. The creatures were crushed and their mucus extracted. It could take as many as 250,000 mollusks to get a single ounce of dye. After sitting out in the sun for a certain length of time, the substance would dye fabric. The colors ranged from pink to dark red, with very dark purple being the most desirable. Only the richest in society could afford clothes in this color and there were even laws establishing who was allowed to wear it.

A deep, glowing shade of yellow, Indian yellow was used in ancient times and by 15-19th century artists. The Dutch were probably the first to use it in paintings. In 1883, a rumor started going around that the pigment was produced from the urine of cows fed exclusively with mango leaves and water. The color was supposedly banned in England in the 19th century. In 2004, however, author Victoria Finlay tried to track down where this information came from. There’s just one source – a letter – that describes how the color was made from cow urine. There isn’t even a legal record of the color being banned. When she visited the town that supposedly made Indian yellow, the people were not familiar with the cow-urine method. Indian yellow. 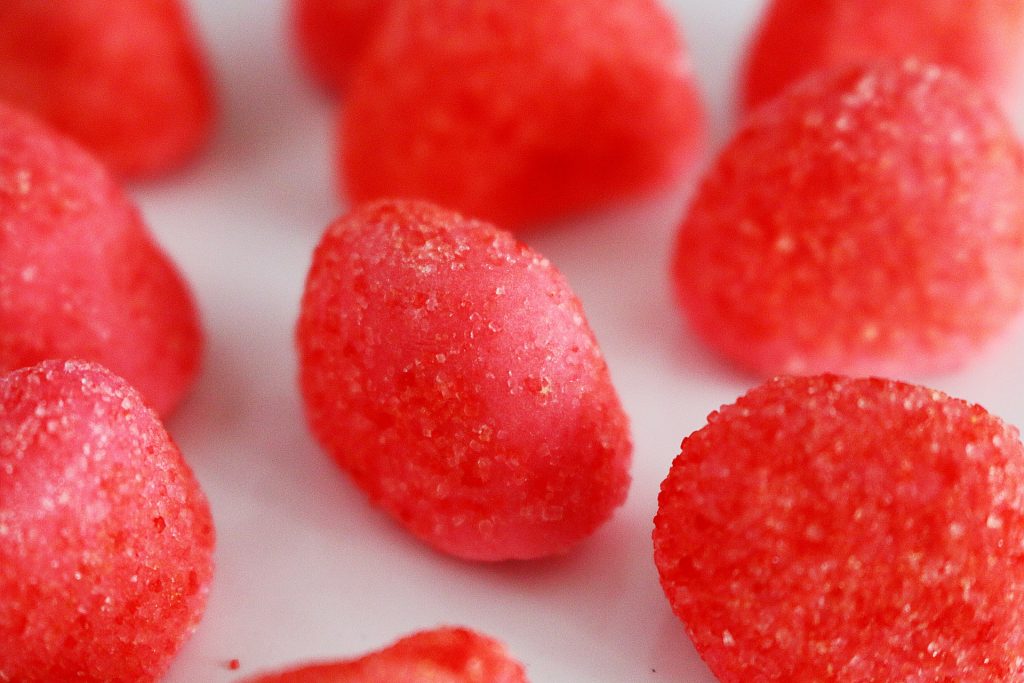 This popular shade of red was used by the Aztecs and Mayans and made by crushing cochineal insects for their acid. Cities conquered by Montezuma in the 15th century were required to pay a tribute of 2000 cotton blankets and 40 bags of cochineal dye. Carmine red was used for centuries in Europe and North America but fell out of style once artificial methods of production arrived. However, the dye is still used in everyday products like makeup. More companies are beginning to use it again because it doesn’t have the health impacts of artificial dyes. In 2012, it was revealed that Starbucks used insect dye in their Strawberries & Creme Frappuccino mix. Though the dye is perfectly safe, it freaked people out, so Starbucks moved to a tomato-based dye instead.

There are certain colors in nature that are truly astounding. The most amazing blue found in nature is found in the P. condensata plant. It is an African fruit with a shimmering, vibrant blue. The fruit is inedible, but it’s been used for years in decorations because of its beauty. When scientists tried to extract a pigment of color, they realized the fruit actually doesn’t have any. It uses structural coloration. The blue is produced on a tiny, nanoscale-sized where cellulose strands twist and arch in helix shapes inside the fruit’s skin, scattering light and generating the natural world’s most intense color. Structural coloration is practically unheard of in the plant kingdom, making this fruit truly one-of-a-kind.

Though beautiful, blue is actually considered the most unappetizing color, while we are attracted to red and yellow. Why? How does color affect our eating habits?