The Curious History of Father’s Day in America

In countries other than our own Father’s Day does indeed have a tradition dating back hundreds of years. Celebrated by the Catholic Church as a Holy Day it is observed in some countries during the Feast of St. Joseph, which is March 19.

In spite of its near-universal observance in both Europe and Latin America, the United States didn’t get on board until the early days of the 20th Century. Grafton, West Virginia began the Mother’s Day tradition in 1908, and the town of Fairmont, WV, 16 miles northwest of Grafton, celebrated Dad that same year. The mother (if you will) of Father’s Day was Grace Golden Clayton.

But, no one picked up the idea of Father’s Day to take it outside the city limits of Fairmont. Indeed, the first Father’s Day was a one-off event! Several reasons are given for this lax attitude toward Dad’s day. First, the city of Fairmont was planning for a hot air balloon show on the 4th of July, and second, Ms. Clayton was an introverted person who was too shy to champion her idea.

So, Father’s Day died aborning, as they would say in West Virginia.

Three years later, there was an attempt by some local females to establish a Father’s Day celebration in Chicago. The city fathers (ironic, that) turned them down.

The next year (1912), Irvington Methodist Church in Vancouver, Washington held a Father’s Day celebration, believing theirs would be the first such celebration in this country. Again, Father’s Day was granted a one-day hooray, but no one thought the day should be an annual thing. 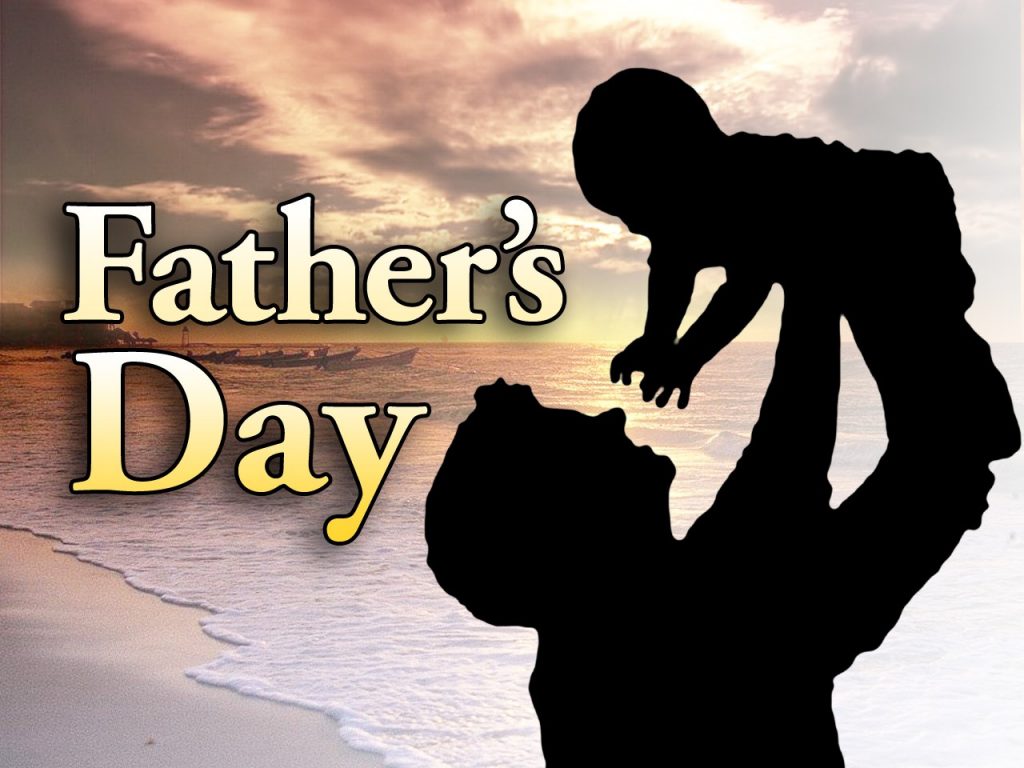 The history of Father’s Day in America is a winding road.

It is lost to history whether President Woodrow Wilson ever heard of Harry Meek, but in 1916, Wilson went to Spokane, Washington to propose the idea of Father’s Day as a national observance. Unfortunately for President Wilson and Dads from coast to coast, Congress shouted the President down due to fears of commercialization.

Meanwhile, Mother’s Day was going strong and had been for almost a decade, but Father’s Day in America failed to gain traction! It would be another seven years before a President took up the cause.

Calvin Coolidge dipped a toe in the Father’s Day waters in 1924, with a “suggestion” that Father’s Day should be observed throughout the country. However, his suggestion fell short of a proclamation and was roundly ignored, as were many other things about the Coolidge Presidency.

The Turning Point for Father’s Day in America

The sad state of affairs didn’t begin to be rectified until a female United States Senator took up the cause. In many ways, Sen. Margaret Chase Smith (R-ME) was to become the engine that drove this country’s official recognition of Father’s Day. In 1957, Sen. Smith penned a Father’s Day proposal that accused Congress of ignoring fathers for 40 years, all the while honoring mothers, and thus (in her words)

“Singling out just one of our two parents.”

So that was it? Recognition for Dear Old Dad?

Not quite. Sen. Smith’s words were lovely sentiments, but Father’s Day in America didn’t become official for several years after. In 1966, President Lyndon Johnson issued a presidential proclamation honoring fathers. He designated the third Sunday in June for Father’s Day. Six years later, the day was given the weight of law when President Nixon signed the Bill forwarded to him from Congress.

So, when you give your Dad his Father’s Day gift, remember the struggle it took to get to Father’s Day in America. That’s worth a nice steak dinner in Gildshire’s opinion.

Using Plants for Medicine: What To Grow

Extinct Plants We Wished Were Still Around (And...

How To Use Fake Flowers (Without Looking Tacky)

How To Make Your Home Smell Naturally Fresh