Cutting Work Hours Could Help Us Save the Planet

The Intergovernmental Plant on Climate Change (IPCC) proposed how much we have to limit greenhouse gas emissions in order to prevent reaching the point of warming the planet to catastrophic levels. The general agreement among scientists is that greenhouse emissions and our working hours are linked. The question is how many hours are we talking about? If you own a business you are probably very much interested in hearing the answer to this question. How many hours should we work per week if we don’t want to fry the planet? The answer to this question is somewhere in between terrifying, impossible, hilarious and depressing. According to the report:

“The actual sustainable work week, based on today’s levels of productivity and carbon intensity, would likely need to be well below 10 hours per week per person, even in relatively carbon-efficient economies.” 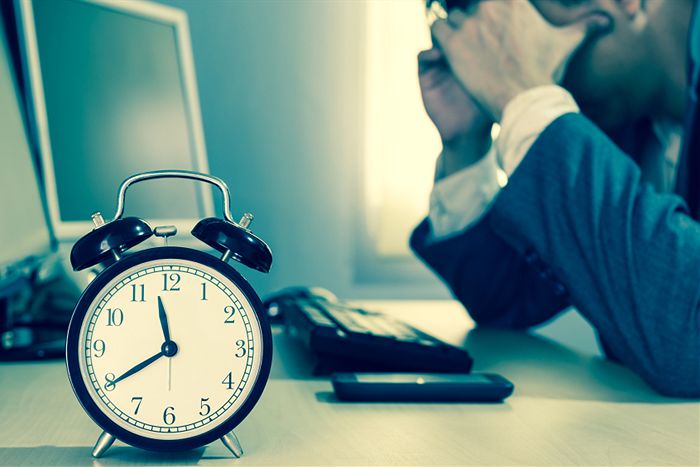 Working Long Hours is Damaging for Our Planet

This is not something that will happen in the world of today’s economy. We are clearly never going to cut greenhouse emissions by cutting the working hours. Other aspects of life should have a bigger role in saving the planet. The results of research are not as practical as much as they are implying the current impact working hours have on our climate. Even though we are not going to cut our hours to 10 per week, we could make some adjustments to what we have at the moment. According to the report:

Meaning, if we could switch to a four-day workweek from five days that could make a great impact on CO2 emissions. According to a study from Global Workplace Analytics, if every American who could do a job from home did so half the time, it would be a major step towards a better future when it comes to global warming.

We all know the truth. We don’t go to work for 40 + hours a week for fun. We do it because there are things that must be done. Still, there is so much evidence that we could do the same amount of work for less time. Many companies across the globe experimented with reducing the number of working hours. For example, a whole town in Sweden cut public employee working hours down to six per day. These companies are finding that employees complete the same amount of work in less working hours. Many researchers showed that our working days (especially for white-collar folks) are wasted on unessential emails and slacking. Our brains and concentration are not wired for eight hours of work. Those pointless meetings, wasting time and sending useless emails are not helping our planet at all. Working from home, working fewer hours while completing the same amount of work could be extremely helpful to our efforts of reducing the level of greenhouse emissions. Many companies don’t feel ready, or they think there is so much to lose here but if we don’t react in time, there will be a lot more that we can lose.