When a ballet dancer takes flight or stands on the tips of their toes, it demonstrates just how amazing the human body truly is. However, without the right shoes, many moves would be not only painful but impossible. The pointe shoe is the most famous type of ballet footwear, but it took hundreds of years to reach the place it is now. What’s the story?

The birth of ballet

When the Royal Academy of Dance was set up in France, it was the first dance institution founded in Europe. King Louis XIV supported it, and it took a full twenty years before dancers actually started to perform on the stage. Ballet had existed before, but the Royal Academy took it to the next level. French became the language for ballet, a fact which hasn’t changed very much even to this day. What shoes were these pioneers wearing? Slippers with heels. Naturally, they couldn’t really do very much, so they didn’t last long.

The new slippers with flat bottoms became extremely popular, allowing dancers to expand their skills. During the 18th-century, the shoes resembled today’s demi-pointe rehearsal shoes or shoes that very early beginner’s will wear. They were secured with ribbons. However, dancers weren’t able to stand on their toes. That would change. 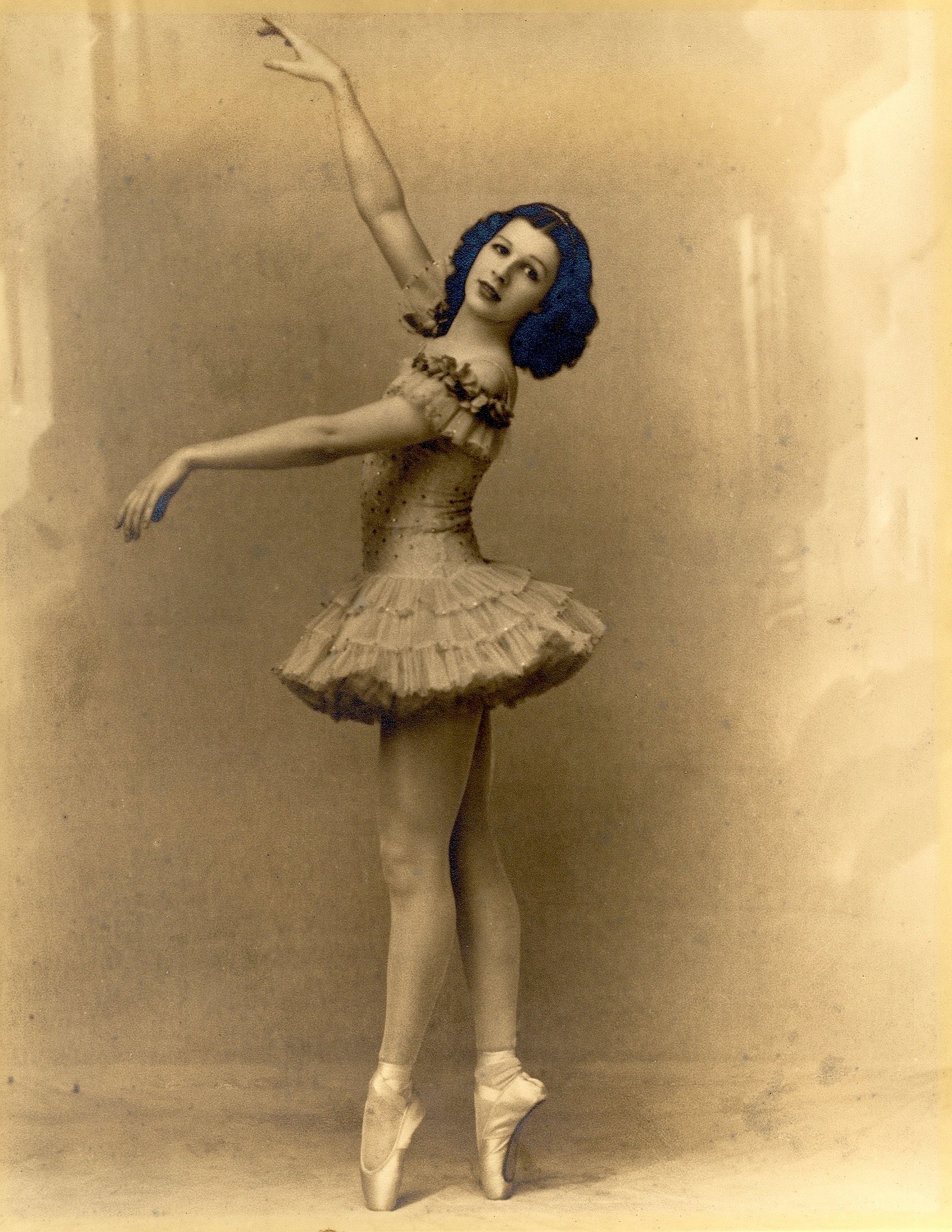 Charles Didelot was a dancer and choreographer in the late 1700s and early 1800s, and he got a ballerina on her toes. It wasn’t a graceful process, however, and didn’t actually change her shoes. He invented a sort of flying machine, which was essentially a series of wires that would lift up a dancer. The effect dazzled the audience, and others in the dance world began using the technique and searching for new innovations. In 1832, Marie Taglioni became the first dancer to actually dance en pointe. She had modified her satin slippers so their soles contained leather, and the sides and toes were more padded.

Now that dancing en pointe without wires was possible, changing the shoes became the focus. In the late 18th century in Italy, shoes with modified toes resembling a “toe box” appeared. Before then, shoes had pointer toes, but with the box, they were squarer and much stronger. They allowed dancers to perform multiple pirouettes without destroying their feet; the Italian dancer Pierina Legnani once nailed 32 whipped turns (on one leg) thanks to this new pointe shoe. She claims to have “only” gotten up to 24, which is still extremely impressive.

Anna Pavlova is said to have created the modern pointe shoe. Arguably the most famous ballerina of all time, she had trouble with her feet. Her insteps were high and arched, which meant dancing en pointe was dangerous. She modified her shoes so they had tougher leather soles for extra support and that aforementioned flat and hard toe box. Ballerinas had been hesitant to adjust their shoes this way because it was considered “cheating” to have “help” from their shoes. The goal was to be able to do all the moves themselves, but Pavlova wasn’t interested in making things more difficult for herself.

Today’s shoes are made from layers of satin and glue, with a narrow sole usually made of leather. Decades have gone by without much change, but the newest innovations are not about design. They’re about color.

A new era of dance

Nearly all pointe shoes are designed for white people, so in order to achieve that seamless color and uniformity that audiences expect, dancers of different races have to spend hours applying makeup to their shoes. For professionals, they go through 100-120 pointe shoes a year, which translates into a lot of shoe-painting time. Dancer Eric Underwood, who is with the Royal Ballet, went to social media to discuss his experiences. Bloch, a ballet shoe manufacturer, created a shoe just for him called “Eric tan,” with plans to release more. In 2017, company Gaynor Minden announced shades in Cappuccino and Espresso. It’s shocking that it’s taken so long for such a simple change, and hopefully, it’s a sign that a new era of dance (and acceptance) has begun.

How Should You Use Social Media If You Have Social Anxieties