Do Black Dogs and Cats Get Adopted Less?

Home » Our World » Do Black Dogs and Cats Get Adopted Less?

It’s been thought for a long time that black cats and dogs are adopted less often than their more colorful friends. This even resulted in many shelters and rescues offering discounts on black cats and dogs. Still, new research suggests that this idea is not true at all.

According to an ASPCA study, you are more likely to adopt a cat if it vocalizes and purrs to greet you than a cat that does not react to your presence. The study suggests that the social behavior of an animal, appearance, and playfulness are taken into consideration when adopting. Pet adopters did admit that the look of an animal is probably the most important thing but if for example, the cat purrs when it sees a potential adopter, it’s more likely to be adopted even if it’s black.

According to ASPCA Vice President of Shelter Research, Dr. Emily Weiss the color is not everything:

“We just conducted a piece of research looking at various traits that drive people to adopt and color did not play a role at all. “It busts this myth completely.” 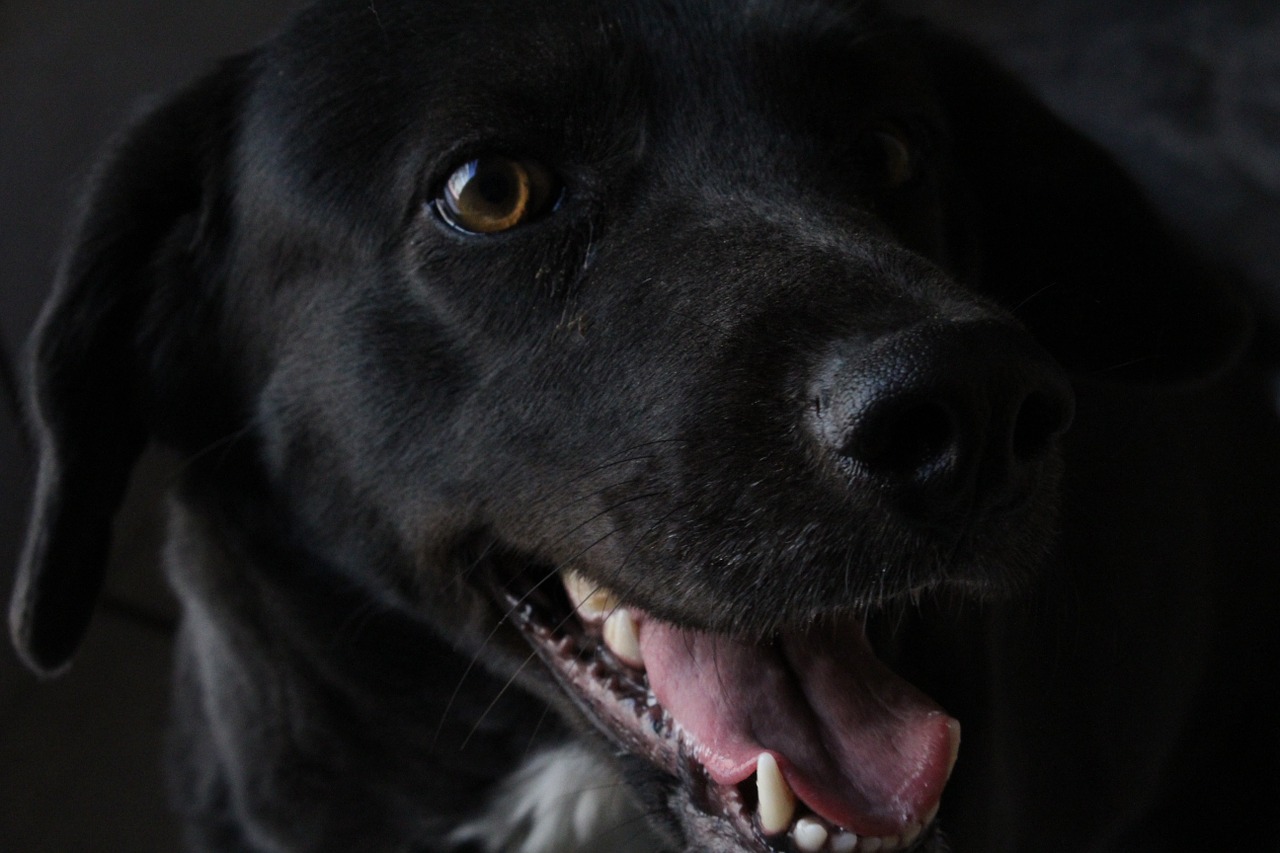 Are We Prone Adopting More White Dogs than Black Dogs?

Adoption records show that the length of stay in a shelter is not related to the color of an animal. Meaning black dogs and cats did not stay longer than animals of other colors.

Also, there might be more black animals in shelters. According to the ASPCA study, the majority of animals in shelters tend to be black. That is more a matter of genetics, meaning the black fur is a dominant genetic trait. For humans, having brown eyes is a dominant genetic trait, where 80% of the world’s population has brown eyes. Black fur is dominant among cats and dogs. In reality, this means that if in one day a black and a white dog gets adopted, there are probably three remaining dogs in a shelter. Of course, that does not mean that people prefer adopting white dogs.

A study suggests that the color of a dog or cat is not considered strongly when adopting. Still, those who work in shelters believe there is some kind of prejudice surrounding black animals. Dr. Weis says:

“They might see that black dogs are staying around longer, but that might just be because there are more black dogs in the shelter. I think some beliefs are hard to change, especially if someone has anecdotal evidence that there have been one or two big black dogs that take longer to adopt.”

Other ASPCA research suggests that adoption choices are based on which dog or cat stands out among other animals. Imagine you enter a shelter with ten white dogs and only one black dog. Mario Zuefle, a researcher in a study says:

“The adopter might be more drawn to the unique dog whether that is the one white dog out of 10 black ones or the one black dog out of 10 white ones.”

It’s not a simple issue with a single answer when it comes to the myth of black dogs and cats not getting adopted as much as other animals. The Senior Vice President of the American Society for the Prevention of Cruelty to Animals, Julie Morris, spoke on the ABC news. She said:

“There are lots of compounding factors. Are there just more black dogs in shelters or is the real problem because most black dogs are also big dogs?”

Whether we have a prejudice against black cats and dogs or not, most of them remain in shelters. You might get a good deal if you decide to adopt one. You can save a little money, get a sweet, playful black dog or cat.

Fall Fashion: The Question of the Rain Boot Fashionista