We know that humans have a powerful response to music, but what about plants? Many gardeners swear by the idea that playing music helps their plants thrive, but does this science support this? Should you start playing music for your flowers?

Over the decades, there have been several studies on the effect of music on plant growth. At India’s Annamalia University, Dr. T.C. Singh conducted an experiment in 1962. Using balsam plants, he found that playing classical music caused the plants to grow 20% taller , with a 72% increase in biomass. Raga music, which is basically musical improve with a series of instruments like flute and violin, had a similar effect on the balsam plants. Dr. Singh took the experiment to field crops and played the raga music again, using a gramophone and loud speakers. The crops grew 25-60% more than average.

Even seeds were affected by music, Dr. Singh found. The seeds that “listened” to music grew into plants that stood taller than their siblings. They also had more leaves. Given all the information he gathered, Dr. Singh believed that plants responded most to violins. A Canadian engineer made the same findings when he exposed wheat to a violin sonata: the crops enjoyed a 66% increase.

So, plants seem to like classical music, especially the violin? What about other genres? In 1973, a scientist published a book where she described what happened to plants exposed to rock music. After listening to Led Zeppelin and Jimi Hendrix, plants died. They actually grew away from the source of the music, their leaves shrinking. They even showed the type of damage that happens when plants drink too much water. If you love blasting heavy metal or hard rock, maybe listen away from your plants. 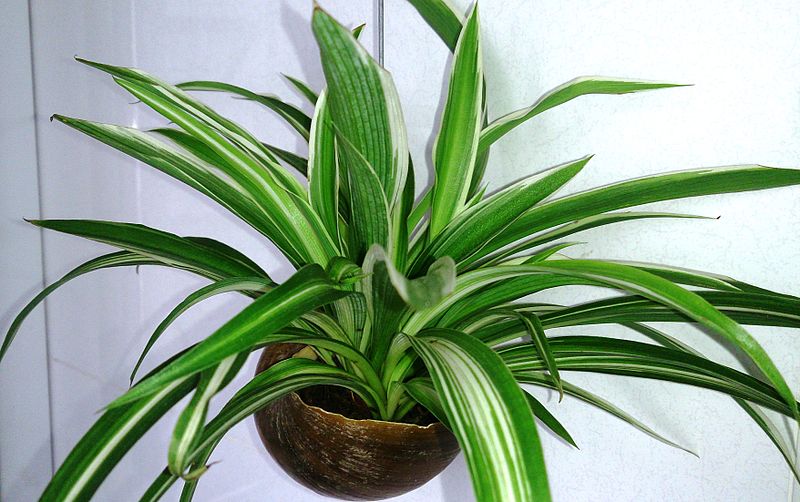 Plants don’t have ears, but that doesn’t mean they are affected by sound.

How do plants hear?

Why does music affect plants? Why do they hate rock music? Plants don’t have ears, but that doesn’t mean they are affected by sound. As sound waves travel through the air (or water), they cause vibrations. Plants pick up on these vibrations, much like they would pick up on strong or weak breezes. The sound waves of classical music are pleasing to plants, but the more violent ones associated with rock music might cause damaging vibrations in the protoplasm of the plant’s actual cells. Protoplasm is a colorless liquid within a cell, where essential parts like the nucleus are suspended. When that protoplasm vibrates because of sound waves, it affects the health of a cell. The more violent the movement, the more stressed the cell gets.

Should you play music for your plants?

Despite a fair number of studies, the science is still out on if plants grow better with music. There are so many other factors to consider – like soil, temperature, and more – that it’s impossible to say that just playing classical music will make your plants healthier. If you are taking care of your plants perfectly in every other way, however, it seems like the right music could make a difference. Whatever you do, don’t play rock music to your plants. That definitely seems to be something they do not like, so keep your Metallica to yourself.

We know plants don’t have ears, but they’re still affected by sounds. What about eyes? Can plants “see?”