Hello, fans of all things stage, and screen. It is time, once again, for Gildshire’s annual Emmy awards predictions. In celebration of the achievements in televised excellence over the past 12 months, we examine the nominees and predict a winner. Then, we step out and tell you who we think should win in that category. So, it is a little bit of prediction, and a little bit of editorializing. Let’s get into the possibilities.

The Nominees for Best Comedy Series:

Who will win? Probably Veep in it’s last time to the post.

Who should win it? We don’t have an issue with Veep, though it is kind of a “body of work” award, in our opinion. The Marvelous Mrs. Maisel was great but may have taken a slight step back in its sophomore outing. If Veep was coming back, we would probably lean toward Fleabag. But, it isn’t and we’re comfortable giving it the nod.

The Nominees for Best Drama Series:

Who will win? Game of Thrones, for some of the same reasons we predicted Veep above, but also because this epic series maintained high quality throughout its distinguished run.

Who should win? Yes, GoT maintained high quality, but no one is saying the final season was its best season. Likewise, This is Us lost a bit of its new car smell in its second year. The most consistent show of the bunch is “Better Call Saul,” and it deserves the big prize of the night.

The Nominees for Limited Run Series:

Who will win? No one who saw Chernobyl quickly forgot the wrench it gave our hearts to see doomed people rushing toward the greatest nuclear accident in history. For that reason, we believe it will capture the miniseries prize for this season.

Who should win? We would give the nod to Fosse/Verdon for its historical accuracy and entertainment value.

The Nominees for Best Actor in a Comedy Role:

Who will win? Michael Douglas is the favorite here and a well-deserving one.

Who should win? We’re going to side with the betting favorite, though Levy is a scream in his show.

Nominees for Best Actress in a Comedy Role: 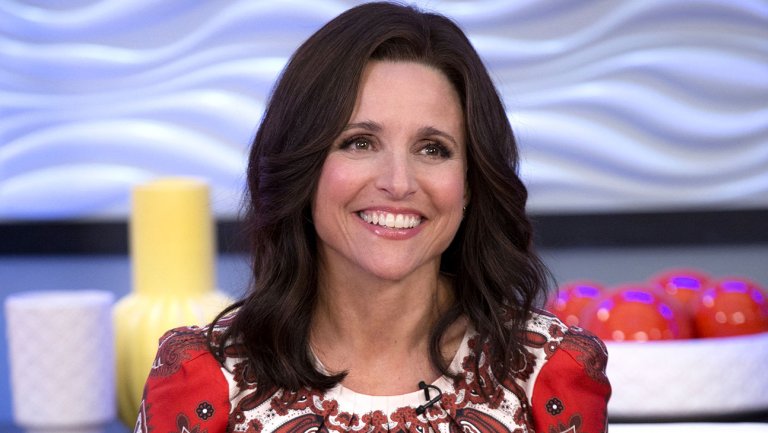 Julia Louis-Dreyfus, superb throughout the Veep run, is our predicted winner.

Who will win? Julia Louis-Dreyfus was excellent throughout the run of Veep. We think she will win, and we agree that she is deserving of the win. Watch for Phoebe Waller-Bridge to pose a threat, though.

Nominees for Best Actor in a Dramatic Role:

Jason Bateman in Ozark
Sterling K. Brown in This is Us
Kit Harington in Game of Thrones
Bob Odenkirk in Better Call Saul
Milo Ventimiglia in This is Us

Who will win? Almost certainly, the two This is Us actors will split that vote, leaving the field open to the other three nominees. We believe Kit Harington takes the prize in a GoT kind of night.

Who should win? Jason Bateman is the best part of a really good show. We like him for the win.

Nominees for Best Actress in a Dramatic Role:

Who will win? Tough Emmy Awards predictions call here, but let’s eliminate Oh and Comer for the same reason we eliminated the two This is Us actors. Ms. Clarke is the best bet of those remaining.

Who should win? We don’t quarrel with Emilia Clarke as a winner, but we believe Viola Davis deserves strong consideration.

That’s the slate of Emmy Awards predictions for this year. Do you agree or disagree? Either way, enjoy the Emmys!

How to Make Friends?

The Most Controversial Art Of All Time