Home » Healthy Lifestyle » Why Was Everyone Obsessed With Drinking Milk?

In the 1970’s, milk was the hot drink of choice. Americans were drinking over 30 gallons each every year. Now, that amount has fallen to as little as 14 gallons. Why were we so obsessed with milk, and what changed?

In the 19th-century, milk wasn’t a safe choice for most people. Only people who lived on farms or close by were getting the freshest milk. In 1850, thousands of babies in New York died after drinking milk from sick cows, and regulation began. Pasteurization became mandatory in 1917, and trucks designed to carry milk became more common. Temperance groups, eager for a beverage that could steer folk away fro 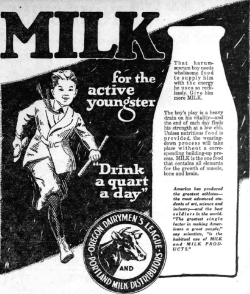 The biggest bump milk got, however, was during WWI when there was a dairy surplus. The government started getting into the game, and began aggressive marketing campaigns in order to sell dairy. Farmers were happy about this; their milk had been used to make candy, formula, and plastic, but getting people to drink it every day would be just the ticket. Milk was the first “superfood,” and was full of vitamins that had just been discovered by researchers, so the drink had three powerhouses supporting it: the government, farmers, and scientists. Drinking milk became the decent American thing to do.

In 1937, milk pricing became a government-regulated system, so it became cheap, and established itself as a staple of even the poorest households. Kids were told to drink 2-3 glasses every day to build strong bones. Those types of campaigns lasted for decades, with the “Got Milk” ads and school curriculum that even to this day claims it is the best source of calcium. However, more research has shown that milk is not actually a magic elixir. 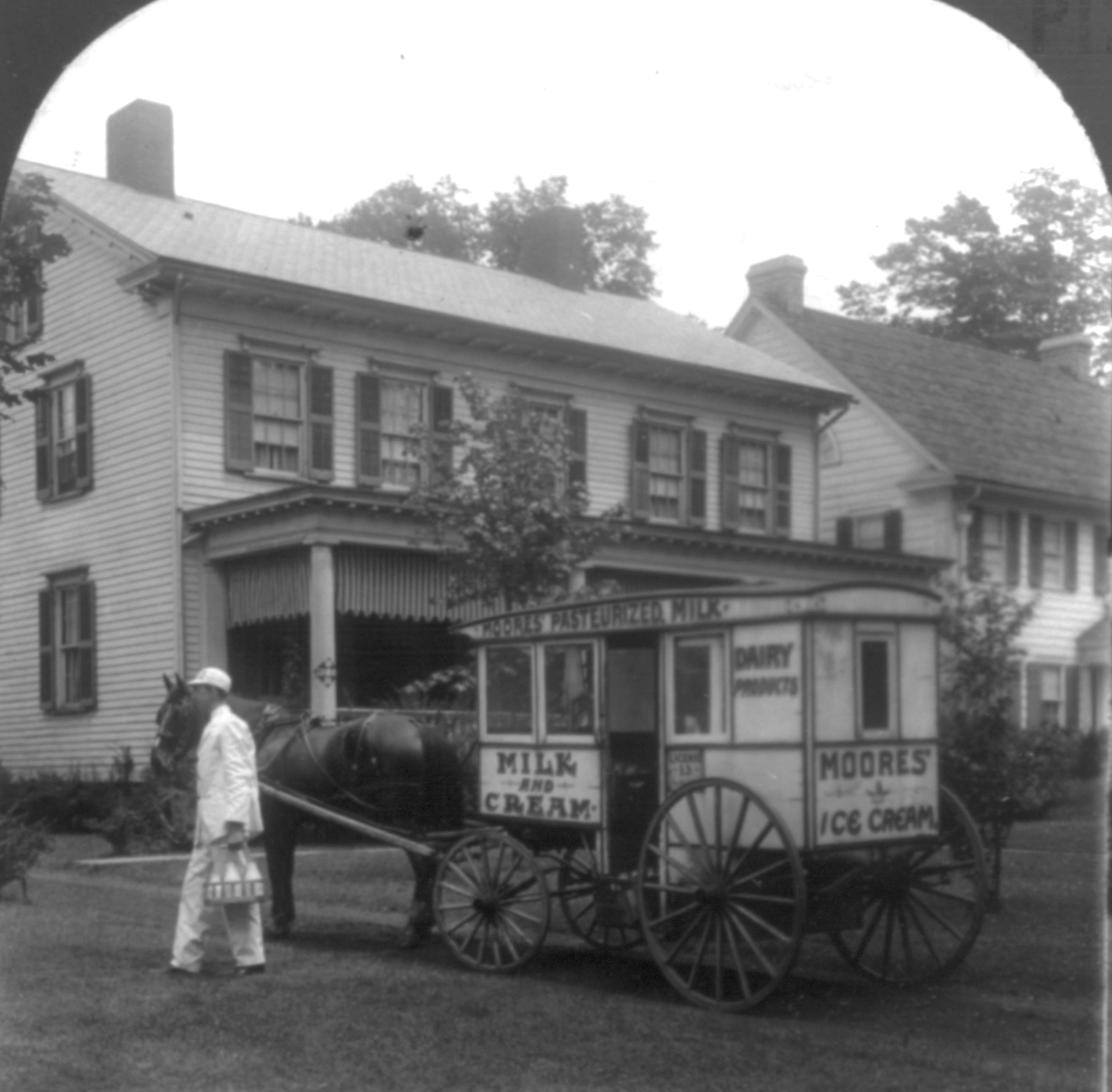 There is more calcium in dark leafy vegetables than milk. In fact, studies have failed to show that drinking a lot of milk results in stronger bones. There are entire people groups, especially in Asia, that do not drink milk at all and are very healthy. Lactose intolerance or sensitivity is also on the rise, though scientists aren’t sure why. On a biological level, humans were never meant to drink a lot of milk past infancy, but a genetic mutation led to the ability to process milk into adulthood. Could a mutation be occurring again, only this time it’s the inability to handle milk? Interestingly enough, while consumption as a whole has gone down, organic milk has been selling much better.

It’s odd to think that milk – a food – became so popular because of politics. If there hadn’t been a surplus, it’s very likely that milk would have never been sold so aggressively as a key part of a healthy diet. We wouldn’t have countless ads starring celebrities with milk mustaches, or plastic containers of milk at every school cafeteria. Even today, with almond and coconut milk flying off the shelves, we still have an ingrained belief that cow’s milk is a necessary part of our diet. The closer nut milks are to cow’s milk, the better. We’re used to the taste and the texture. It’s become part of our collective consciousness. What other food has that kind of distinction?

Remembering D-Day and the Brave American Soldiers Who Saved Europe