Everything We Know About The New Amazon LOTR Show

When Amazon announced it had purchased the rights to Lord of the Rings and was going to make an epic TV show, fans around the world gasped in amazement. Despite six existing big-budget movies, there are still countless stories set within J.R.R Tolkien’s magical world. What would this new show take on? Here’s everything we know so far:

It takes place during the Second Age

On March 7th, 2019, Amazon released an updated version of its interactive map. Fans noticed right away that a certain island was now present: Númenor. The show’s Twitter page also sent out a simple message: “Welcome to the Second Age.” We now have the show’s main setting, which tells us a couple of things. First, it will not feature a young Aragorn, which many believed may have been the focus on the new show. Instead, there are now countless stories that could be told within the several thousand-year span of the Second Age.

Sauron will be important

What happens during the Second Age? The rise of Sauron. If you are familiar at all with LOTR, you know that Sauron has been defeated, but exists as a flaming eye in Mordor. His spirit endures, connected to the existence of the One Ring. Thousands of years earlier, however, he exists in physical form and serves Morgoth. In the Second Age, his master Morgoth destroyed, Sauron is left to take over. One storyline could possibly follow Sauron as he consolidates power over an army of orcs, men, and other monsters. 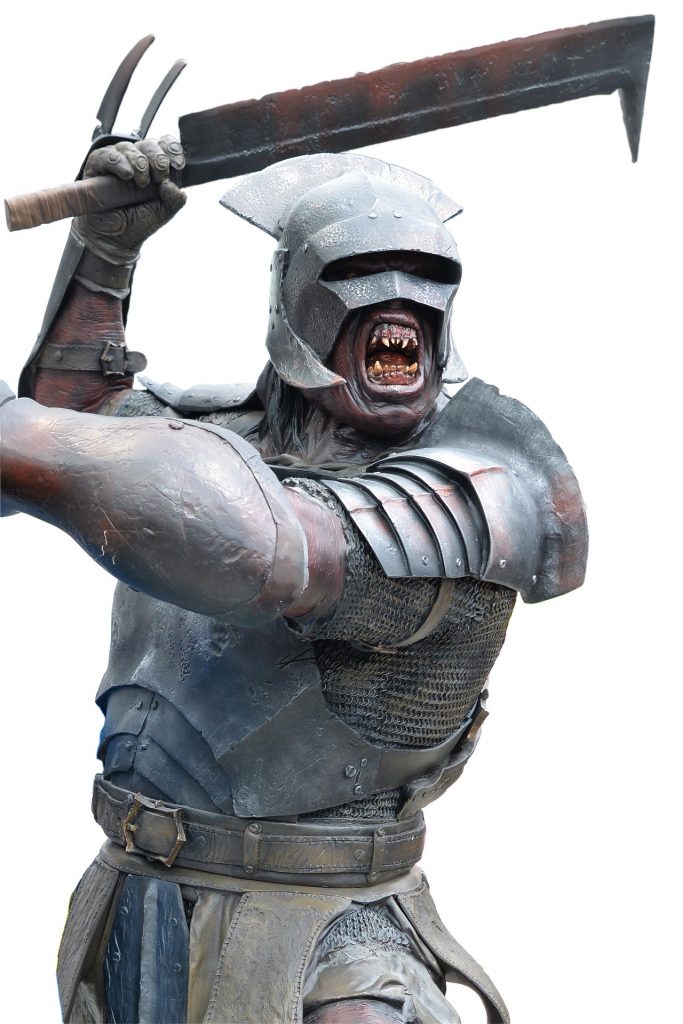 It could tell the story of the Fall of Númenor

Númenor could be very important; it is home to the greatest civilization of men. At one point, as Sauron fights with Numenoreans for territory, he lets himself be taken prisoner after hundreds of years of war. Once there, Sauron, an excellent manipulator, worms his way into the people’s hearts and minds. He heads up cults and serves as an adviser to the king, even going so far as to persuade the ruler to wage war upon the Valar. These are god-like figures that have not made any kind of appearance in previous films. This attack did not end well for Númenor; there’s a reason they don’t appear on maps after the Second Age.

For fans eager to see what the show offers, they don’t have to wait forever. When the deal was first finalized, Amazon said that production must start within two years. That puts a possible debut at 2021, or even 2020. There’s probably a lot going on that we don’t know about yet, so keep your ear to the ground.

According to reports, Peter Jackson might be involved. Negotiations are still going on and it would make sense for the director to have some input on the show, given how important he’s been to the franchise’s aesthetics, but who knows. He could be a showrunner, a writer, an adviser, or something else entirely. Amazon plans on gathering a group of great writers and then choosing one to be the showrunner.

The show costs a TON of money

According to the deal with Amazon, the LOTR show is set for at least five seasons. The budget? More than $1 billion. That makes it the largest budget is ever given to a show right off the bat. There’s also rumors of an inevitable spin-off from the main show, which would add to the overall cost.

Eager to watch TV sooner than 2021? Click here to see what spring shows are coming up.