The Evolution of Online Trolling

Home » Our World » The Evolution of Online Trolling

Once upon a time, when the internet was young, the old league of Internet users wanted a way to tell the difference between their vanguard and the new, green users who were mainstreaming the web. “Trolling” was born, which was essentially a game where a troll (an experienced user) would intentionally annoy people into responding to prank comments. The experienced users would recognize that the troll was not being serious, but  was instead dangling bait, and then reeling in the new blood. That’s actually where the term “troll” originates from; it doesn’t refer to the monster, it’s a fishing term. If the newbies got rattled and upset, the troll had won. What’s the point? For early trolls, it made experienced users feel important and that they belonged to a community because they understood the game. For newbies, they needed to catch on quick or face humiliation online. 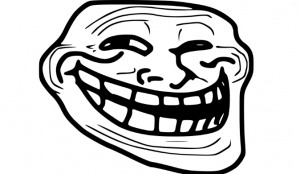 Trolling has changed a lot since those early days. Now, it refers to anyone online who isn’t interested in contributing anything of value, but instead just wants to make people mad and derail the flow of discussion. Trolling can take on many forms, from interrupting a discussion in a music video comment section by posting a random picture, to abruptly calling the singer in the music video the N-word. There’s disagreement on the internet about putting both these actions under the troll umbrella, but since the early 2000’s, the mainstream media has defined “trolling” as any and all annoying or outright offensive behavior online. 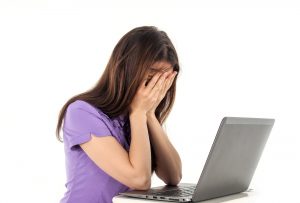 One of the first widely-reported story on this new definition of trolling was in 2012, when 16-year old Amanda Todd took her own life after dealing with years of cyberbullying, often from total strangers. News outlets picked up more stories on trolling, think pieces were published, and Google searches for the term “internet troll” skyrocketed. In 2014, trolls all over the world began using the hashtag “GamerGate” to harass female video game creators. One victim would even receive death and rape threats, while SXSW conference shutdown its GamerGate panels after threats of violence. The classic advice for internet users – “Don’t feed the trolls” – was clearly not enough in the face of such aggressive harassment.

Another strange change to trolling has occurred very recently, within only the last year or two. Known as the alt-right, the Internet savvy branch of modern white supremacy has embraced memes as their weapons. Found on sites like 4chan and Reddit, these trolls have begun to co-opt everyday things like milk. Referencing an old Nature article that suggested that Northern Europeans are nearly all lactose tolerant, alt-righters took to guzzling milk as a sign of superior genetics. 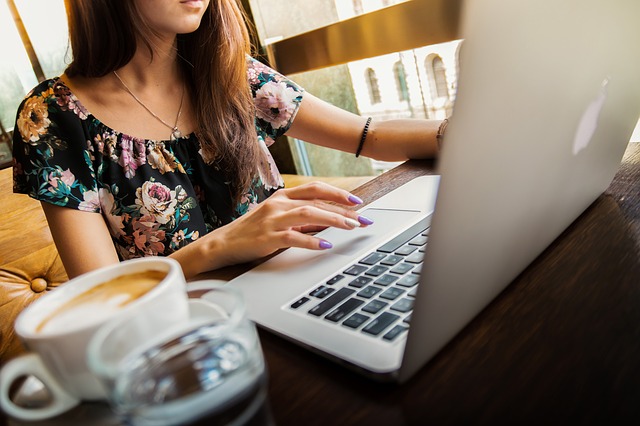 How exactly is this trolling? It’s more complex than you might think. First off, claiming recognizable, innocent symbols as their own tricks people into seeing the alt-right as absurd, so they’re more likely to dismiss them outright. However, if someone doesn’t dismiss the trolling and calls them out instead, the alt-right troll will say the meme is obviously over-the-top and only meant to provoke overly-sensitive folks. The irony, however, is that the troll actually believes what they’re saying. By layering their message in irony, the alt-right is able to both disguise and promote their hateful beliefs.

So, what is a person to do when faced with a troll? Do you starve them, as the old saying goes, or do you call them out? If you are being personally harassed online by a troll, do not respond. Check out this piece by ABC and the government’s cyberbullying page for ideas on what to do. If you see trolling that’s not directed towards you, but is present on message boards or other internet forums, engage at your own risk.

Words You are (Probably) Mispronouncing