Home » Our World » Famous Witch Hunts (That Weren’t In Salem)

Around this time of year, you’ll probably see lots of fun or even alluring depictions of witches. However, historically, witches have always represented dangerous outsiders that threaten the status quo. Famous witch hunts like the one in Salem were just as much about politics as they were about religion, and other witch hunts around the world are no different. Here are some that you may not be as familiar with:

From 1597 through 1662, a series of five witch hunts took place in Scotland. The trials that occurred from 1661-62 resulted in at least 660 people accused of witchcraft. In the smaller areas surrounding Edinburgh, more than 200 people were accused in a period of just 9 months. According to records, at least 65 executions took place, but historians believe the number could easily be higher.

Why were people so riled up about witches? It was most likely because the English, who ruled over Scotland, suddenly left. English judges had not been interested in prosecuting accused witches, but once they moved on, the Scottish jumped in. The local Scottish church also saw this as a great opportunity to get back their authority.

Now considered the “Salem of England,” the Pendle Hill trials triggered witch hunts throughout the country. The story begins with Alizon Device asking a peddler for a pin. A simple request, but the peddler refused, and soon after, he became paralyzed. He accused Alizon of cursing him, and she confessed to being in league with the Devil. She then accused her own grandmother, Elizabeth Southerns (known as “Old Demdike) and members of the Chattox family, Demidke’s rival, of witchcraft. An old family feud came to a boil during these trials, with past deaths and crimes brought up as evidence. Family members turned against each other. Eventually, 11 people went to trial, and 10 were executed by hanging. 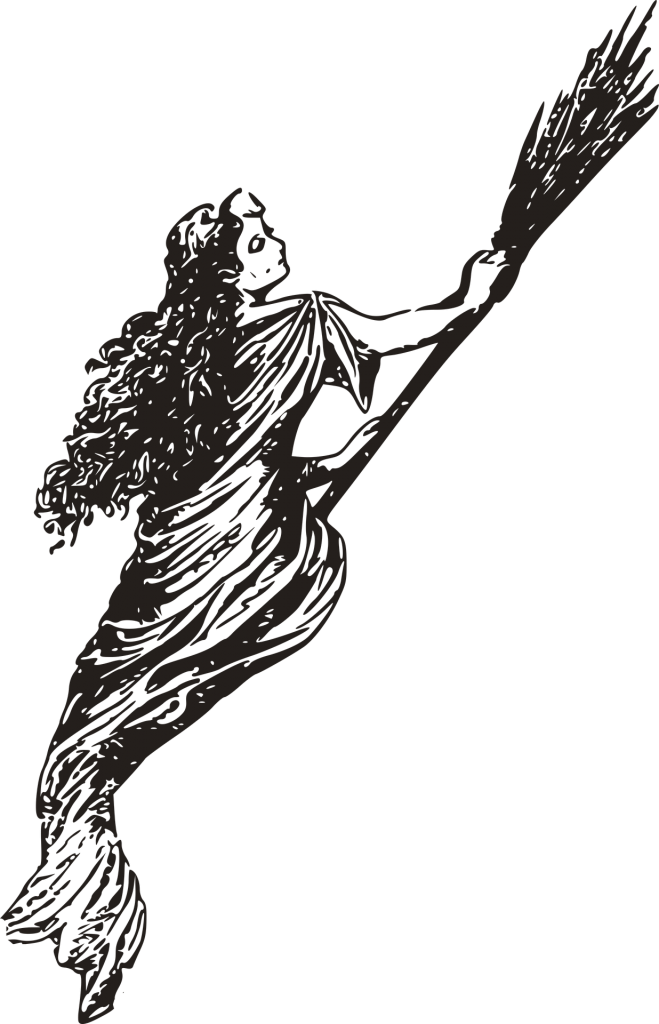 The Spanish Inquisition was not a pleasant time to be alive, and throughout the 17th-century, the Inquisition examined over 7,000 cases of witchcraft. By sheer numbers, this makes it one of the most famous witch hunts in history. It’s also one of the most political. The secular government collaborated with the Catholic church to identify anyone who didn’t fit with an exact mold of Catholic Christianity. The label “witch” was an easy one to slap on to any outsiders or rebels.

The Spanish Church became especially interested in Basque country, as it was filled with “suspicious” people like women who relied on medicinal plants. It didn’t help that most of the Basque men spent time at sea, so women dominated the region.  Historically, authority figures are very wary of large groups of women. Accused witches, many of them children, confessed after torture. At least 12 convicted witches burned at the stake. Once the fervor died down, almost all of the accused recanted.

When we think of famous witch hunts, we assume they always took place hundreds of years ago, but that’s just in the western world. In places like Malawi, Africa, the fear of witchcraft remains a very real thing. Within a one-month period in 2010, the courts convicted at least 80 people of practicing witchcraft. The next year, people started taking things into their own hands and violently hunting out “witches” at least once a week. Tragically, a majority of the suspected witches are the most vulnerable members of society, such as children, people with disabilities, and the elderly.  Around ¾ of Malawians believe in witchcraft, believing it is the cause of problems like sudden death, sickness, and financial ruin.

In 2018, Oxford’s Ashmolean Museum held an exhibition on all things witchy, which included everyday objects with witch-repelling powers and commentary on why the supernatural has such a big impact on people’s lives.

2019 Halloween Trends That Are Popping