Doesn’t it seem as if more women are riding motorcycles? Actually, you are not imagining it. A national survey released this week by The Motorcycle Industry Council tells us something interesting. Almost one out of every five motorcycle owners in the United States is female. That is a huge jump compared to ten years ago when just 10% of bike owners were female. The data also suggest that this number could soon rise. Soon 25% of bikers will be female, which would indicate a seismic shift in a motoring segment dominated forever by males.

What do the statistics say? 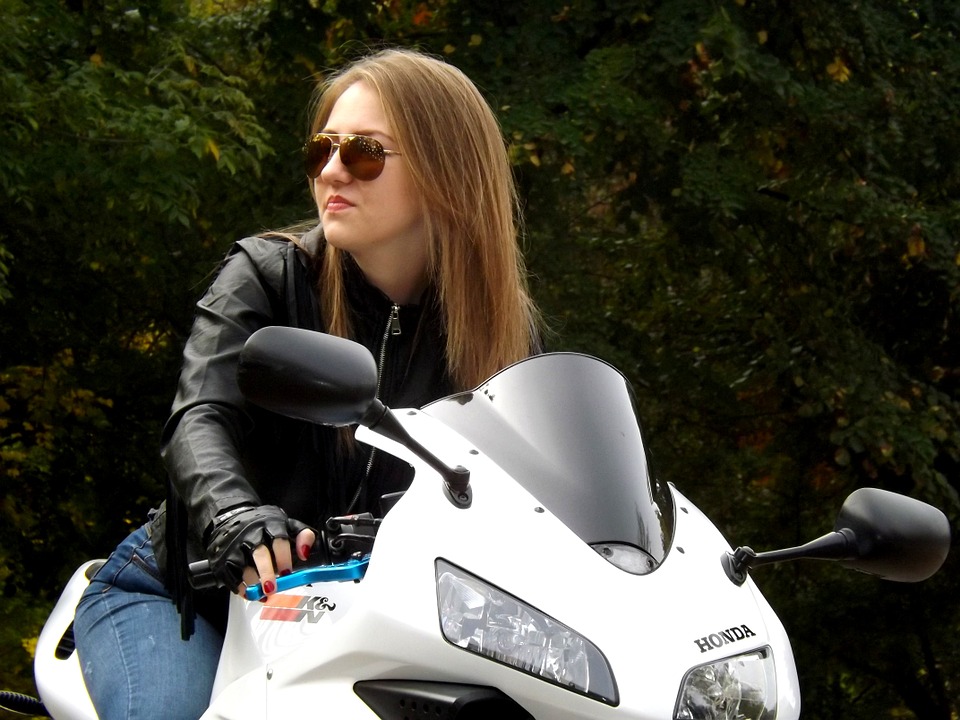 Women are taking to the open road in huge numbers!

Among all ages, women are 19% of the motorcycle owning population but broken down by generation, 26% of the Gen Y and 22% of Gen X. motorcycle owners are female.

All of this makes some sense, as we have watched the Baby Boomer core of male bikers continue to shrink as the core population ages. Andria Yu, Motorcycle Industry Council spokesperson says, “We’ve seen with our own eyes many more women riders on the roads, the trails, and the track. They are there with families, at motorcycling events, forming clubs, and just being part of everyday group rides. This data confirms it.”

She is correct, and the surveys Gildshire follows have shown a steady pattern of growth in the raw numbers of female bike owners. It has become more a movement than an anomaly.

“Major efforts to increase the number of women riders go back to the late 1980s. That’s when top manufacturers and distributors came together and formed Discover Today’s Motorcycling. It’s the industry outreach program built to introduce new riders to two-wheeling,” said Cam Arnold, a longtime industry executive. “Throughout the 1990s and on till today, the big brands have dedicated increasing amounts of attention to the women’s market, and we’ve simply seen more and more positive imagery on TV, in movies, and in many mainstream settings where women on motorcycles are just having fun.”

Are there differences in how female bikers own their machines? 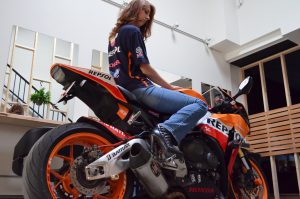 Remember the “doesn’t it seem” with which we started? It doesn’t just seem. Rather, it is, and the change adds a healthy diversity to the road. Strap it on ladies, so we can hit the road together!