Vinegary and sour, kombucha is the drink for people who want fizzy without the sugar of soda. Like many trendy foods, kombucha has ancient roots. It most likely came out of Northeast China thousands of years ago. The first recorded use of what was called “the tea of immortality” appeared in 221 B.C. during the Tsin Dynasty. The name “kombucha,” however, actually comes from a Korean doctor named Kombu or Kamba, who treated a Japanese emperor with the fermented tea. Kombucha eventually made its way to Eastern Europe, but during WWII, not many were drinking it due to a shortage of both tea and sugar. That changed after the war when a German doctor began prescribing it and a 1960’s Swiss study compared its benefits to yogurt. 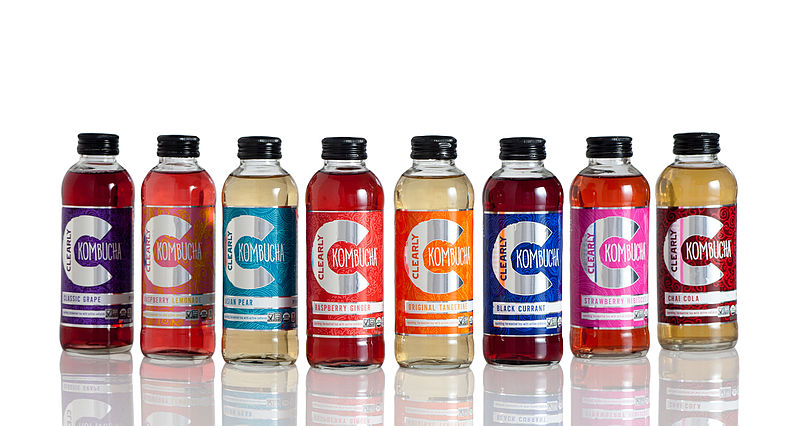 Vinegary and sour, kombucha is the drink for people who want fizzy without the sugar of soda

Kombucha in the United States

Fermented tea didn’t take off in the US until the 1990’s, and even then, grassroots health nuts who shared supplies led the charge, not big brands. Inspired by how his family benefited from kombucha, GT Dave founded GT’s Kombucha in 1995 and sold to local health stores. That brand remained the leader for decades and GT is known as “the king of kombucha.”

During the 2000’s, homegrown enthusiasm spread and got the attention of bigger companies. However, kombucha hit a snag in 2010 when both production and distribution halted after a Whole Foods inspection revealed problems. Bottles were leaking and after sending samples to a Food Sciences Lab, results showed alcohol levels high above the limit for drinks labeled non-alcoholic. Whole Foods immediately took kombucha off its shelves. Guidelines on kombucha were updated, while a kombucha expert co-founded a trade association to educate consumers and retailers while also upholding labeling standards.

All this drama seemed to serve kombucha well, however, and demand for the product went up. Smaller kombucha brands filled the space during the distribution stall, and many decided to embrace their alcoholic content and sell themselves as a beer. The market grew and diversified – you can see shelves stocked with all kinds of flavor variations – so that according to a 2017 article, kombucha could be worth $1.8 billion by 2020.

What is kombucha exactly?

You know kombucha is fermented tea, but how is it actually made? SCOBY, which stands for “symbiotic culture of bacteria and yeasts,” is the key ingredient. You put that culture, which is shaped like a pancake, into a mixture of tea and sugar. You can use black, green, oolong, white, or a combo of those four. What kind of you use affects the kombucha’s final taste. Let that mix of tea, sugar, and SCOBY ferment at room temp for 1-3 weeks. During this time, the kombucha eats up and digests the sugar, creating all kinds of organic acids, vitamins, and amino acids and enzymes. After those weeks are up, you bottle it for another 1-2 weeks to get the drink fizzy, and then you can store it in the fridge and drink it. Each brew of kombucha produces a new SCOBY, which you can keep or give to friends! 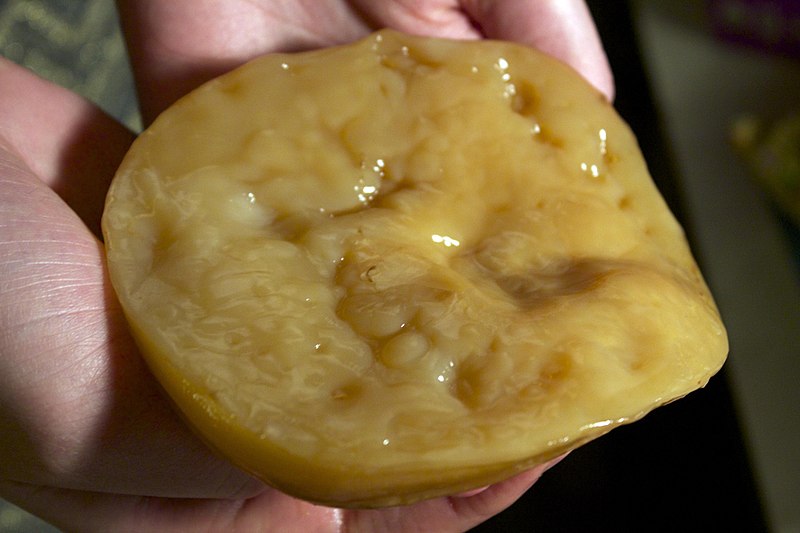 Though the industry has stepped away from obsessively-promoting kombucha health benefits, kombucha first stepped into the limelight as a huge health-booster. The first kombucha evangelists even said it could cure cancer. While this is most likely untrue, studies have shown the drink has benefits, though it’s mostly been done on animals. In rats, kombucha improves liver function and reduces stress. Human fans of the drink claim the fermented tea can improve energy levels, allergies, digestive problems, hypertension, arthritis, and more. It would make sense for kombucha to be healthy, considering how full of vitamins it is. You’ll have to try it for yourself!

Black tea is often used in kombucha, and the tea by itself is also full of nutrients. Read this article to learn more.

How to Overcome Gratitude Fatigue?

Can the Keto Diet Balance Hormones?

A History of Pickles