Every year on the 25th of Kislev on the Hebrew calendar, Jewish people celebrate Hanukkah. This 8-day celebration, also known as the Festival of Lights,  marks the re-dedication of the Second Temple in Jerusalem during the second century BC. According to legend, there was only enough untainted oil to keep the menorah burning for one day, but the flames managed to last eight nights. To celebrate the miracle,  sages declared that each year, Jews should hold an 8-day festival. Hanukkah usually falls somewhere in November or December, and like the Christian Christmas, it incorporates delicious food and gifts. Millions of Jews celebrate the festival every year. Here are some global Hanukkah traditions:

In Columbia, most Jewish communities celebrate like the United States. In the Santa Marta community of Chavurah Shirat Hayyam, however, they eat fried plantains instead of the traditional potato latkes.

In the Alsace region of France, Jews frequently use a double-decker Hanukkah menorah. This means there are 16 candles instead of eight, so that a father and son can both light a candle.

Many global Hanukkah traditions involve entire cities coming together to celebrate. In Budapest, they hold a huge festival called the Quarter6Quarter7 festival, which is named after the districts within the city’s historic Jewish quarter. The party kicks off with a flash mob, and for the next eight days, there are concerts, shows, and special menus.

In India, Jews switch out the normal wax candles with wicks dipped in coconut oil. Instead of latkes, most Indian Jews will prepare barfi, a condensed milk and sugar candy with a similar texture to fudge. Barfi often includes other flavorings as well, such as cashews, pistachios, peanuts, rose water, mango, or coconut.

In this North African country, sfenj, a kind of doughnut, is the treat of choice, especially on the third night of the festival. Orange juice and zest flavor the sfenj. In Morocco, Jaffa oranges come into season between late fall and early autumn, so they’re closely associated with Hanukkah in this area. 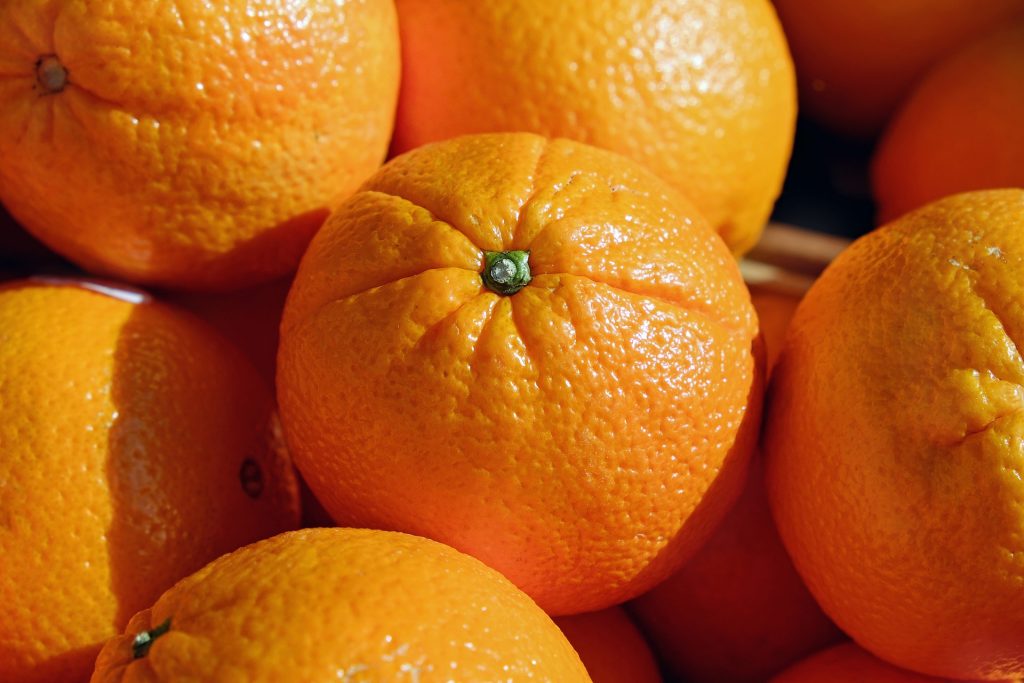 Jaffa oranges are special because they usually have very few seeds

In Jewish communities from this region, celebrants designate the 7th night of Hanukkah as a women’s holiday. The night honors famous women from Jewish history like Hannah, who gave up her seven sons when they refused to worship an idol and were executed, and Judith, who killed the Assyrian’s general and allowed the Jewish army to win.

Jews in Afghanistan have not had an easy time. Now, most Jews are gone, but when there were some communities, celebrating Hanukkah felt dangerous. During the festival, lighting a menorah would be too blatant. Instead, they filled small plates with oil as a symbol of the candle-lighting.

Giving gifts at Hanukkah is practiced around the world, but it’s most extravagant in the United States. For families with mixed religious backgrounds, it’s also common to celebrate both Hanukkah and Christmas.

Giving money (known as gelt) is one of many global Hanukkah traditions, but it’s evolved over the years. The tradition may have started back in Europe during late medieval times when parents gave coins to their children to pass on to their teachers at Hanukkah as a sign of appreciation. Over time, parents let their children keep some of the money to encourage their studies. Today, Hanukkah gelt takes the form of chocolate coins. 20th-century American chocolatiers saw a market during the festival season and began producing chocolate coins wrapped in gold paper.

Christmas markets are a global holiday tradition. Here are some of the best in the world.