Expecting your partner to read your mind

What seems obvious to you isn’t necessarily obvious to your partner. Whether it’s knowing how you feel about something or performing a chore, it’s common for people to expect their partners to “just know.” If you’ve been together a long time, this expectation becomes even stronger. While it can be very frustrating for your partner to not remember or pick up on nonverbal cues, not saying anything about it doesn’t help. It leads to resentment and bitterness, which are relationship killers.

Sometimes you just don’t want to talk to your partner anymore. Maybe you’ve had a big fight, and you’re both so tired. It’s one thing to give each other some space. It’s quite another to use silence as a punishment, which is what the silent treatment is. Withdrawing emotionally and refusing to communicate never helps a situation. It creates a feeling of insecurity and instability in a relationship, and if it becomes a pattern, the silent treatment is actually emotional abuse. 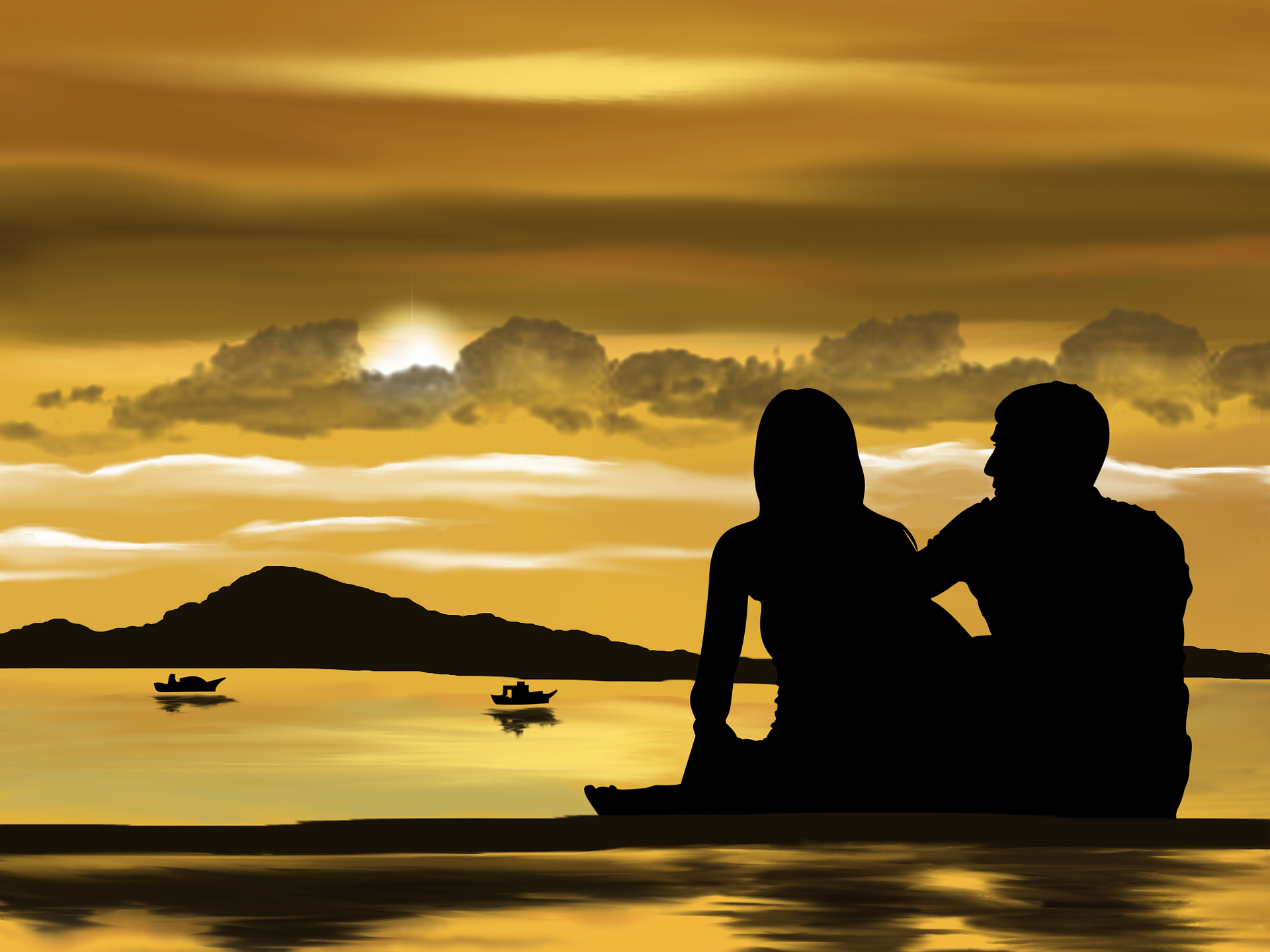 For a relationship to last, communication is key.

Common communication problems often involve silence. One such problem is staying quiet when something is bothering you. Every couple has certain things that are hard to talk about. It can be tempting to just avoid talking about them at all, in order to maintain peace. However, staying quiet about uncomfortable things only makes them worse in the long-run. Bottled-up emotions release violently and all at once instead of gradually and in a healthy way, and boundaries can be pushed too far. Conflict is okay and normal. It’s way better than staying silent about issues.

Assuming that talking is always the best form of communication

Empathy is extremely important in a relationship. In fact, most common communication problems stem from a lack of empathy. Without empathy, you’ll never be able to see things from your partner’s perspective and understand where they’re coming from. You’ll misread their intentions, and it can seem like you aren’t being compassionate. Empathy comes naturally to some people, but it isn’t always easy. To build up empathy, always try to imagine yourself in the shoes of your partner. Work on listening without getting defensive, and support them when they’re being vulnerable. For a relationship to last and be healthy, both people need to feel that their feelings are respected, and that their partner is making an effort to understand them.

In abusive relationships, communication is often weaponized and manipulated, so the abuser feels in control. Gaslighting is the prime example of communication gone wrong.

Legal Sports Wagering: Where to Go for Help?