In 1922, Steven Poplawski invented the blender. That same year, a Walgreens employee added vanilla ice cream to malted milk, and created the first malted milkshake. Now, milkshakes can be found at ice cream shops and burger joints, malted or not, and they’re having a big moment. Once a very simple drugstore menu item, milkshakes have become much fancier and more exciting with unusual flavor combinations, booze, and candy and other goodies. Here are some of the world’s most unique spots to get some:

In 2011, Arnold Shain and John Schmidt’s Neighborhood Grills opened up a joint in Seattle they named “Lunchbox Laboratory.” They began creating unique cocktails, Kobe beef burgers, and of course, milkshakes. There’s now a handful of locations in the city serving up boozy shakes like The Drunken Elvis, which includes Malibu Banana, Pinnacle Whipped Vodka, and Irish cream, as well as non-alcoholic flavors like Boston Creme Donut. For an extra $4, you can spike any shake with liqueur like kahlua or Malibu coconut, or you can have them make a boozy shake without the booze. 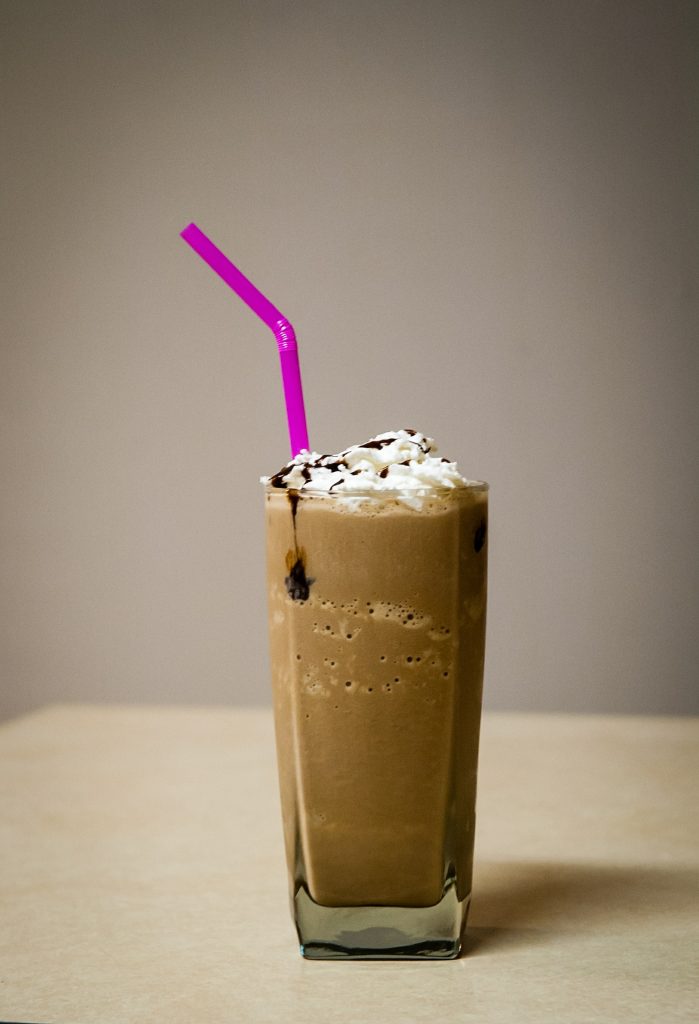 Nothing beats a classic chocolate milkshake.

This American-style burger place has a long history dating back to 2008. The owner ran a MEATwagon, but it kept getting stolen, so he eventually opened a pop-up and then a permanent restaurant he called MEATliquor. That led to the opening of another location called MEATmarket, where you can get burgers, hot dogs, and milkshakes. They sell both “soft” and “hard” flavors, like chocolate and strawberry, and the Hard Tennesse Maple, which has vanilla ice cream, maple syrup, and Jack Daniels.

No milkshake list would be complete without the NYC-based Black Tap, which takes its milkshakes to another level. Trademarked as “CrazyShakes,” these $15 monsters are impossible for most people to finish in one sitting thanks to the array of candies, cookies, and more that come on the shake. Flavors include Brooklyn Blackout,  a rich chocolate milkshake with a brownie and chocolate chips, and Cotton Candy, a strawberry shake with a lollipop, rock candy, and more.

This milkshake shop (which shouldn’t be confused with the sex shop) also trademarked its milkshakes; they are known as “Instashakes.” Their flavors change, but past ones have included the Magical Unicorn, which was made with berry yogurt milk, strawberry ice cream, marshmallow nibs, strawberry “fairy floss,” and much more. They’ve also made a Banana Malt, which includes toffee and caramel syrups, mango popping pearls, and banana malt milk.

Formerly known as Benjamin Browns, this eatery makes “freakshakes” and over-the-top (O.T.T.) shakes, so it’s similar to Black Tap and other restaurants piling goodies on top of the traditional milkshake. Flavors have included the Black and White, which is a chocolate milkshake with vanilla bean ice cream, chocolate bars, chocolate wafers, and more; and the Nutella Banana, which is a banana shake with Nutella cake, pretzels, fresh banana, and so on. If you’re ever in Singapore at Forum The Shopping Mall (yes, that’s the name), seek out The Benjamins for a sweet fix.

Are you a chocolate lover and a traveler? Or maybe you want to gift someone with a special chocolate? Check out this list of the best places in the world to get chocolate, from the Rococo store in London to Ecuador with its certified “Fine Aroma” offerings.