With just a couple of days left in Black History Month, Gildshire wanted to take a detour from our customary “Goes to the Movies” package. Today, we’re going to step back into history and talk about the impact that black movie directors have had on film. These are movies you might have seen, but we know they are movies you know by reputation. Take a look and see how you can expand your movie watching horizons with “Black History Month: Black Directors.”

When a movie earns over $100 million in domestic ticket sales, it is considered noteworthy if not unusual. In fact, 30 films topped that mark in 2016 alone. However, when an African-American directed film joins that company, the lights of the studio blink in joy.

The conventional wisdom is that black films won’t do well overseas. In this unfortunate case, perception is reality. However, the perception forces black directed/cast films to focus on domestic response and free them from the often-stifling “insertions for the international audience.”

That said, this virtual border wall for black directors means the $100 million threshold matters a great deal! In the history of film, only 33 titles from African-American directors earned over $100 million in domestic ticket sales.

Who are the directors who have cracked the code, so to speak?

Several names show up repeatedly. John Singleton has four, F. Gary Gray, Antoine Fuqua, and Keenen Ivory Wayans have three. Spike Lee and Forest Whitaker have two each. But, here is something that shouldn’t surprise you even a little bit. The cast name that shows up most of all is Denzel Washington. He stars in five of the high-grossing movies.

Even adjusting for inflation (and that is the only fair and accurate way to do it) “Stir Crazy” is one of only four films on the list from before 1990. But, it was right about then that the film industry went sequel-crazy. That is a trend that black film directors have, so far, avoided, (save for the Fast and Furious never-ending franchise and Scary Movie) even insofar as it is a leg up on the receipts.

#30. The Fate of the Furious, starring Dwayne Johnson and Vin Diesel. Directed by James Wan.

#28. Get Out, starring Daniel Kaluuya and Allison Williams. Directed by Jordan Peele.

#19. Sister Act 2, Back in the Habit, starring Whoopi Goldberg and Kathy Najimy. Directed by Bill Duke.

#13. Rise of the Guardians, animated. Directed by Peter Ramsey. 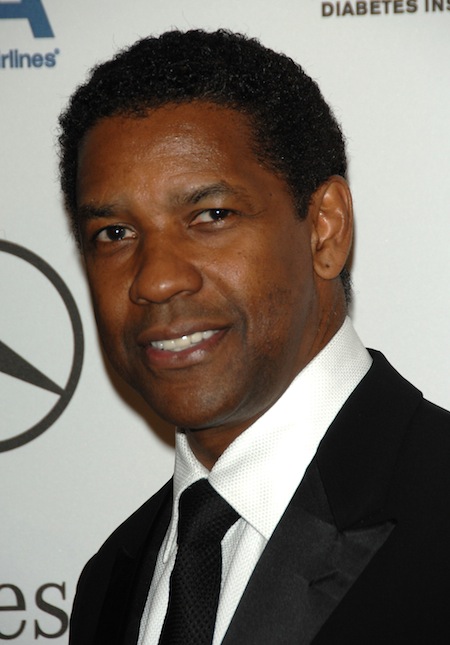 While Gildshire may wish that the Number Three movie would be where the list ends, there is a lot of value, particularly in the Top Ten. This weekend, find one or two of these in your streaming service and appreciate Black History Month: Black Directors.

Bells of the Cathedral: The “Tom’s Diner” Story