Sometimes we act like family members or those close to us owes us help at any time. It’s important to show appreciation while communicating a favor with the other party. What is an important thing to say when asking someone to do you a favor? Of course, we are not talking about basics such as “please” or “I would appreciate.” We assume we have all these words in our vocabulary showing appreciation for others. The four magic words are: “But you are free.” 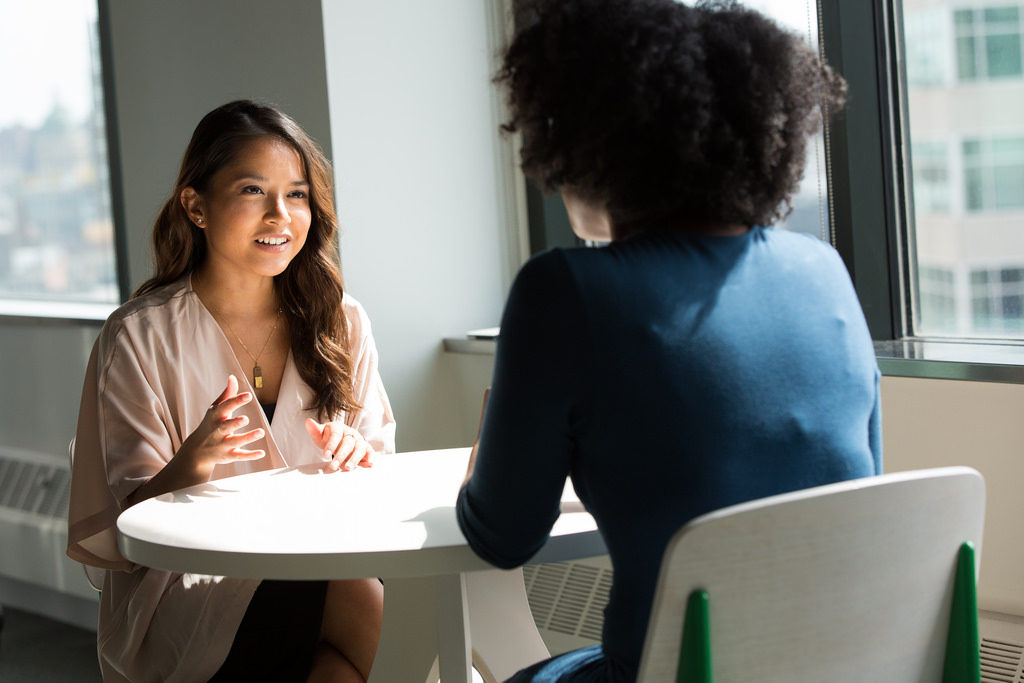 How to Ask for a Favor?

These four words when used appropriately can actually double your persuasive powers. This compliance-gaining technique can work like this: you have a request for someone and after saying what is the request, you add “but you are free to refuse” or whatever the opposite option might be in your case.

In 2013, BYAF (but you are free) technique was described by communication researcher Christopher Carpenter in the journal Communication Studies. Christopher explains the first experiment with this technique conduced in 2000 by researchers from France, Alexandre Pascual and Nicholas Guéguen. He says:

Carpenter explains that BYAF technique works so well because it can ease our perception that our ability to say “no” has been taken away from us. When we are offered two options, we are reminded that we have free will and that choosing to help is always a good option.

The wording of the phrase doesn’t have an impact on the way someone will react. “Don’t feel obliged to” works as effectively as “but you are free.” It’s important to communicate the option of saying “no” as the other option. According to this meta-analysis:

“The factor most consistently emerging has been the importance of verbally recognizing the target’s freedom to say ‘no.'”

Asking for a favor is a struggle for some while it might be a habit for others. In any case, make sure that the message is communicated properly. The BYAF technique reminds those who are asking for a favor that people do have the option to say no. It also reminds us that people are not obligated to help us, it is a matter of goodwill.