Long gone are the days in which professional sports was comprised of the season and the offseason. Pro sports are ubiquitous! The offseason is followed by the regular season, which begets the postseason. A champion is crowned, after which a period of trading and free agency commences. Then, a draft of amateur players takes place, followed by training camp, the preseason, and the cycle starts again. This same pattern is present in all sports, but none more than in the National Football League, who crowned a champion six weeks ago, and embarked on a frenzied trading and free agency period this week. Here are some of the trade and free agency stories that have captured Gildshire’s attention.

The Cleveland Browns made a splash in last year’s draft when they surprised observers by choosing polarizing quarterback Baker Mayfield with the first overall pick. This week, the Browns gave Mayfield a potent weapon in Odell Beckham. Known in New York for circus catches and off-field controversy, Beckham gives the Browns a deep-threat to go with their gunslinging quarterback. Does this make the Browns a Super Bowl contender? Probably not, but does it make them interesting? Absolutely! The price to get Beckham was low, but that seems to be the case with all high-ticket trades in the last year.

The final piece of the Seahawks’ Legion of Boom left town this week when safety Earl Thomas signed a deal with the Bills. Thomas famously broke his leg in the 4th week of the 2018/19 season and left the field with his middle finger extended toward the Seahawks’ bench. If healthy, he will provide stability and experience to an up-and-coming Bills’ defensive backfield.

In one move, the Lamar Jackson era in Baltimore was cemented, and the Case Keenum/Denver era ended. The former gives Ravens’ fans hope, but the latter makes Broncos’ fans say, “What did you say, again?” Flacco won a Super Bowl with the Ravens, but his numbers have been in decline ever since. Will working for John Elway reignite his career? Will working with Denver’s outstanding defense result in a return to glory in the Rockies? Gildshire looks forward to finding out.

Super Bowl MVP Nick Foles decided against another season waiting for Carson Wentz to get hurt, so he took his talents to Florida. Can he be the man from Week One, or will his occasional tendencies to fling it into trouble and see what happens cause him to struggle with the Jaguars? Jacksonville will be an interesting story this season. 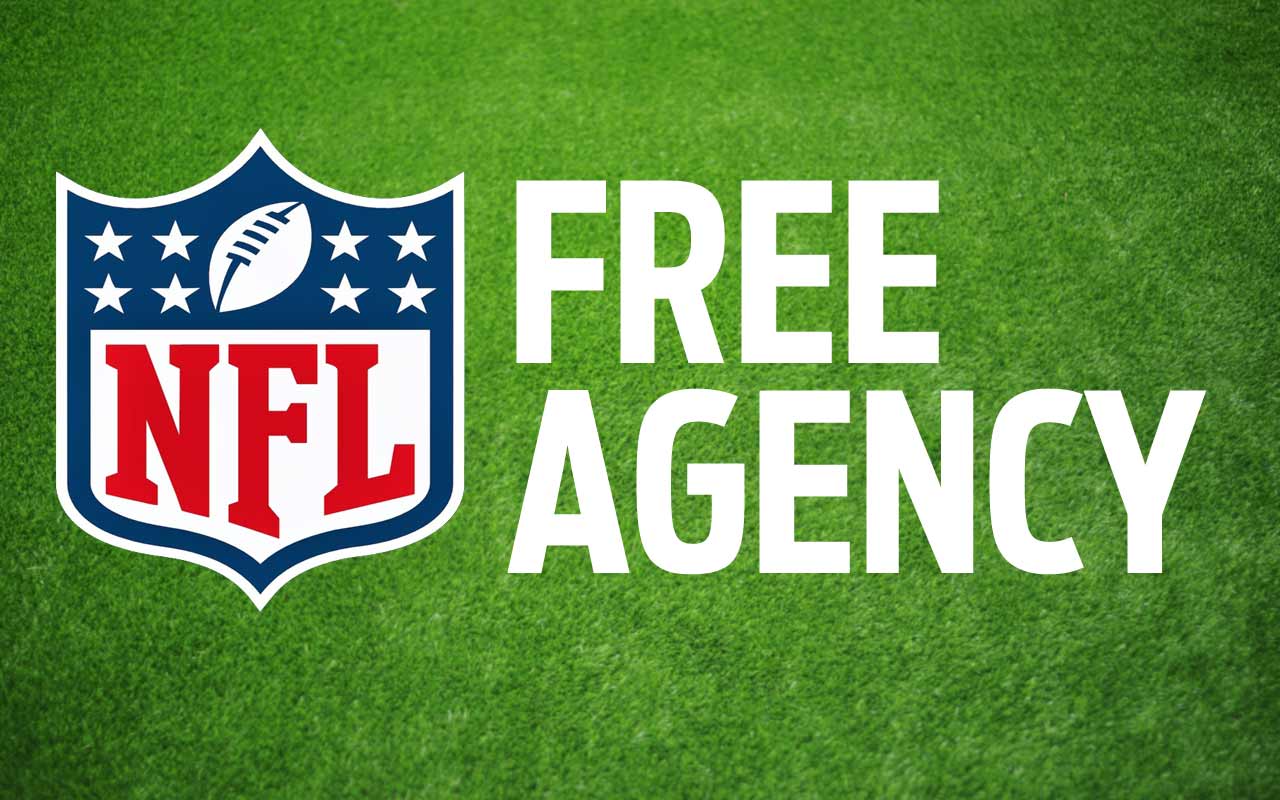 The self-styled Honey Badger has become nomadic in this part of his NFL career. After just a year in Houston, he moves on to Kansas City who knows they have to shore up that defense if they are going to get to the Promised Land. Is Matthieu a valuable piece to the puzzle or must the Chiefs continue to search?

This has a definite, “Joins the Dark Side” feel to it. Bennett was a stalwart defender for both the Seahawks (who played the Patriots in a Super Bowl) and the Eagles (who, well you know). Now, Bennett joins the Pats in a trade with Philadelphia. It makes sense for New England who won a Super Bowl without a pass rush to speak of.

Never has so much been written about a player who sat out a season. Bell was just one part of the controversy that swirled around the Steelers’ 2018/2019 season. Now, after a season-long fit of pique, Bell finds himself in New York with an unproven quarterback. Let’s see if he can haul this once-proud franchise into the playoffs.

There must have been something in Pittsburgh’s water supply last season. Two standout performers, out of their minds at once. Antonio Brown forced his way out of town with sideline and team disrupting antics. Now, he goes to Oakland to try and save the Raiders’ last season in the Bay Area. Raiders’ Head Coach Jon Gruden had one prima donna receiver when he was in Tampa Bay, and he got along with Keyshawn Johnson okay. Let’s see how Gruden does, a decade later, with Brown.

Wow, that’s a lot of action all at once, but the NFL never sleeps. Neither does Gildshire, so we’ll stay on the trade and free agency beat.