Gearing Up for the Highly Anticipated US Open 2019 Finals Weekend

The US Open 2019 finals are here! After two weeks of exhilarating tennis action from the USTA Billie Jean King National Tennis Center in New York, we are bracing ourselves for a weekend of tennis fireworks from Center Court. Firstly, the Women’s final will be played today between 19 year-old Bianca Andreescu from Mississauga, Canada and tennis legend, Serena Williams.

Andreescu defeated Belinda Bencic from Switzerland in the Semifinals in straight sets, 7-6, 7-5, to reach her very first Grand Slam final. While Williams overpowered Elina Svitolina of Ukraine, 6-3, 6-1, in a routine match that everyone expected her to win.

This final gives Williams her fourth chance to tie Margaret Court’s all-time record of 24 Grand Slam singles. Even the Duchess of Sussex, Meghan Markle, flew commercial to New York to support her good friend. This highly anticipated match is bound to be another one for the history books as both Serena and the Canadian teenager have something to prove. 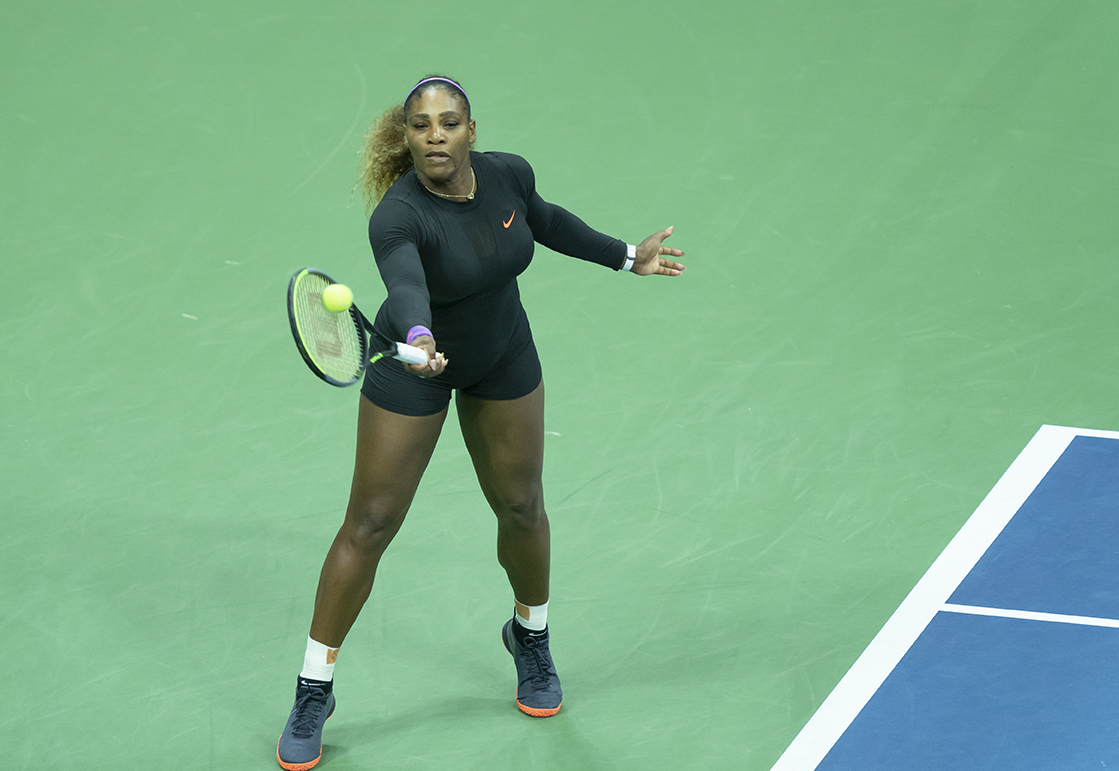 All eyes will be on the Arthur Ashe Stadium today, because if Williams wins, the 37 year-old will not only nab her 24th Grand Slam singles title, tying the legendary Margaret Smith Court, the current record holder, the victory would also give Williams the most U.S. Open singles titles (seven) and most U.S. Open match victories at Flushing Meadows (101).

“He’s making steps forward every single week. He’s having an amazing summer, winning Cincinnati and making the final in Montreal and Washington and now the final here. He’s been playing the best tennis on tour this summer so he will be the toughest opponent in the final. I need to be playing at my best. But in a Grand Slam final you can’t expect an easy opponent. 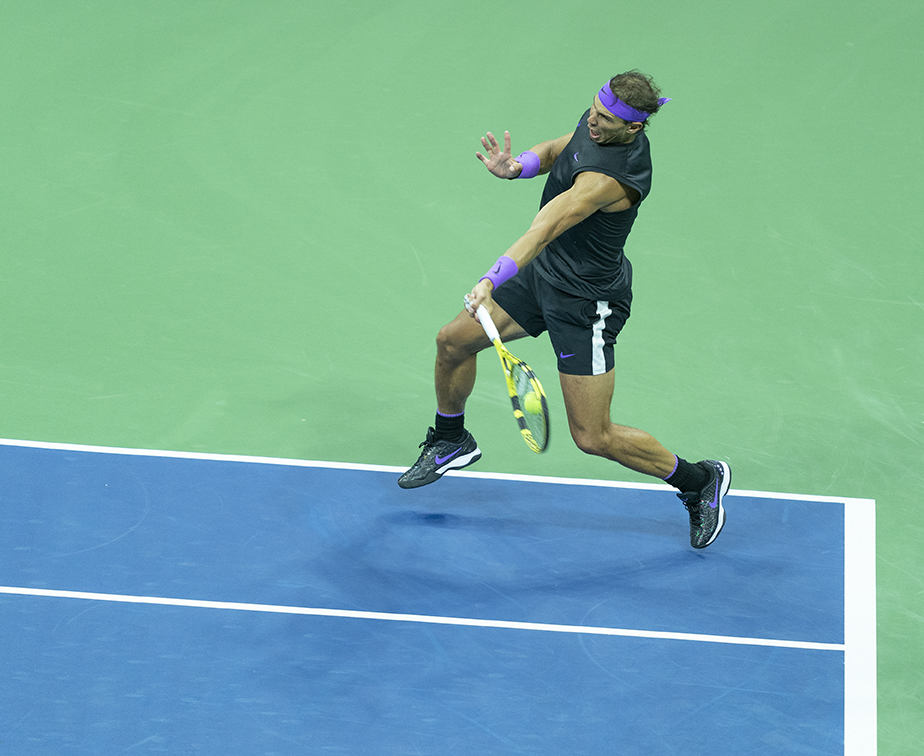 Nadal defeated 23 year-old Italian, Matteo Berrettini, 7-6, 6-4, 6-1 in the Semi finals. Nadal will be aiming for his 19th Grand Slam singles title, which would put him just one behind Roger Federer’s all-time record.

Medvedev, 23, is playing in his first major final, he won his Semifinal match against 28 year-old Grigor Dimitrov of Bulgaria, 7-6, 6-4, 6-3. Medvedev has only faced Nadal once previously—at this year’s Rogers Cup final, where Nadal won easily, 6-3, 6-0.

As we gear up for the finals weekend, we can’t help but reflect on the success of this year’s tournament. It seems that every year the USTA strives to outperform themselves. From the Food Village to Center Court, we have been impressed with the high standard of organization and care given towards the fans who came to experience the energy of a Grand Slam in New York.

The US Open is a Grand Slam that shines brighter every year as the highlight of the tennis calendar. Now, onto the final fierce battles, two underdogs against two beloved champions, either way we are in for some thrilling tennis.