Home » Uncategorized » Gildshire Magazines Goes to the Movies: May 5-7

Hello again, movie fans. This week Gildshire Magazines has a full slate of movies to preview. Toward that end, we examined the trade papers. We watched and re-watched the trailers until our eyes burned. Finally, we consulted with Rotten Tomatoes. It was an arduous task, resulting in the finest collection of previewed movies seen online in the last three weeks. We are exhausted… 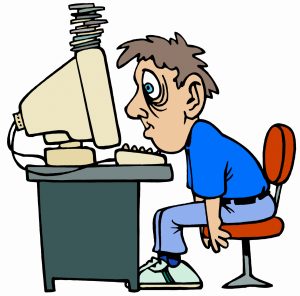 …but someone had to do it…

…because we are all about the movies. We know you are, as well.

Almost every movie this week is a drama. One is a true story. One brings together an All-Star cast and is worthy based on that alone. One is a much-anticipated superhero flick and, therefore, will make serious bank no matter what we say. Finally, at the end of the list, we get to laugh. Let’s get started.

Guardians of the Galaxy, Vol. 2: Rated PG-13 for sequences of sci-fi action and violence, language, and brief suggestive content. The best thing that can be said for this entrant in the Marvel franchise is that it doesn’t take itself too seriously. These kinds of movies can cross the Rubicon into camp stupidity unless a dose of humor is applied. Chris Pratt, Zoe Saldana, Bradley Cooper, and Vin Diesel star. This isn’t a favorite genre of Gildshire Magazines, but the trailer made us smile. That’s a good start. Rotten Tomatoes 85, Gildshire 3.6 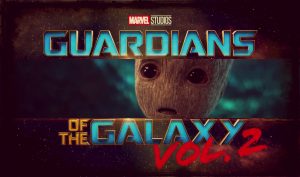 3 Generations: Rated PG-13 for mature thematic content, some sexual references, and language. In a story that could have risen from today’s headlines a girl, her Mom, her grandmother and Grandma’s girlfriend grapple with one of life’s most important issues. In play is the youngster’s struggle to find an identity and gender identification she can embrace. Elle Fanning, Naomi Watts, Susan Sarandon, and Tate Donovan star. While this may not be the best movie of the week it may be an important one for families to watch and discuss over ice cream on the way home. Rotten Tomatoes 45, Gildshire 3.9

Chuck: Rated R for language throughout, drug use, sexuality/nudity and some bloody images. Raise your hand if you knew Rocky Balboa was based on a real person. You are a liar! The character Sylvester Stallone made famous was based on a guy nicknamed the Bayonne Bleeder. His name was Chuck Wepner, and he was pummelled by some of the great fighters in boxing history.  George Foreman, Sonny Liston, and Muhammad Ali may have had little in common, but they all made Chuck Wepner shed blood in the ring. This is the winner of the Gildshire Magazine Movie of the Fortnight Award, which is better than a championship belt! Liev Schreiber, Jim Gaffigan, Elisabeth Moss, and Naomi Watts star. Rotten Tomatoes 75, Gildshire 4.5 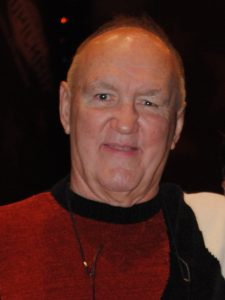 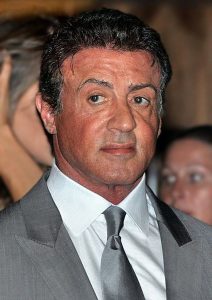 Not Chuck WepnerThe Dinner: Rated R for disturbing violent content, and language throughout. Families are made up of drama. Politician’s families create drama that everyone tries to hide. In this thriller, a prospective governor’s son commits a crime. Will he be caught, or will the veil of political campaign secrecy come down before too many people know what happened? Richard Gere, Laura Linney, Steve Coogan, and Rebecca Hall star. Rotten Tomatoes 52, Gildshire 3.3 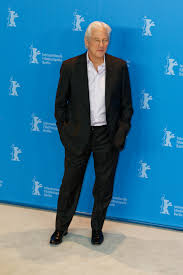 The Lovers: Rated R for sexuality and language. Movies about cheating spouses have been around since before films talked. Movies about cheating spouses who’s mutual flame for their spouses reignite are a rare breed! In this comedy, spouses find a way to cheat on their lovers…with each other! Debra Winger, Tracy Letts, Melora Walters, and Aiden Gillen star. Rotten Tomatoes 89, Gildshire 4.0

That’s all we have in the way of movies for this week, and we can hardly wait for the summer blockbusters to show up in a Movieplex near us. Until then, count the points on your theater rewards card. There may be enough points on that baby to allow you to treat Gildshire Magazines to a movie. The Icees are on us. Sometimes we mean that literally.

Why New Car Sales Are Cratering in the U.S.