Happy New Year, Gildshire readers! Like most of you, Gildshire is glad to turn the calendar page to a new year. Last year was, well, let’s just call it problematic and let it go at that. Each Dec. 31, some people wonder what disaster will befall them the next year, but nobody saw last year coming. So, what are your New Year resolutions for 2021? Is there anything you would like to change? Did you know that the first business day in January is the top day of the year to file for divorce? In light of that, how is the lump on the couch looking? We kid, we kid. Gildshire is sure the holidays were filled with romance and joy for you. Let us look at the whole subject of resolutions.

When did resolutions begin?

As it turns out, some 4,000 years ago, give or take 150 years, the Babylonians were the first folks to make New Year resolutions. Interestingly enough, they were also the first to hold particular celebrations in honor of the new year. That is where the similarities to our way of thinking end, though. The Babylonian new year started somewhere between March 10-20 because crop planting happened that time of year. During the nearly two week religious festival known as Akitu, they crowned their new king or pledged their loyalty to the current king. This festival was also the time to make promises to their gods to pay their debts and return objects borrowed or taken without permission. They believed their pagan gods would grant favor to them if they kept their promises. These promises were the precursor to our New Year’s resolutions for 2021.

What are the top 5 New Year’s resolutions? 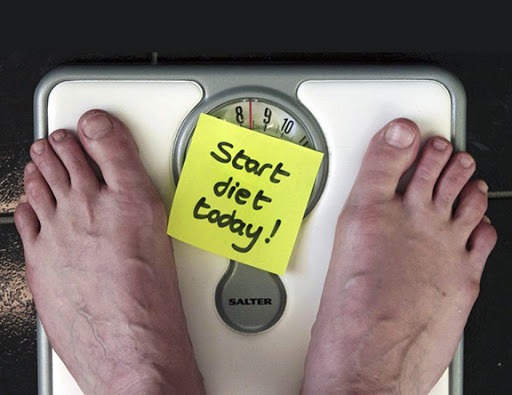 More people have lose weight as their top New Year’s resolution for 2021 than anything else.

I’ll bet you can guess the first one since your Nutrisystem box was just delivered to your house this morning. You would be right. Losing weight/eating healthier is the Number One resolution, and also the first one broken. More than 65% of Americans are either overweight or obese. Early January is the top time to tackle the problem.

The Number two resolution is to exercise. Under the same umbrella as losing weight/ eating healthier, working out more, or at all, is next up. Membership in your neighborhood gym swells extraordinarily during the first two weeks in January. Don’t worry, though. By the middle of next month, you will have your favorite elliptical machine all to yourself again.

Saving money and its cousin spending less is next up. After the holiday spending spree, Americans want to get control of their financials. Many want to climb out of debt. Others focus on building their savings accounts. About one-third of Americans make this one of their New Year’s resolutions for 2021.

The next most common resolution is to learn something new. About one-quarter of Americans will make this one. If you want to learn a new language or tackle a new skill, that desire is burning within you right now. Cela a-t-il un sens, mon ami?

At this point, I would like to acknowledge Google Translate for its participation in the article?

The fifth most common resolution is to quit smoking. This one used to be one or two on the list. However, a smaller number of Americans are smoking tobacco than ever before. Over-the-counter nicotine replacement products make it easier to kick nicotine than ever before. By the way, smokers usually try four times to quit before it works, so don’t allow a failed attempt to discourage you.

How do you stick to New Year’s resolutions?

This is where the bathroom scale rubber meets the candy lover road. How do you keep these resolutions? How can my New Year’s resolution for 2021 end any better than the one I made last year or five years ago? Only 19% of resolution setters stick to their goals over the long haul.

Experts say that you should start with a goal that you can measure. Eating healthier is the first one to go down. Because what does that mean for you? Fewer afternoon snack cakes? Okay, eight is less than ten, but does that constitute healthy?

Setting yourself up for success will help you get beyond the dip in motivation that is sure to come. Don’t just put the cookies on the highest shelf. Take them off the shopping list and dump the ones that are in the house in the garbage. It is harder to cheat when you have to put your shoes on and drive five miles to get cookies.

The Gildshire family of writers, publishers, and editors wish you the very best in the New Year. We hope that among your New Year’s resolutions for 2021, is to read what we offer more frequently. Because Gildshire is a labor of love, and we would love to call you a regular reader. Surveys show that regular readers of Gildshire have shinier hair and 23% more fun than non-readers. Prove us wrong.

How Should You Use Social Media If You Have Social Anxieties