Hello again, movie lovers. Since going to a crowded theater feels a little like fantasy, Gildshire decided to offer up some romance from the past. These are our favorite romantic movies of all time, as determined by people who wrote love poems to Brenda in place of researching a paper on Chiang Kai Shek…allegedly. Gildshire’s thirteen favorite romantic movies, with extra cheese.

Call Me By Your Name

This Luca Guadagnino film perfectly encapsulates feelings of love won and love lost. That, not to mention the lovely Italian setting. Bonus points: This is a rare gay romance where no one gets physically assaulted or ends up with AIDS.

“Snap out of it!” This was the film that helped secure Cher’s long-sought Academy Award. Nicolas Cage contributes an excellent outing. A great Italian-American film, appropriately set in New York City. Perhaps the best romance movie in the second half of the 80s.

Stars Emily V. Gordon and Kumail Nanjiani’s real-life hospital ward romance could have been trite and sad. Instead, it’s original and engaging. An estranged couple grows closer together as one lays buried in a coma. Holly Hunter’s turn as a mother is classic!

A Star is Born

Hey, it has been made four times, so you can surely find the one that you like. This is a must-watch romance story that never gets old. 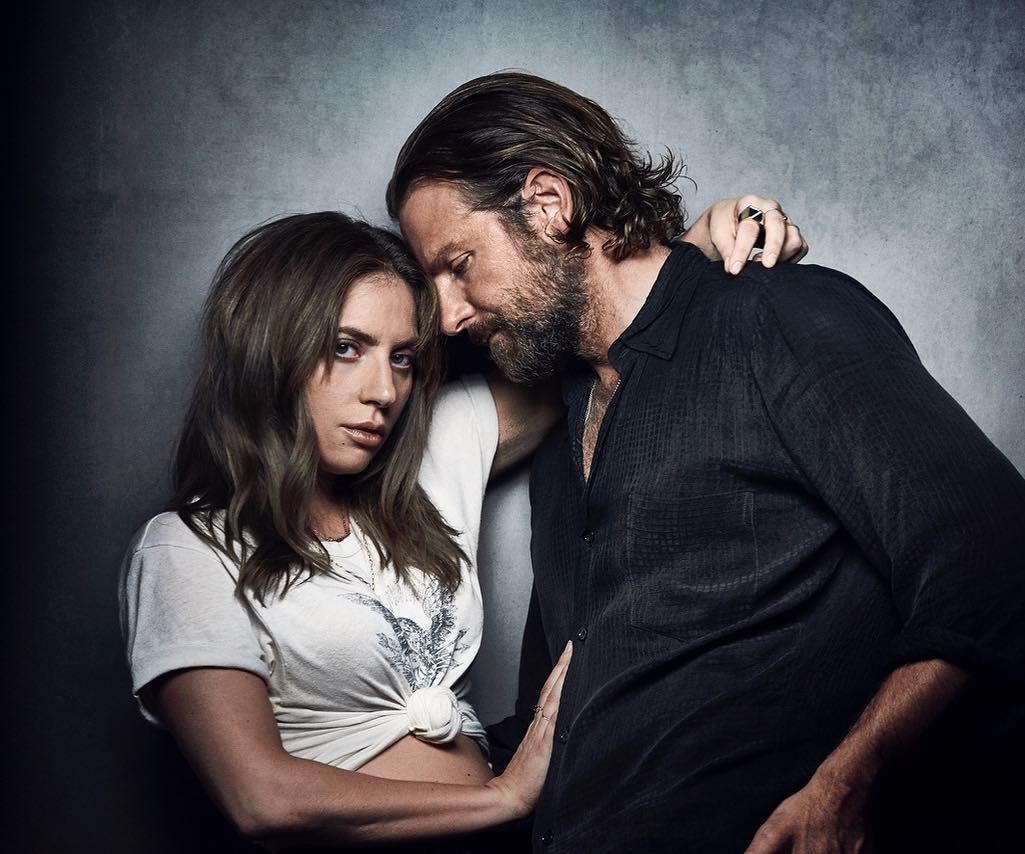 Lady Gaga and Bradley Cooper lead this version of “A Star is Born.” One of Gildshire’s thirteen favorite romantic movies.

This one isn’t a movie yet. But it is a near feature-length tale from Black Mirror. One of the few stories out of that darkest of anthology series’ to end without a tragedy of untold impact.

“Bull Durham,” is not a romantic movie at the surface level. Sarandon plays a baseball-savant minor league groupie (otherwise known as a Baseball Annie). Kevin Costner plays a ballplayer at the end of the line. The chemistry between Sarandon and Costner is palpable, even though Susan Sarandon later entered into a longtime relationship with Tim Robbins. He plays Nuke LaLoosh in this film.

This ’90s classic focuses more on the meaning of “being in love” than on the end game. It is also a poignant reminder to check the rearview mirror during the dating dance. You are chasing her, but who is chasing you?

A teen pregnancy film shouldn’t be this romantic, but there’s something about young love blossoming between good friends. This film is sweet and will strike a chord for anyone who has awakened to realize that they were in love…with their friend!

Gildshire’s thirteen favorite romantic movies just had to include this one. Only a few of us have been able to recreate the heat generated by Bogey and Bergman at that airport. And by “a few,” I think I mean only two…ever. Sadness abundant.

A pottery wheel has never before, or since, been that sexy. Of course, with Demi Moore making the product a loom could have worked just as well.

It’s the quintessential movie musical, but it’s also still unfortunately relevant for our times. Two teens, torn apart by their attachment to rival gangs, fall in love for it all to end in tragedy. The film is currently being remade, but it’s hard to beat the original. But, does anyone else have a hard time telling Rita Moreno and Chita Rivera apart?

“Read me this story, and I will find you.” Oh, brother. Nicholas Sparks is a big over-the-top cheese ball, but “The Notebook” is a love story that is beautiful enough to climb out of the queso, and send you outside to kiss in the rain.

Sometimes “I love you” isn’t quite enough. But, if what comes next is, “You had me at hello,” the game is over. This is a classic movie, and it included one of the best-known scenes of the modern romance canon.

That’s Gildshire’s list, but we know it is nowhere near complete. We may come back for another helping later, but for now, our popcorn is drenched in tears. The best romantic movies will do that. Gildshire’s thirteen favorite romantic movies do it in spades.

Are Floral Prints Still in Fashion?