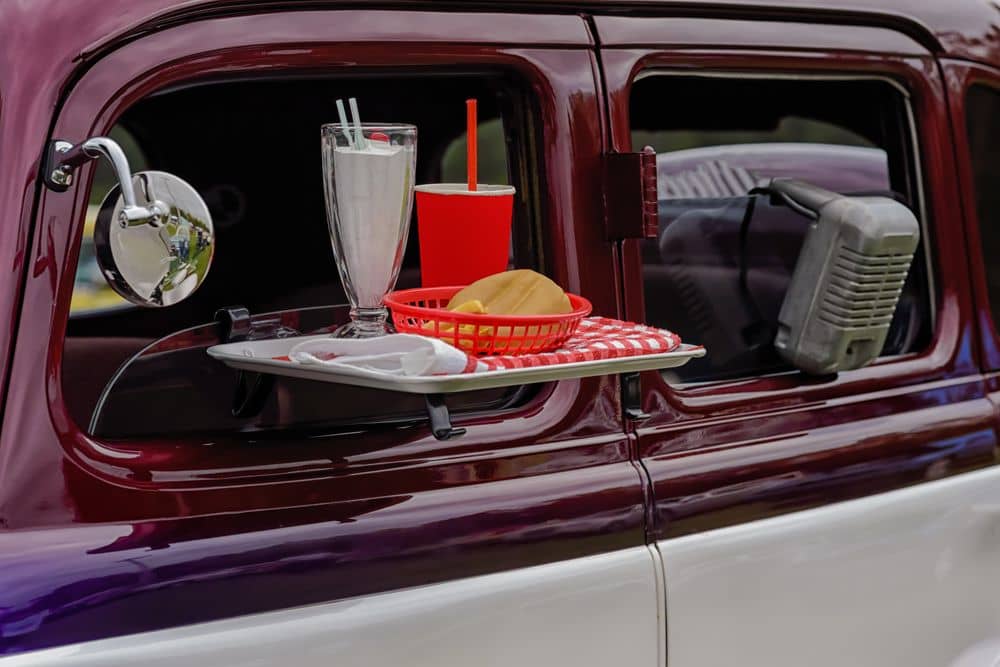 We thought they were a dying breed. Once an entertainment staple in nearly every city in the country, the drive-in theater was done in by AMC and Regal multiplexes. Living room Dolby sound was a cause of death, as well. Sure, there were a few of them, scattered among the pastures of deep rural America, but they were a retro anomaly. They weren’t now, and could never again be mainstream entertainment. Their death knell was accompanied by their broken screens and lonely speaker poles. Rest in Peace.

Not so fast, my friend! The drive-in theater has evolved and survived. Combining nostalgia, kitsch, and modern high-tech circuitry the drive-in theater is alive, well, and on the way back! No longer the sole purview of the agrarian warm-weather South and Southwest, drive-in movie theaters dot the landscape.

A search for the best drive-in theaters yielded a wealth of possibilities. Suffice it to say, every region is represented, though the State of Michigan is represented twice. So drop the top on that convertible and enjoy the doubts (and sometimes triple) feature. Or, in at least one case, just check in at the front desk and enjoy the show from your room. 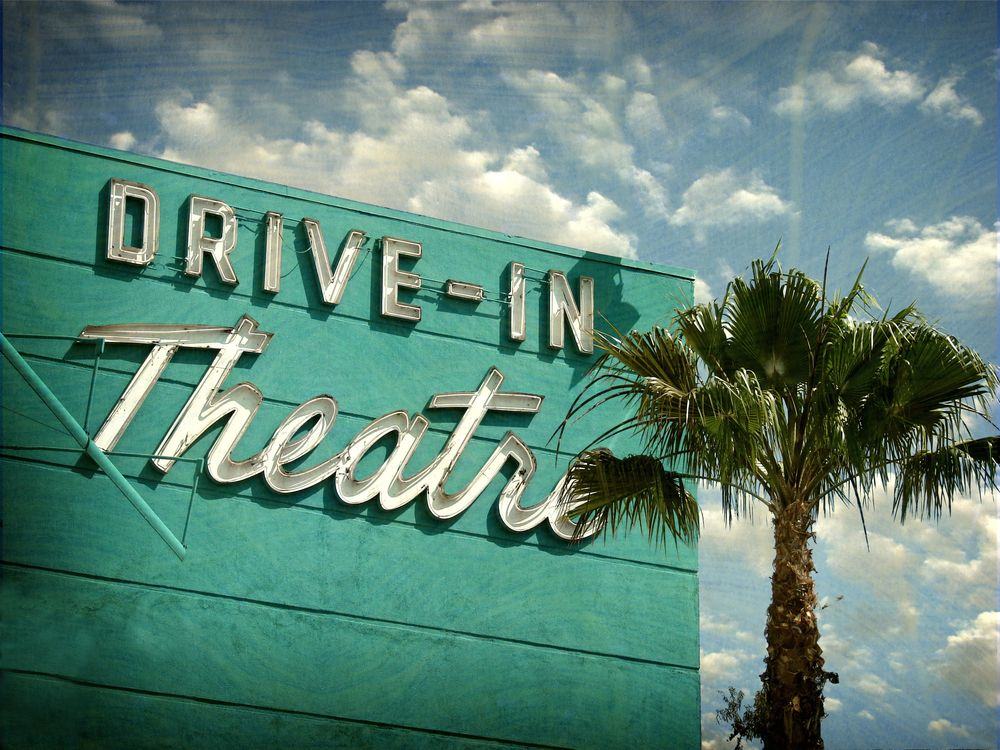 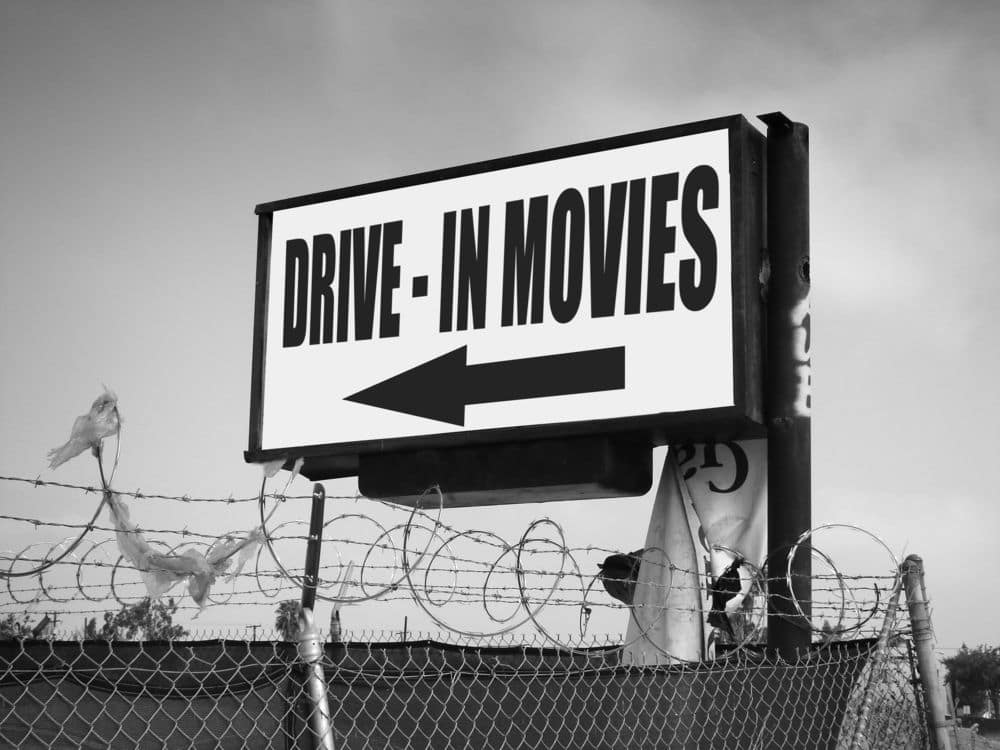 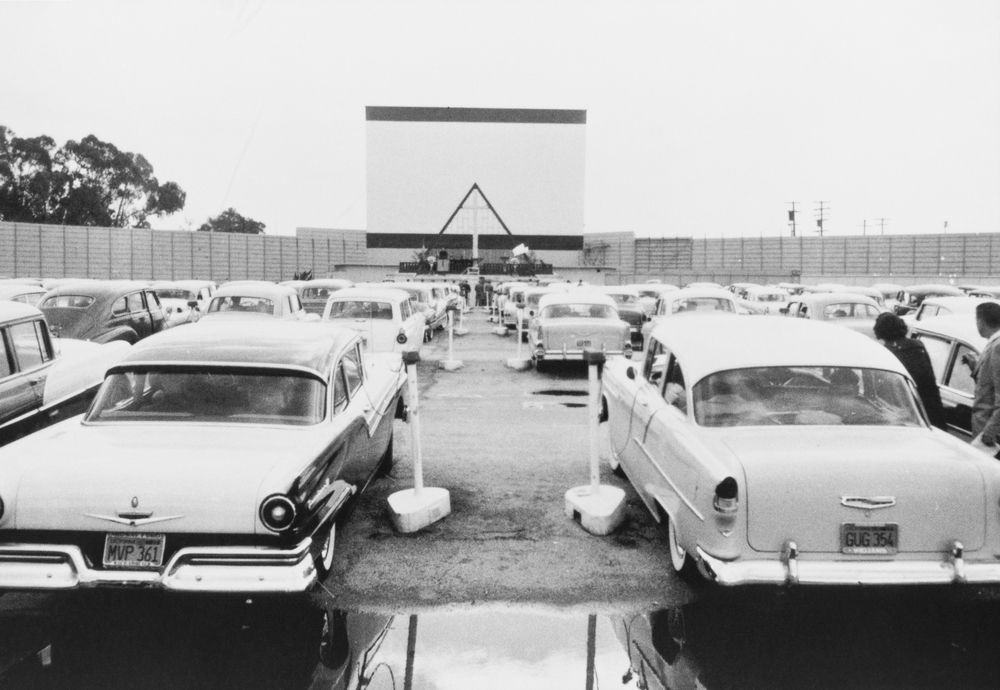 How Fast Food Companies Are Destroying The Rainforest