Great Stuffing and Dressing Ideas for the Holidays

With Thanksgiving and Christmas coming up, most of us are looking forward to our most favorite stuffing. Some call it stuffing, while others call it dressing; nevertheless, it’s the same thing. Whether we want our traditional type of stuffing, or something new for our families, there are great stuffing and dressing ideas for the holidays to spice up the best side dish of all time.

Stuffing can be made in a variety of ways. While mostly all types of stuffing use the standard cornbread and bread crumbs, there are still different variations of stuffing. So without further ado, some great ways in making stuffing/dressing include the following: 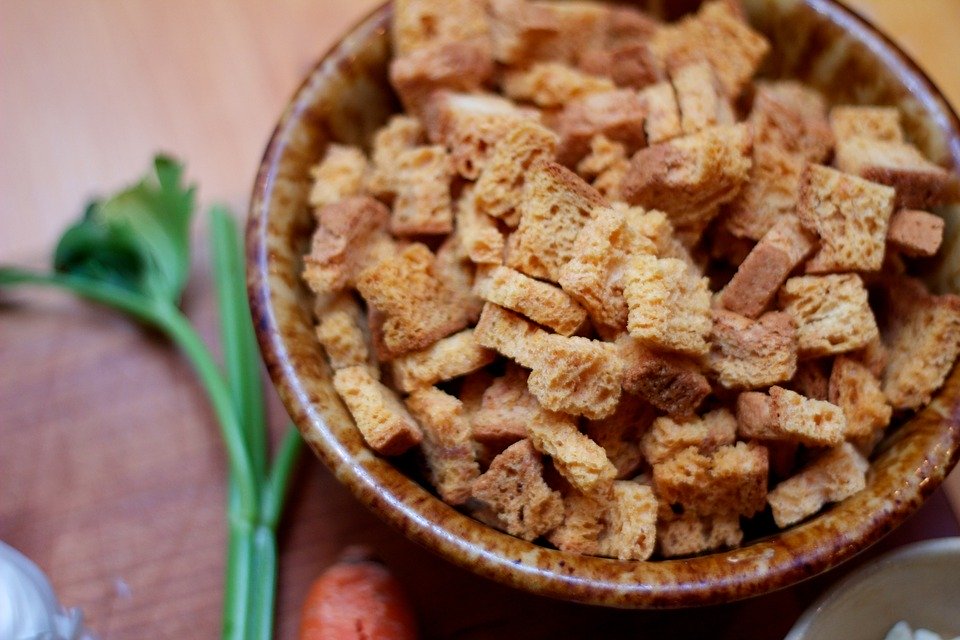 The traditional go-to thanksgiving dish can be spiced up a multitude of ways for this holiday season.

Some argue that it’s not stuffing, but it’s dressing, because it goes on the side of the bird. It’s prepared with the utmost care for the cornbread part and the dressing part. Cornbread will include buttermilk, and the dressing will include Cajun like ingredients like white pepper, black pepper, bell pepper, cayenne pepper, etc.

This recipe created by Food Network is similar to Olive Garden’s salad dressing.

This is a nice change of pace that is nutritious, and filled with favor. The recipe consists of almonds, raisins, onion, celery, wild rice, etc. Even English muffins are used as the bread crumbs are used for just about any type of dressing/stuffing.

For many who love stuffing and seafood, this could be a great treat. With all the amazing ingredients that go into making the stuffing, shucked Oysters and the liquid from the Oysters are also included in this great tasting dish.

And last but not least, sausage dressing is definitely delicious. The juices from pork and red meat are very succulent. These juices bring out flavor in just about any dish.

7 Tips On How To Wear Makeup With Glasses